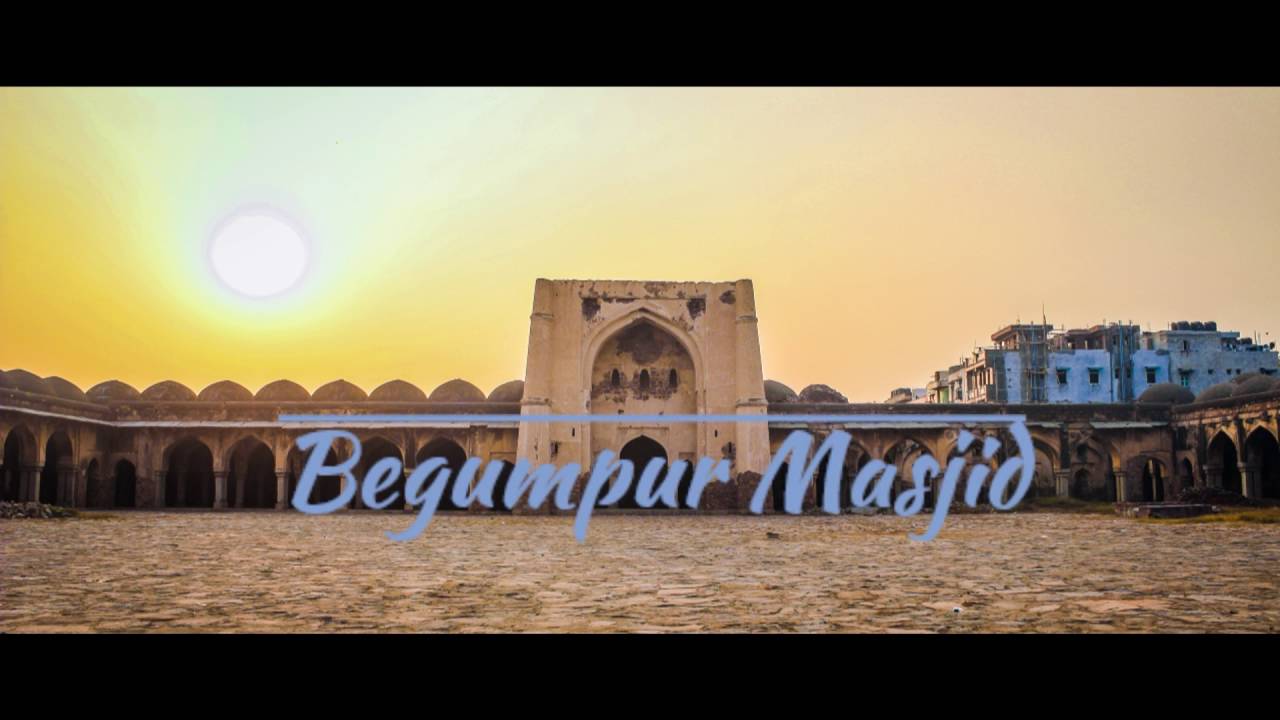 This had been in the figurative editing table for ages. While exploring all those monuments of Delhi, I’ve always felt that some of them provide excellent scope for videos. The sheer shape, scale, and texture of these monuments have a cinematic quality in them. So, for more than a year, I had been trying to do something in this regard.

However, lack of resources, equipment, and personnel made it difficult. Last year I shot one myself by wasn’t happy with the results. Back in March, I put got a couple of more people to collaborate and shot this video. My original idea was to cover all the monuments in the Jahanpanah area but even that wasn’t possible as not everyone was available for such a long time. Anyways, what we managed was a short video covering Vijay Mandal and Begumpur Masjid. I lived near them in Adchini for more than a year and I’d written about them earlier. So, I thought this will be a good place to start.

Here is the video that has been made under the banner of Videowalla Productions (A currently fictional production house that we hope to come into existence later on).

Apart from myself, other people involved here are,

2 thoughts on “Video: Around Vijay Mandal and Begumpur Masjid”