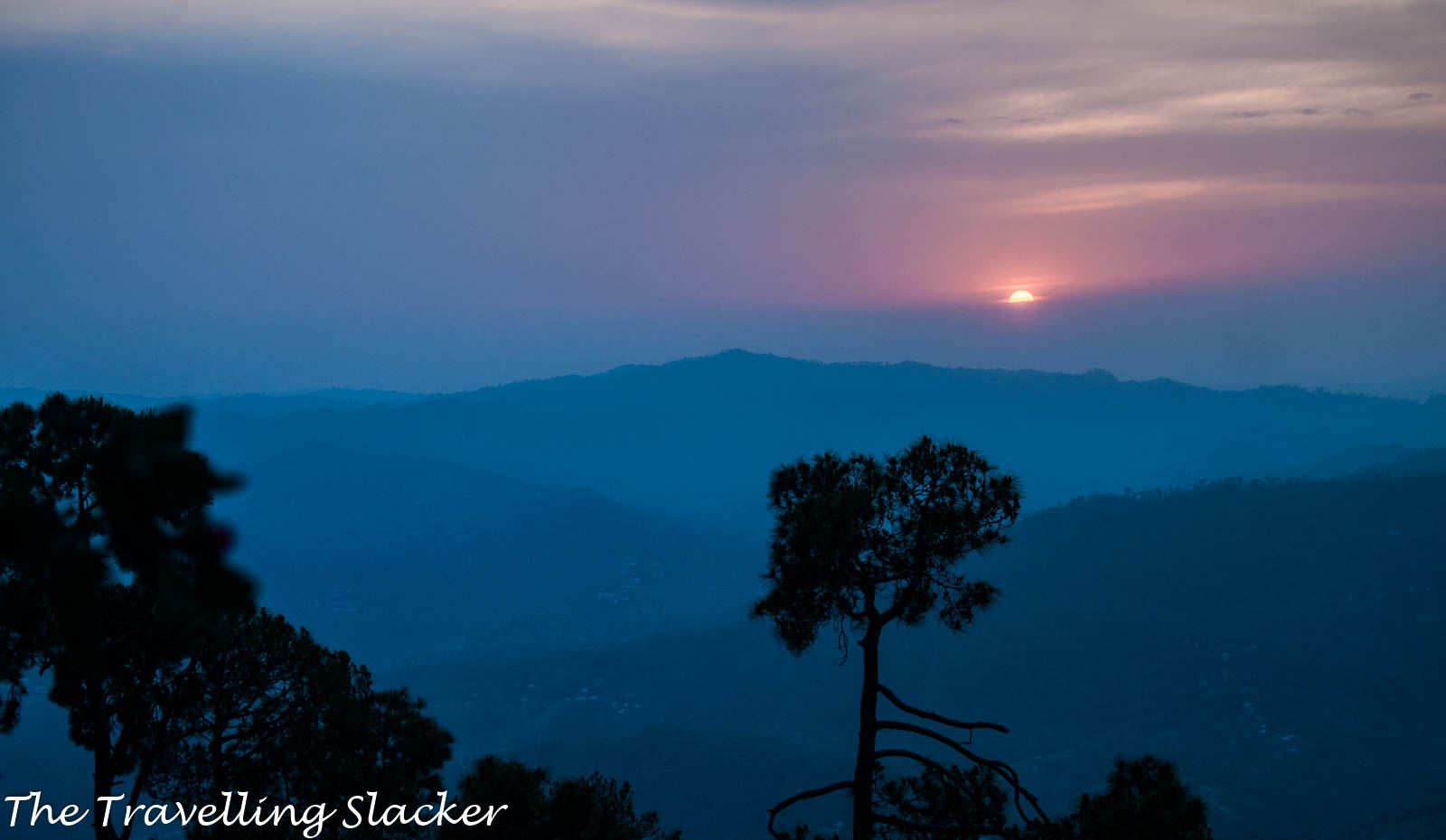 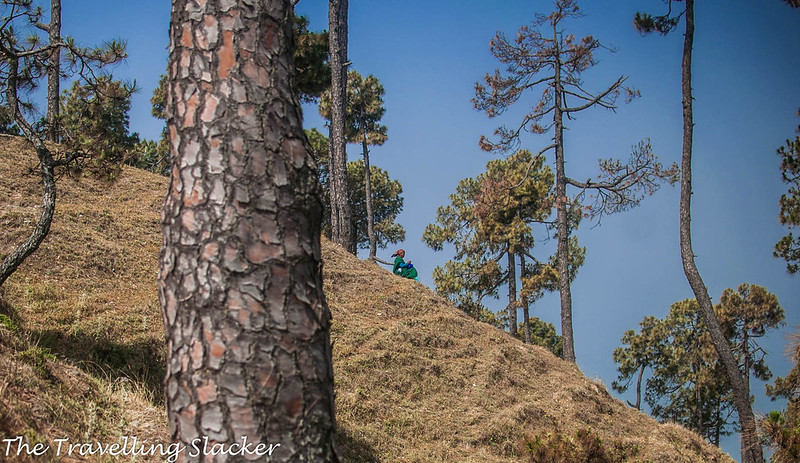 Any fan of surrealistic art-forms must have seen Bunuel’s The Exterminating Angel, that one where a bunch of people meet inside a mansion for a soiree but realize that they cannot leave the place even if they want to.

This is something that generally keeps happening to me. There are certain places in Delhi where I have felt this decadent energy keeping me tied to one place and away from any meaningful work. However, I have always associated the Himalayas with activity and adventure. But all that changed in Kasar Devi.

So, just to clarify the context, I have left home again. After the middling attempt at living out of the backpack during the #60daysofsummer last year, this time I was looking forward to #90daysofspringandsummer (but this hashtag looks ugly and ungainly and so I am not going to use it in the future posts). Just to kick-start the adventures, I left Delhi just as the torturous summer arrived. Kumaon was one of the areas in my mind because I’ve yet to do anything worthwhile in that region.

I reached Kasar Devi with certain plans and targets in mind. More importantly, I also secured a cost-effective room, which was essential for my long term plans. But as days passed, I realized that there is a strange placidity in the place. Of course mountains are always placid but there was something about Kasar that made me completely inactive. I thought of visiting Binsar that was just an hour away but I could never walk past the 500 meter radius around my homestay. Even reaching the temple atop the nearby hill took a lot of determination. I thought of going down to Almora too but soon resigned to clicking photographs of the pine trees and staring at the sunset like a pathetic romantic.

Yes, I have read those stories about this place falling on the Van Allen Belt but I never really believed them. But after spending a week there I am beginning to question my very ability to question things. Is it a mere coincidence that this place has always attracted hippies, philosophers, and authors but not adventurers and explorers?

Initially I was also considering Kasar Devi to be a place for long term stay but I am no longer sure. It made me grossly unproductive and this is not going to help my cause. Anyway, after around a week, I managed to finally pack my bags and check out of my room with one herculean thrust and headed towards Himachal, the state that never disappoints. I still want to explore more of Kumaon but I think I will use a different base next time. I also though of making quick trips to nearby places such as Bhimtal but could never get going. Nevertheless, here is a different blog on Bhimtal that you can read.

Since leaving Kasar Devi I have knocked down half a dozen of my wishlist items in barely a week. I will share them soon. As far as this place is concerned, I will still recommend it to those who are looking for a tranquil vacation without doing much. Accommodation here is inexpensive and food options are good. As far as the views are concerned, have a look at the photographs and decide yourself. However, don’t expect your adrenaline to roar. All you are going to hear is Ginsberg’s Howl. 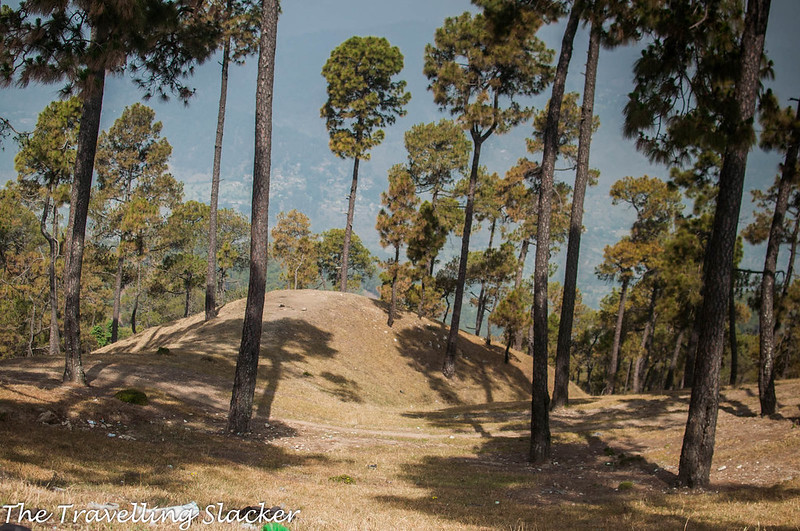 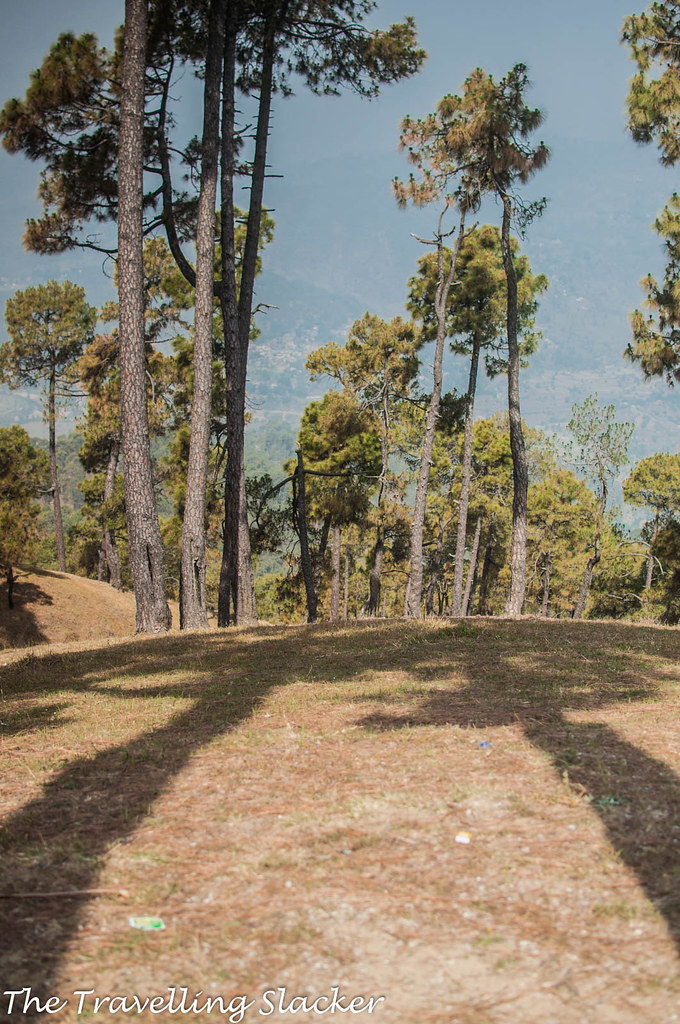 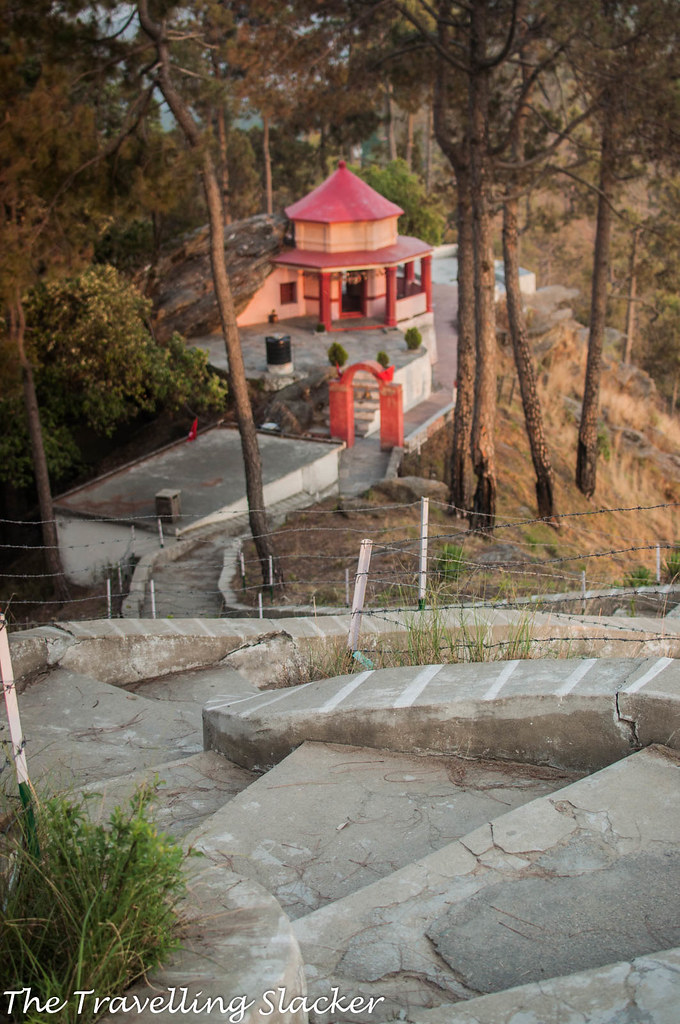 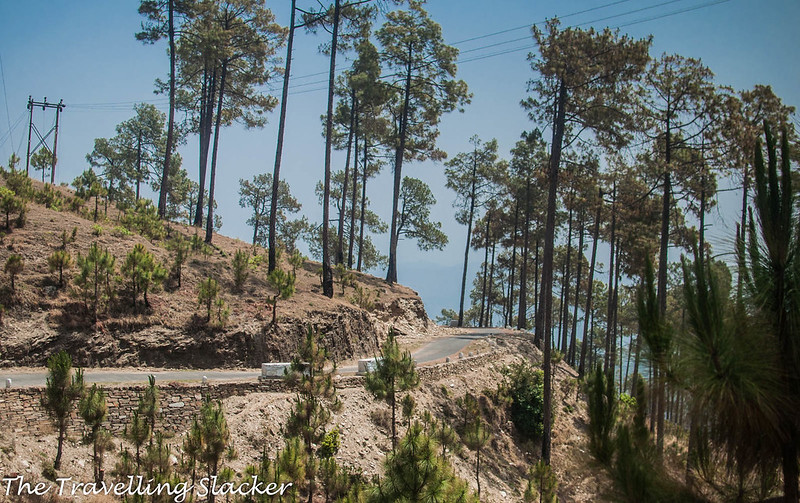 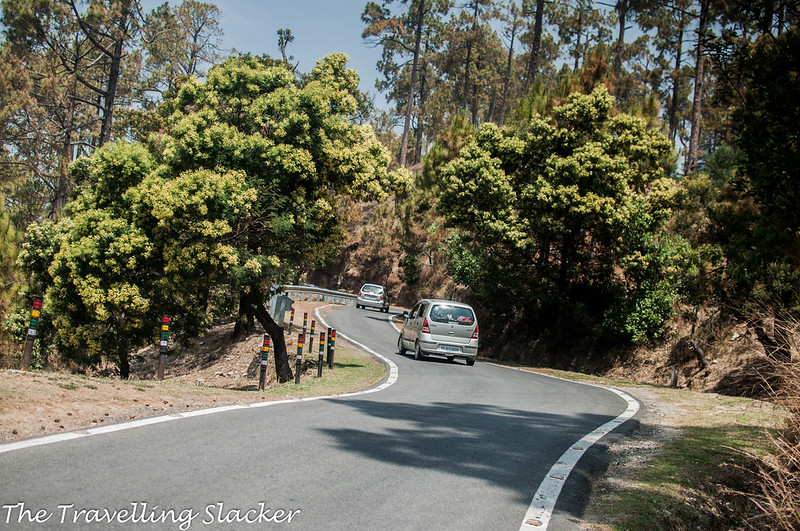 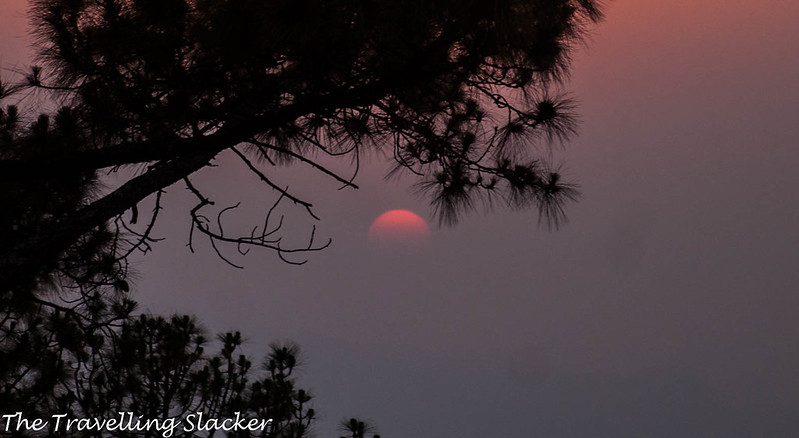 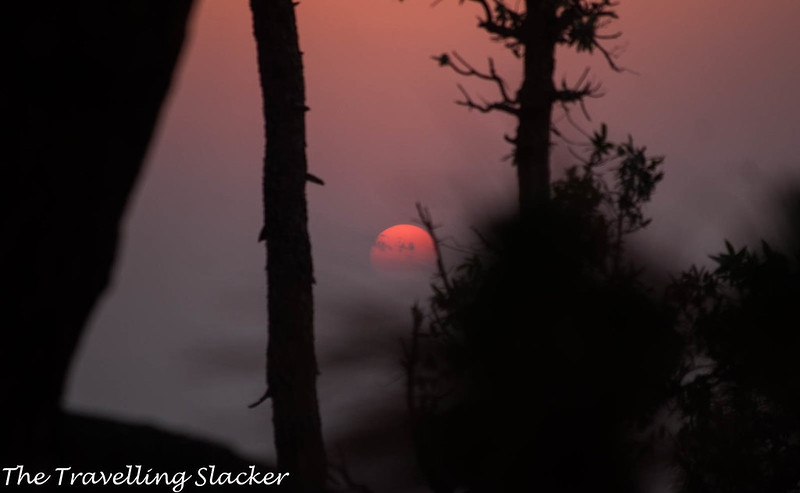 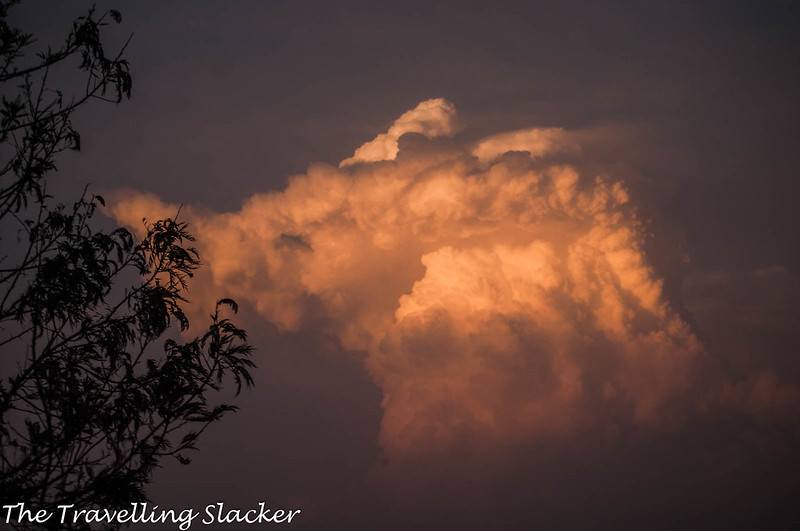 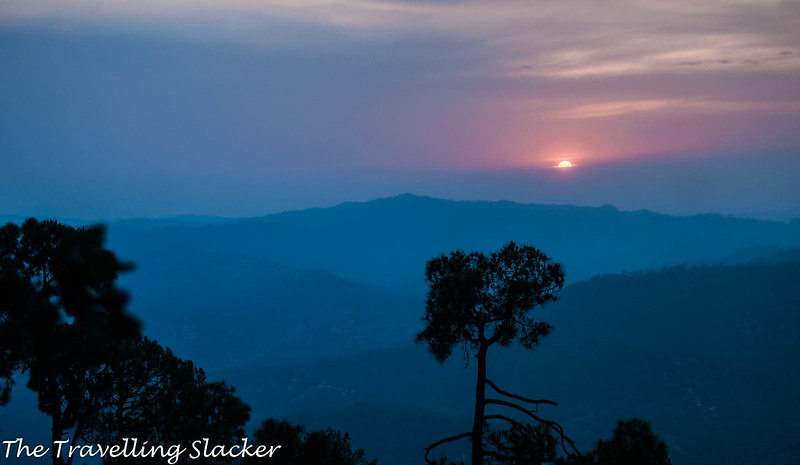