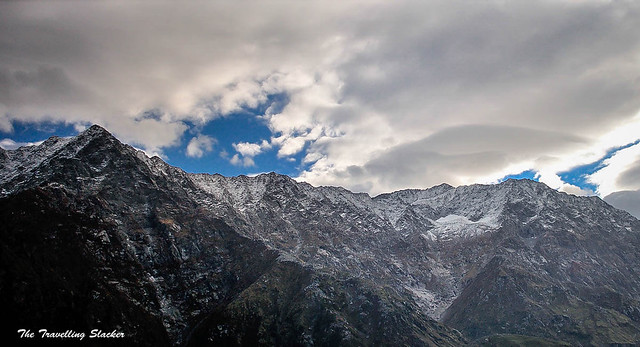 Among all the things I have failed at in my life, the failed trips have hurt me the most. This time, I had a long weekend and the plan was firmly in place. For the first time I was also travelling with a large group of people as a part of my nascent business. But the signs were ominous right from the beginning. I had been working in the previous two weekends and had absolutely no time to prepare and also had high fever the previous night. Nevertheless, I decided to go anyways.

We reached Bhagsum slightly ahead of Dharamshala, the next morning. I was already washed up and was thinking of giving up. Nevertheless, I finally decided to proceed but it turned out to be the most tiresome trek of my life. I’d trekked to Triund last year too and that was a good experience. But this time round, everything was going wrong. It was dark by the time I reached and as it turned out, I was out of warm clothes too. Nevertheless, the sleeping bag saved the night.

My feelings towards my camera are rivalled by only those towards my hard disk. I have used it roughly and it has delivered results for more than three years consistently. But on that cold morning atop Triund, it showed the first signs of ageing. The shutter refused to close fully and basically I was getting only 60% of the images with a large black strip at the top. The images you see below are results of significant cropping and some of them look awkward for the same reason.

Those who were still in good shape in our group, decided to move towards the Lahesh Caves and climb up the Indrahar Pass the next day. But a few of us finally decided to give up. Physical exhaustion as well as the malfunctioning camera was enough for me to give consider this ignominious exit. Nevertheless, we still went up to the snowline, the last point en route to the Indrahar Pass where you can find food and shelter in a place obviously called the Snowline Cafe. It overlooks the Laqa got and the great Dhauladhars that tower over it. The café owner allowed us to spend the night there and the place was well stocked to provide us rice, maggi and cigarettes as required. 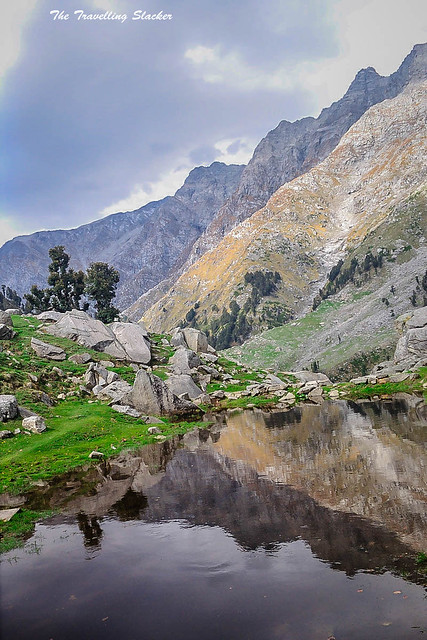 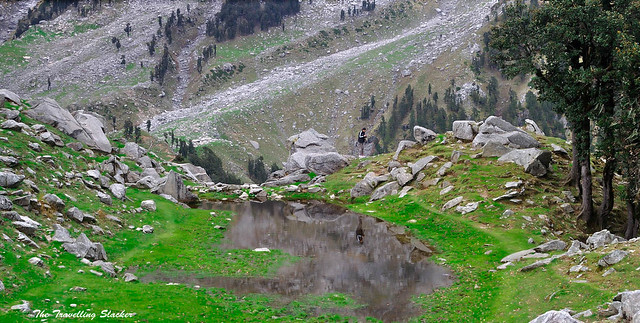 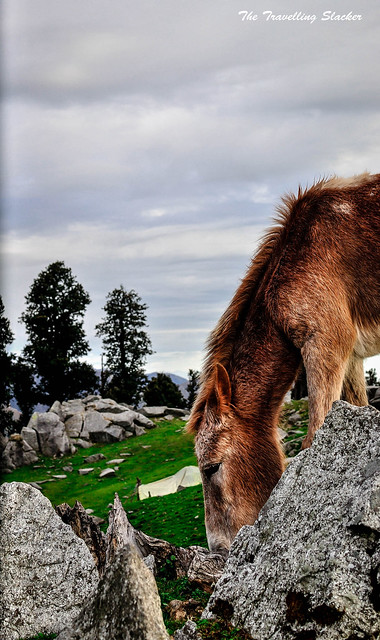 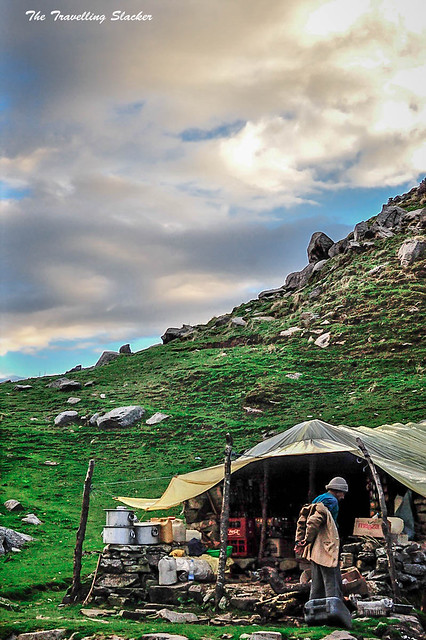 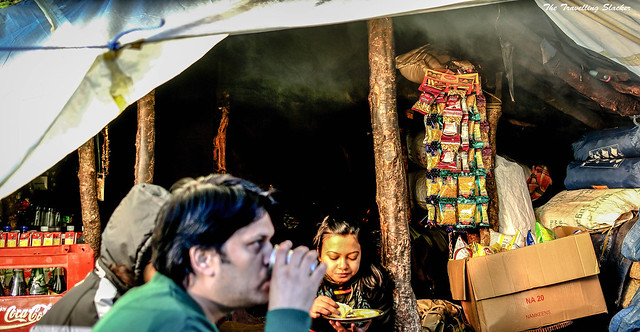 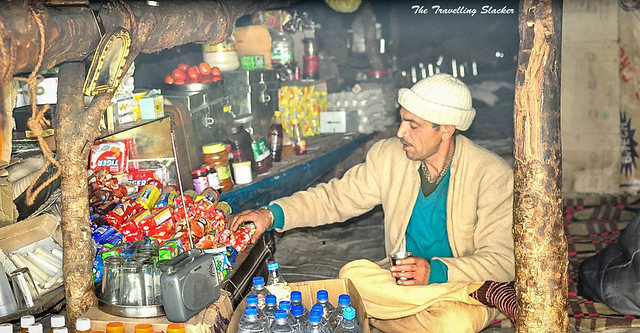 The next morning we descended back to McLeodganj. For me the most memorable point in this failed trek was the howling sound of the mountain gale, something very aptly illustrated decades ago by Herge in his masterpiece, Tintin in Tibet. This prompted me to by what the strange man on the left side is wearing once I was back at McLeodganj. 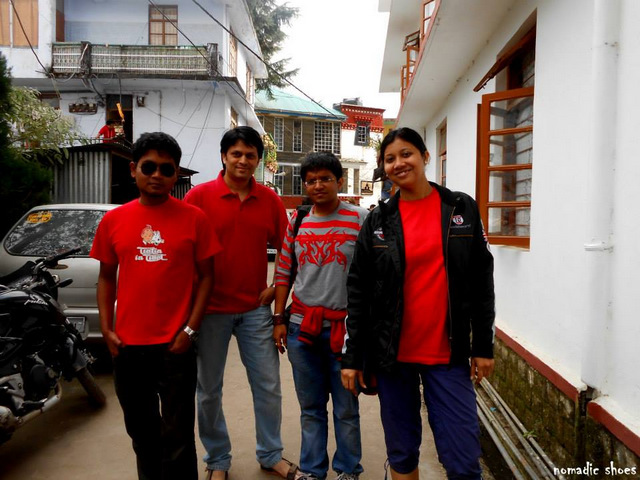 So, just to wind up this half-baked post, here is what you must do to ensure a failed Indrahar Pass Trek,
1. Assign 3 instead of 4 days and hope that you can just sprint through the entire trek
2. Take too many unnecessary things to make your backpack heavier that yourself
3. Start the trek at Bhagsu and tire yourself even before you reach Dharamkot when you can easily get an auto rickshaw to the same place.
Nevertheless, I must now plan something better to recover from this. Hope to share some good news soon.

17 thoughts on “How not to trek to Indrahar Pass”