While I have always been a wannabe pathfinder who uncovers hidden gems and presents them to the world, the fact is that it is becoming exceedingly tough to find a really pristine location. In fact there are far too many of my kind nowadays and I sometimes wonder if I am adding any value to this field at all. Nevertheless, I was glad when I stumbled on Karsog. Of course a few travelogues were already there on the blogosphere but still I can say that it was relatively “virgin”. 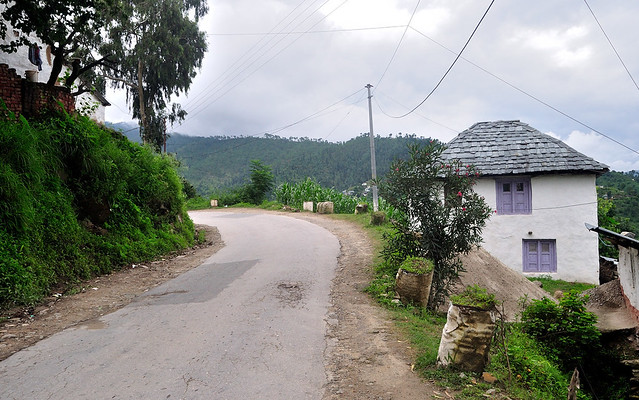 My assumption was proven right thrice within a span of five days. Firstly the hotel owner at Shimla tried to persuade me into opting for some local sightseeing package saying that nobody goes to that godforsaken place. Secondly some of my friends returned blank expressions when I even mentioned the name. And lastly when I posted a picture on social media after coming back, most people asked me where on earth this place is. 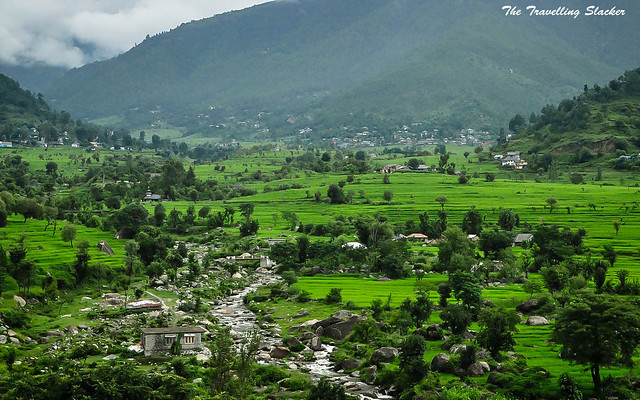 To give credit where it’s due, my fascination with Karsog started when I stumbled upon a particular photograph on Flickr depicting Karsog in Spring. I wasn’t sure how to reach the place but decided to go ahead anyways. But still I had my options open till the last moment but eventually I capitulated to the allure of that aforementioned photograph.

The Karsog Valley is a fertile piece of land in the Mandi District of Himachal Pradesh. The centre of the region is of course the Karsog town which is a decently sized provincial town with a lively marketplace. I was actually expecting something much less crowded such as Bairagarh near Sach Pass. It is barely 100 kms from Shimla but the bus ride was so painstakingly slow even by Himalayan standards that it took almost six hours and one precious day was wasted in merely reaching it. 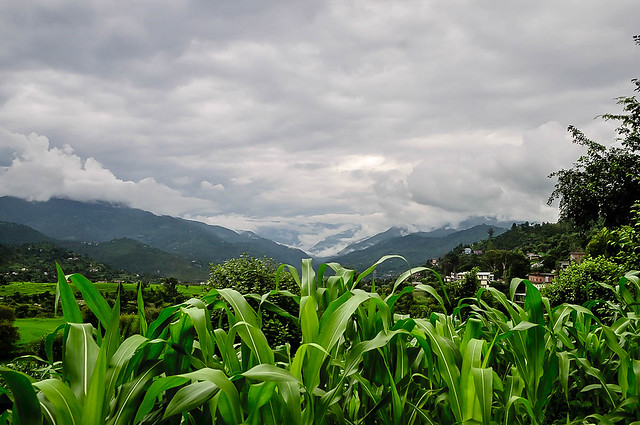 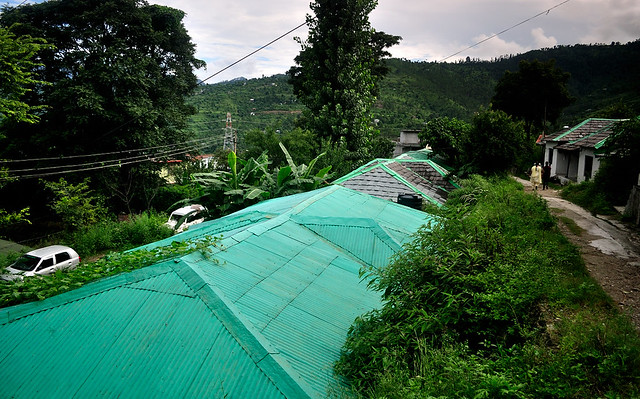 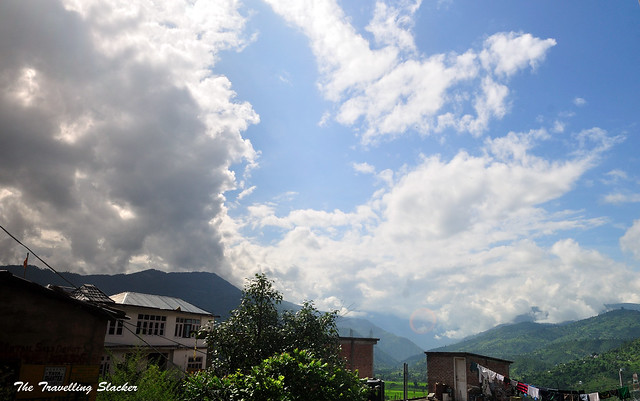 Around Karsog: A Green Orgasm

I spent the next day exploring the valley around the town. I had initially considered two different treks. First was the Kamrunag temple for which I had to reach a place called Rohanda, 65 kms away from Karsog. By that time I was sick of bus rides and yes 65 km is a LONG distance in the mountains, especially if you are relying on public transport. The second option was visiting the Shikari Devi temple which is 22 kms away. But the hotel owner at Karsog informed me that the motorable road is closed due to the rains and I will have to walk the whole distance and also come back within the same day. Initially the prospect looked promising but I developed a feeling of mild fever and headache and so gave up on that too. What I did eventually was to roam around the valley, walk through the emerald green fields of paddy and maize, rest under the pomegranate trees and basically get my shoes dirty. So what followed cannot be termed a very successful trip, but nevertheless, it was a sumptuous green orgasm. 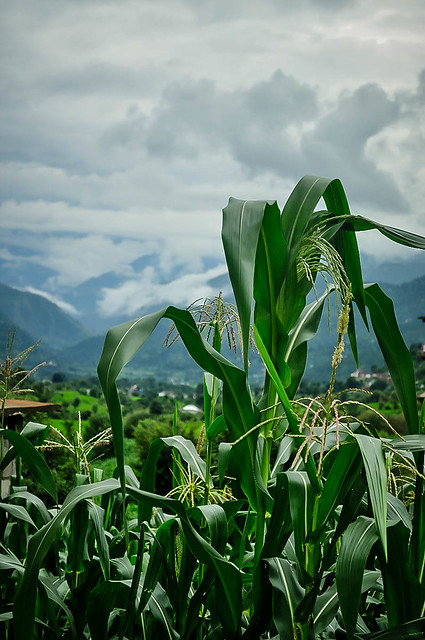 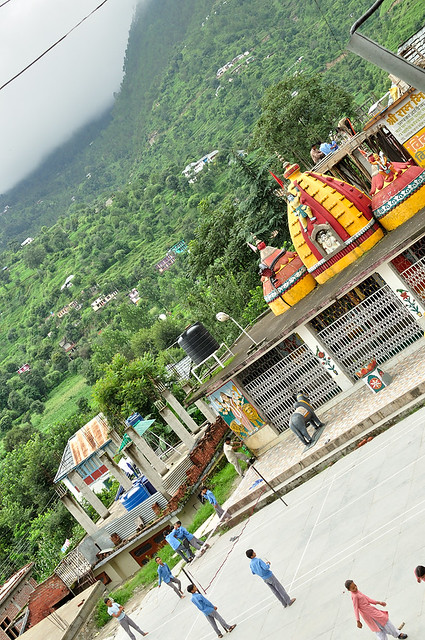 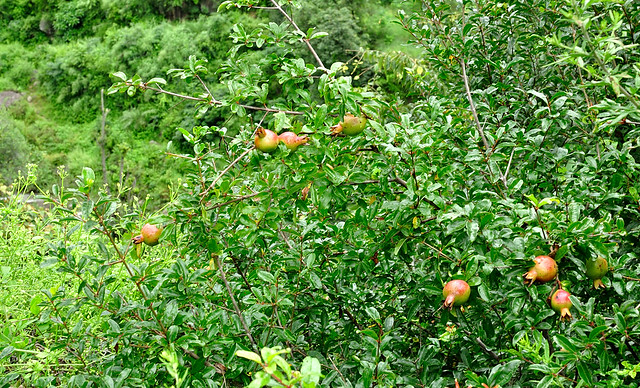 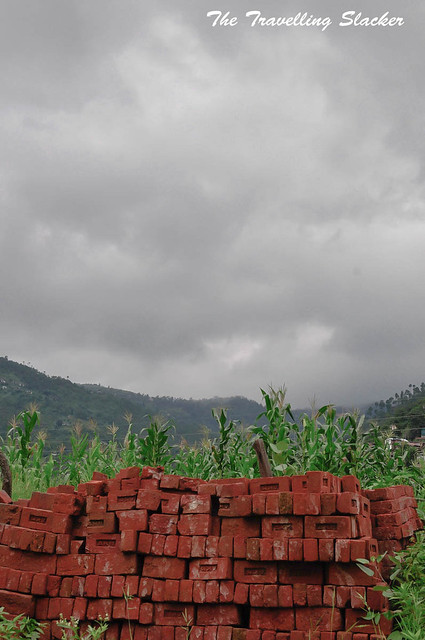 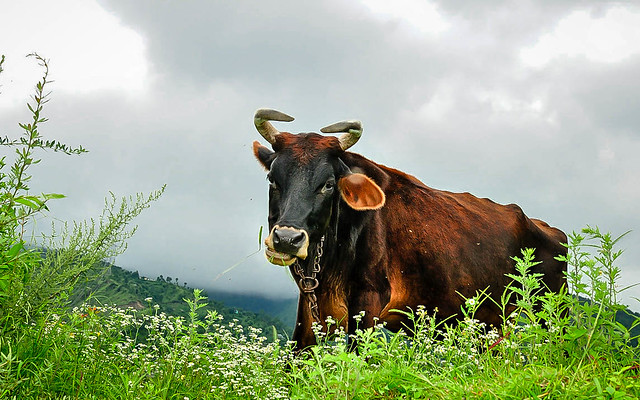 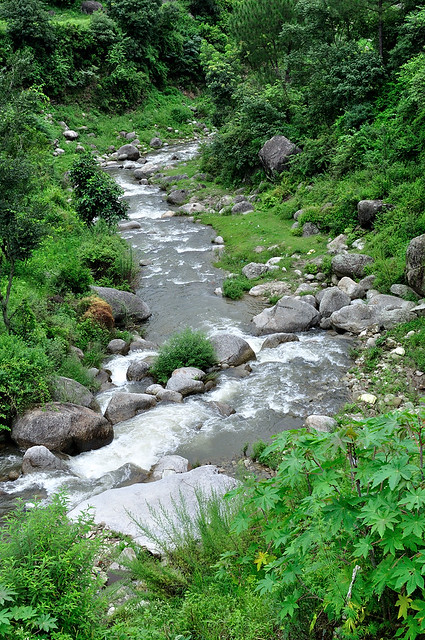 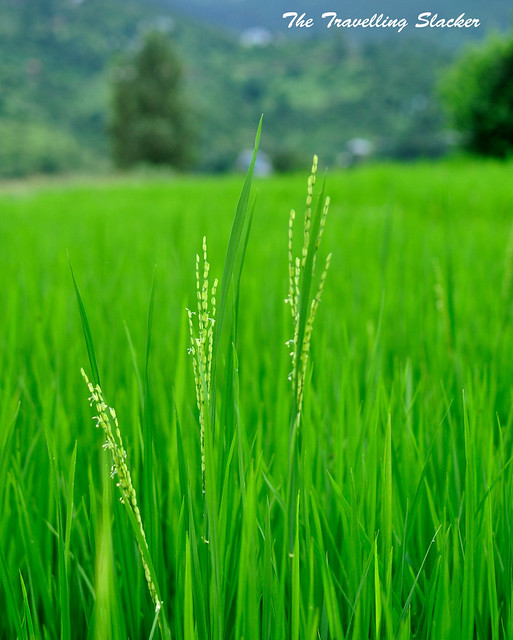 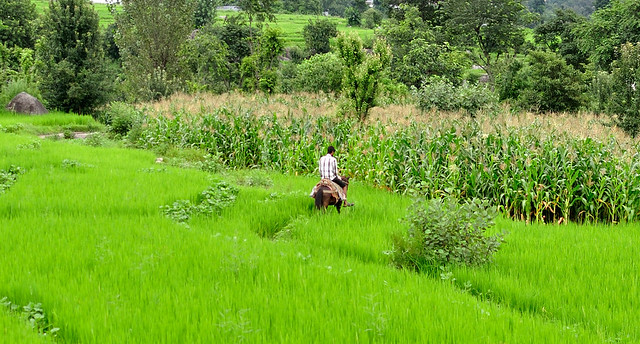 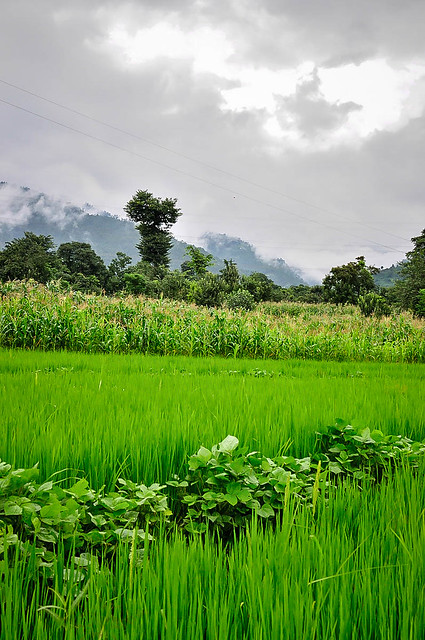 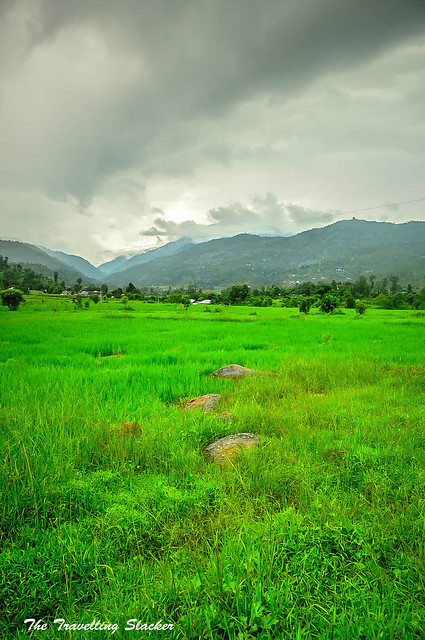 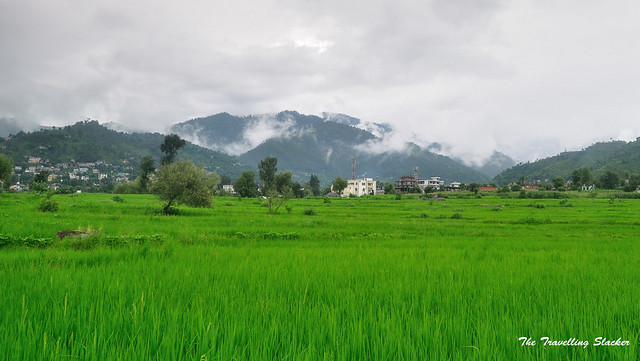 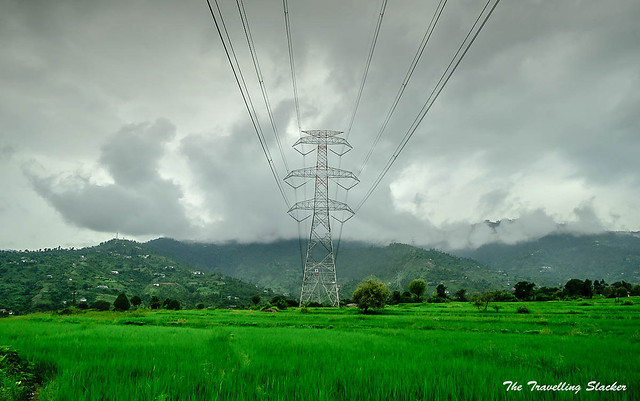 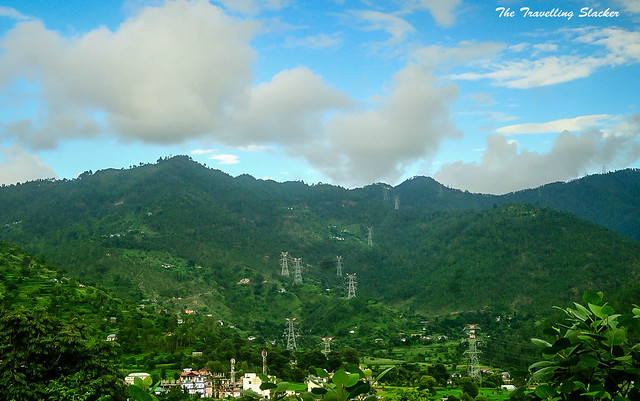 How to reach Karsog:

It is 100 kms from Shimla. You can take buses from gate no. 16 at ISBT Shimla. I guess one can also reach it from Mandi side. The Shimla route passes through Naldehra and Tattapani. Considering the speed of the buses, I think one would be better off with a personal car or a bike.

There are several budget hotels in Karsog town where you can spend the night at less than INR 500. But I did not see any luxury accommodations. But you can find HPTDC hotels and other resorts at Chindi, which comes 15 kms before Karsog.

What to do at Karsog:

It is not really a very developed place in terms of tourism. You can just enjoy the beautiful view of the valley and appreciate the bucolic charm. There are several temples such as the Mamleshwar Mahadev and Kamaksha Temple that the religious minded can visit.

Nearby attractions at Karsog:

If you have enough time at hand, you can do the following things that I failed to do,
1. Stay at Chindi which you will reach before Karsog from Shimla. The place is full of Apple Orchards and also has better hotels.
2. Take a bus to Rohanda from Karsog which is 65 kms away and then go for the Kamru Nag trek.
3. Take a long trek to the Shikari Devi Temple 22 kms away via Bakhrot. You can come back to Karsog form there or reach Janjheli on the other side to spend the night there

So, the bottom-line is, this was another trip where I could not realize the full potential of the location. But I will be back.

24 thoughts on “Karsog: How Green Was Their Valley!”