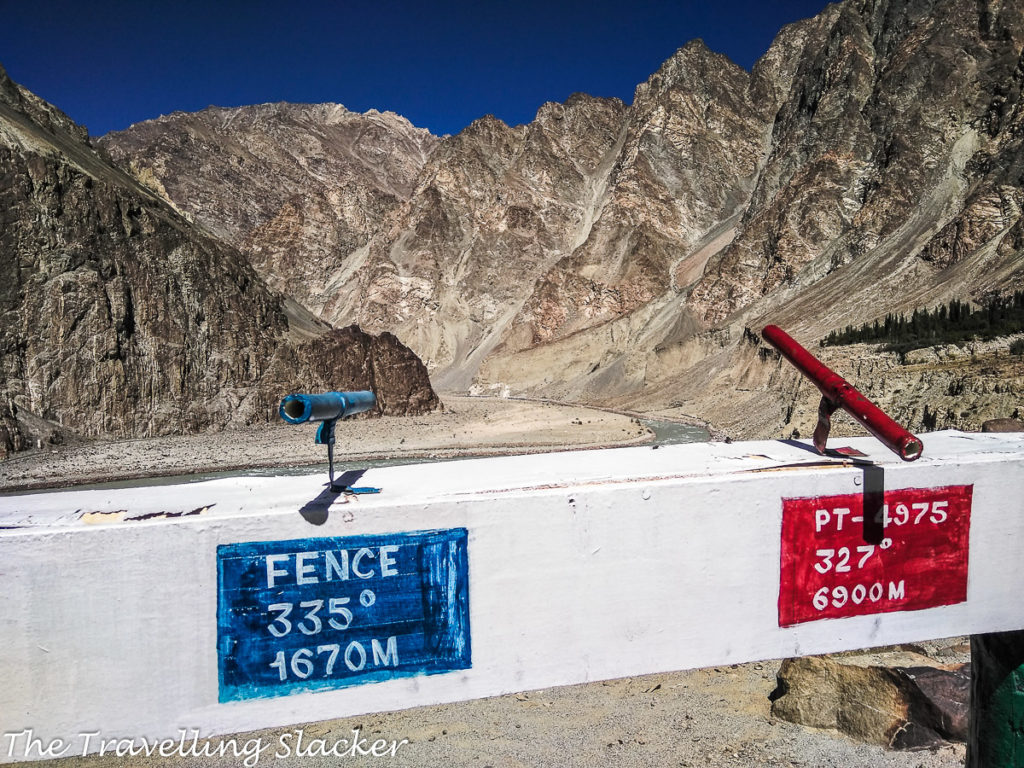 Thang village is located beyond the LOC on India-Pakistan Border. It is the northernmost village in India. Tourists can visit the army bunkers but may not be allowed to visit the village itself. 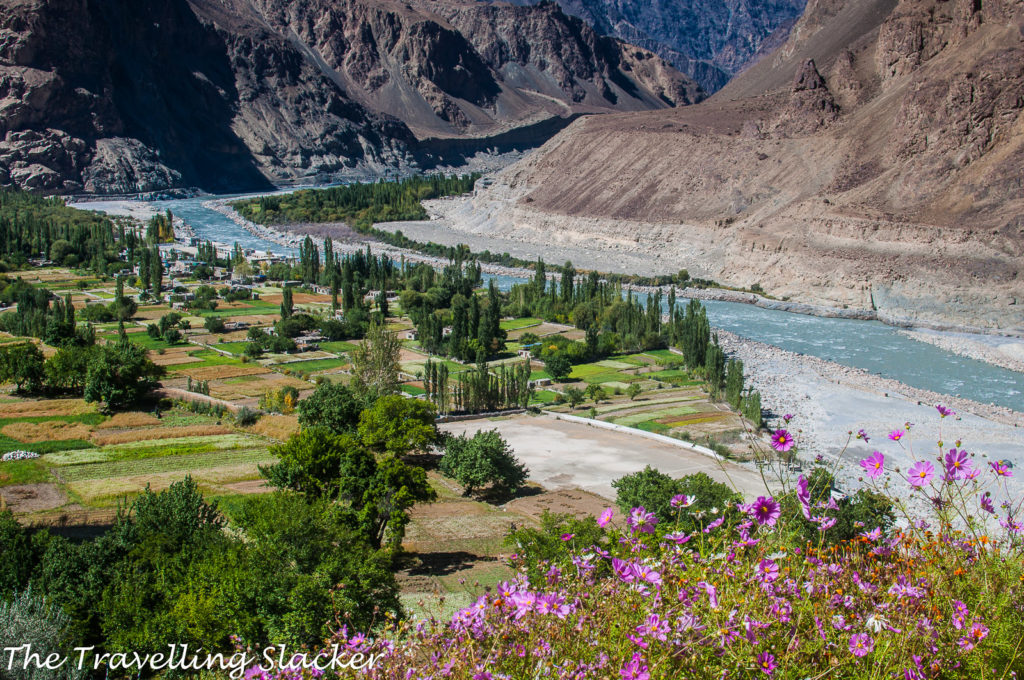