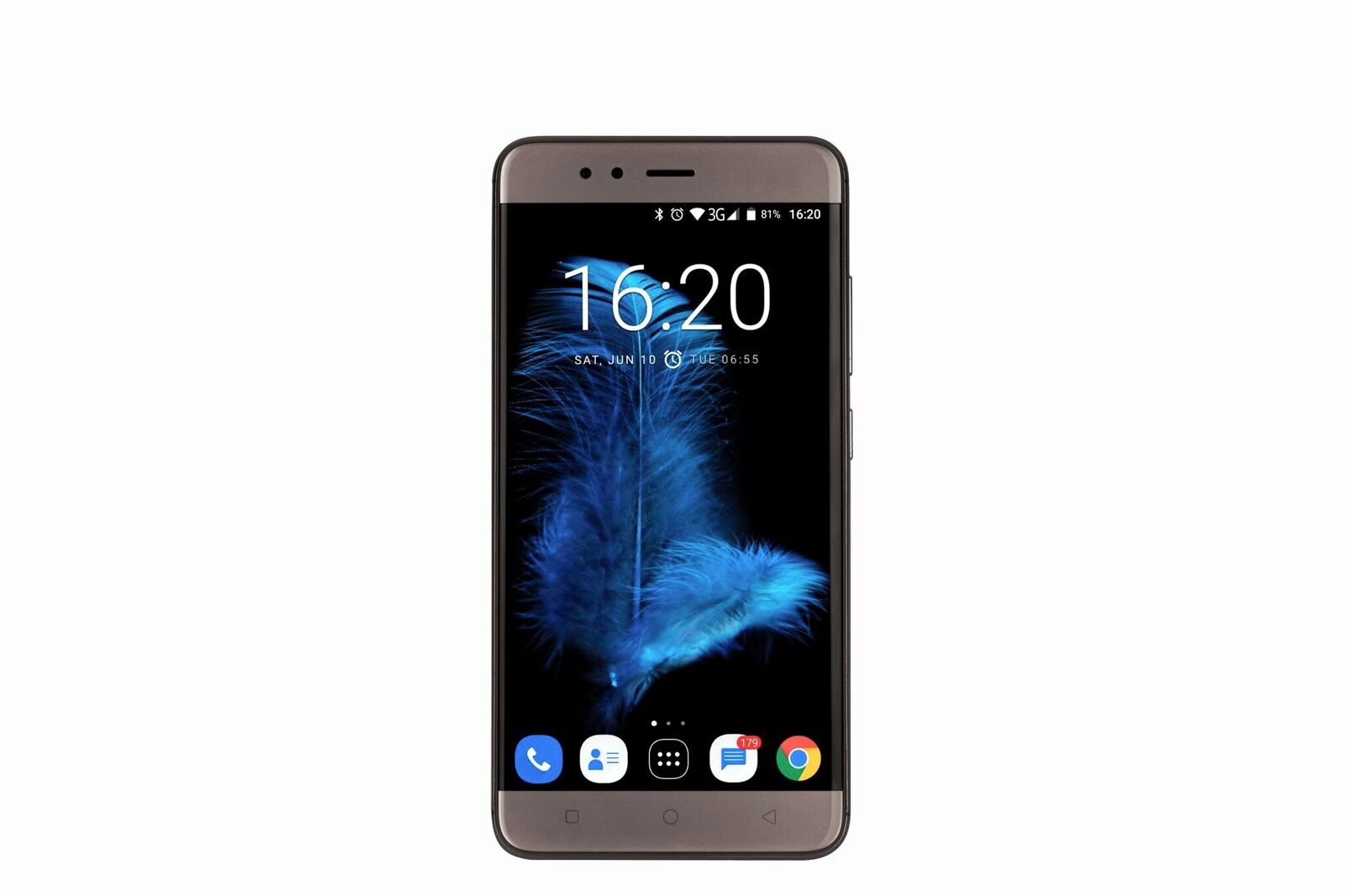 What does a budget traveller need in a phone? Of course, we all want our phones to complete basic functions and take decent pictures. Nowadays I also take videos occasionally. I use my phone as a backup camera for my DSLR. In fact, at times it turns out to be more versatile than the bulky camera and also the wider angle of the phone lens is more useful in some cases. But what tests my patience is the battery life in these new power-hungry 4G mobile phones.

More often than not I have been at the receiving end of poor battery life. I often travel for long durations on public transport. Most of those vehicles do not have charging points and mostly I find my phone to be out of charge whenever I need it. Especially my last phone had such poor battery life that it used to drain out even within a few hours. Even when I left with 100% charge in the morning, I would end up with a switched-off phone by the afternoon. Some basic surfing and a photograph or two was enough to make it shut down.  This is exactly why I am liking the new #InFocusTurbo5 phone that I have just acquired. It seems to have sorted out this most potent issue that issue that plagued my previous trips. The gigantic 5000 mAh battery here is enough to survive the longest trips. 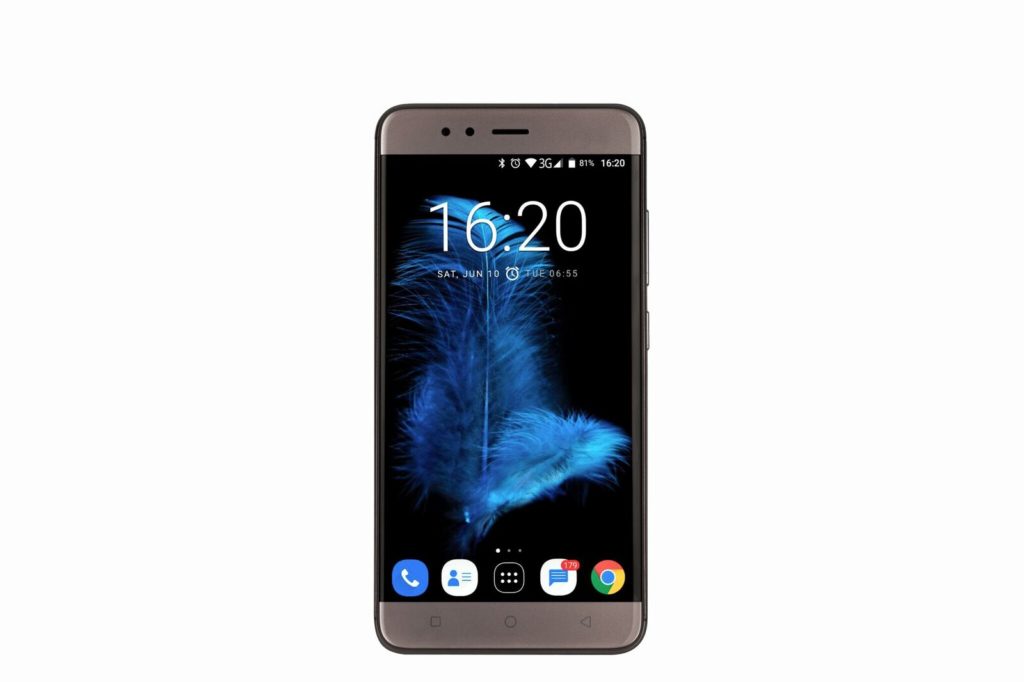 So, now I can practically keep working without worrying about getting shut down even during longest of my train rides. As far as the performance is concerned, it does come with a powerful 1.25 GHz processor and a broad 5.2 inch screen that makes it easier for digital nomads to conduct most of their day to day affairs. Apart from that, InFocus Turbo 5 is also a rare smartphone with 3gb RAM, thus making it one of the best smartphones below 8000. Such features generally tend to drain the battery very quickly as I’d realized with my previous phone. But in this case, the battery is strong enough to keep it going.

The 13 MP camera is adequate for some quick stills on the move and I also like the fact that it gives me the option of choosing from several resolutions for the videos. Of course, everyone wants high-resolution videos but do note that they also take up a lot of space fill your memory card in no time. This is why I like this option of choosing the video resolution, especially when I am on a long trip. It is also a VoLTE Smartphone that makes the calling experience better. What I like more is the fact that it is a fingerprint smartphone, one of the coolest features of the latest Android smartphones.

What is interesting that I had no idea about the InFocus brand until recently. But it is a brand developed by Foxconn, the Chinese manufacturing major that makes parts for almost all major electronics brands in the world. So, in that sense, it has been manufacturing quality products for ages while remaining in the background behind other brand names. Now that it has started developing consumer brands on its own, it will be interesting to see how the market shapes up in the future because it surely has the foundation to outmaneuver and outsmart everyone else in the market. As for myself, I will be happy till they keep churning out such products at such affordable rates.

I have received a sneak peek from the company but the actual sale of the model starts from 4th of July. Keep an eye on this Amazon page.

One thought on “InFocus Turbo 5: Never Get Lonely on Your Trips Again”