One of the first things we visited after reaching Colombo is the Lotus Tower (Nelum Kuluna in Simhala). It’s a newly inaugurated structure, one of the tallest self-supported structure in South Asia and the tallest skyscraper in the country.

While we didn’t spend much time here, what I enjoyed the most was the expansive view of the Columbia City from the observation deck at 29th floor of the tower.

In my previous post also I’d mentioned how neat and well-organized I found Sri Lanka to be. This was probably the best way to show it. The harbour could also be seen at a horizon while we could also spot a lot of colonial buildings under the tower, around the beautiful Beira Lake, which touches various parts of the city with its irregular shape.

We also visited the revolving restuarant 27th floor. It was just completed and not functional yet. I hope it has started operations by now.

Here’s a quick guide about the Lotus Tower for those who need it.

What exactly is Lotus Tower in Colombo?

It is a tall landmark designed as a multipurpose building built with Chinese assistance. It is a telecommunication tower but it has many floors and rooms for various activities. It’s designed as a statement and as a tourist attraction. So, there is an observation deck at the top, a restaurant, gaming area, and I’m sure more things are coming up here as there’s a lot of space.

Where is Lotus Tower located?

It is located at teb heart of Colombo and it’s so high that it’s visible from most parts of the city.

How tall is the Lotus Tower?

Yes. While it was completed around 2019, it’s finally opened up for tourists in September 2022.

What is the ticket price for Lotus Tower?

The ticket price for Lotus Tower is LKR 2000 for locals and $20 for foreign tourists.

What to do at the Lotus Tower?

It’s been designed as a multipurpose facility. You can get a great aerial view of the city from the observation deck up above the tower, play games at the eSports arena, and grab lunch at the revolving restaurant.

Are there lifts and washrooms in the Lotus Tower?

How many floors are there at the Lotus Tower?

The observation deck is at 29th floor, which is the highest that visitors can reach. I noticed that in some websites it is mentioned that the tower has 13 floors which is wrong as we reached 29th floor ourselves.

Is the Lotus Tower air conditioned?

Yes, the interiors of the Lotus Tower are airconditioned although for aerial views you’ll have to get out at the observation deck, which can be harsh on a sunny day. That’s why evenings are better here.

What is the right time to visit Lotus Tower?

It’s open 24 hrs. While you can visit at any point of the day, it is better to visit in the afternoon to avoid the harsh sun and heat outside in the balcony, from where you can have good views of the city and catch the golden hour of sunset.

Also, have look at the from a distance at night, as the tower keeps changing the lighting. 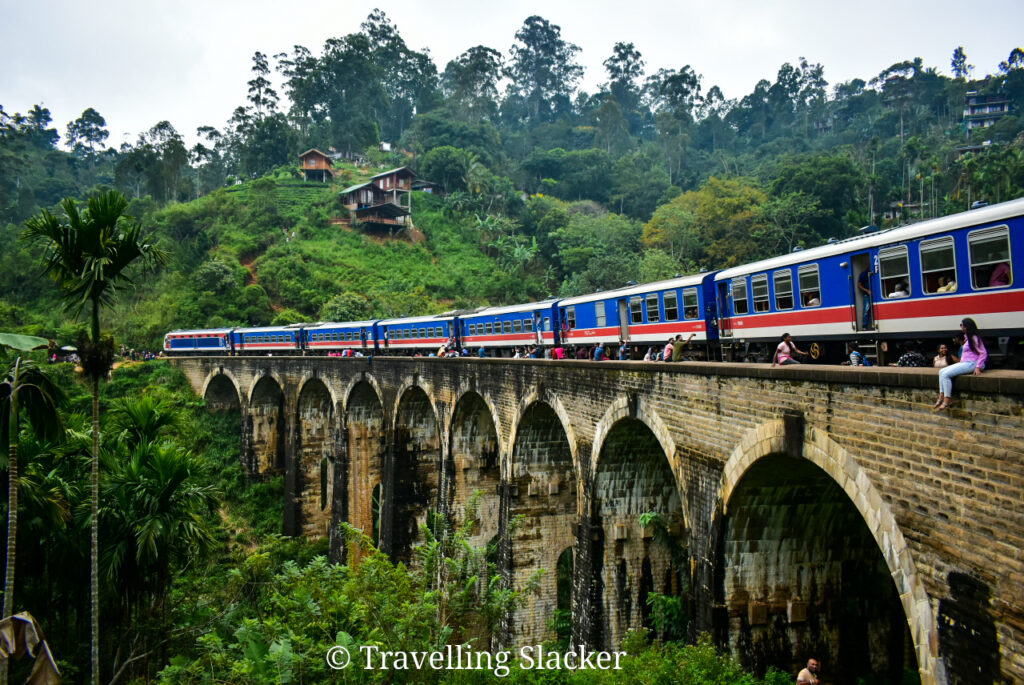 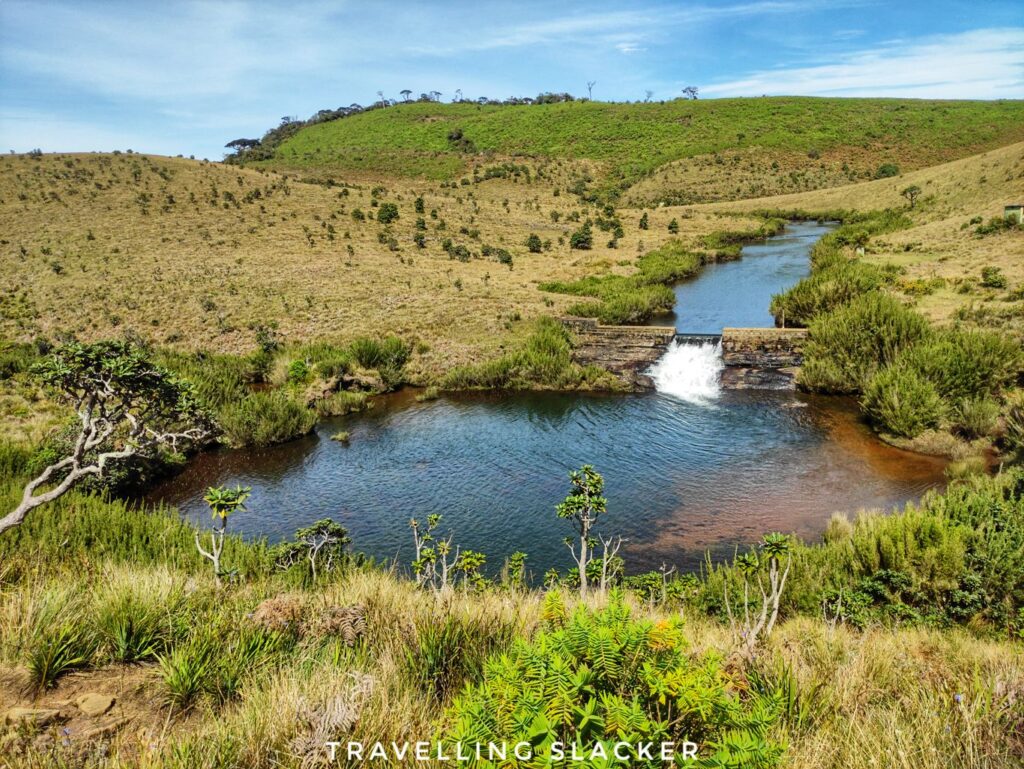