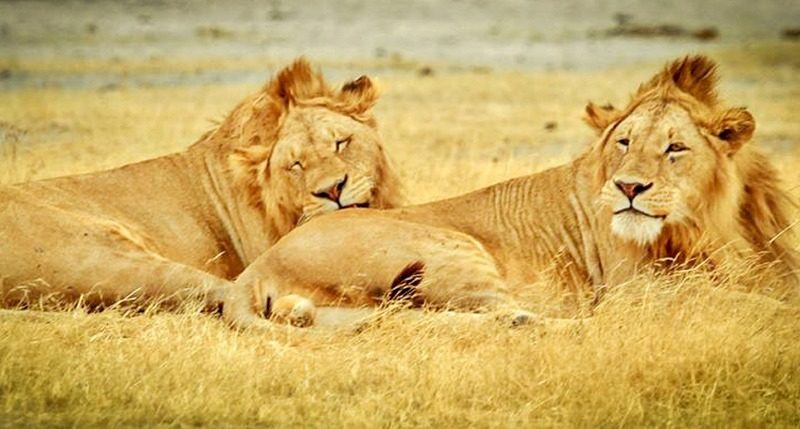 There is something so incredible and life-changing about spotting wildlife at a national park, and I’ve been lucky enough to visit several in India. However, there’s no denying that Africa is one of the best places in the world for national parks, with hundreds to choose from. If you want to become one with nature and see wildlife you won’t see anywhere else in the world, you simply have to head to Africa. With so many to choose from, however, how do you pick? Here are just six of the best national parks on the continent.

Spanning over 1.5 million hectares, Serengeti National Park is easily one of the best that Africa has to offer. This is one of the best places to witness the Great Wildebeest Migration, but that’s not all. Dubbed as ‘big cat country,’ it’s thought that there are more lions in the Serengeti than anywhere else in the world. Head to the watering holes to see the majority of the wildlife in action – it’s where it all happens. Once you’ve finished your safari adventure, you can head to the white-sanded beaches of Zanzibar. Tanzania has it all.

South Africa is a must-visit for so many reasons, not least of all because of Kruger National Park. This is the oldest and largest national park in South Africa and is ideal for spotting The Big Five. On top of the most famous animals, there are also thought to be nearly 140 different mammals and 500 species of bird, so you’ll be spoilt for choice when it comes to the wildlife here. 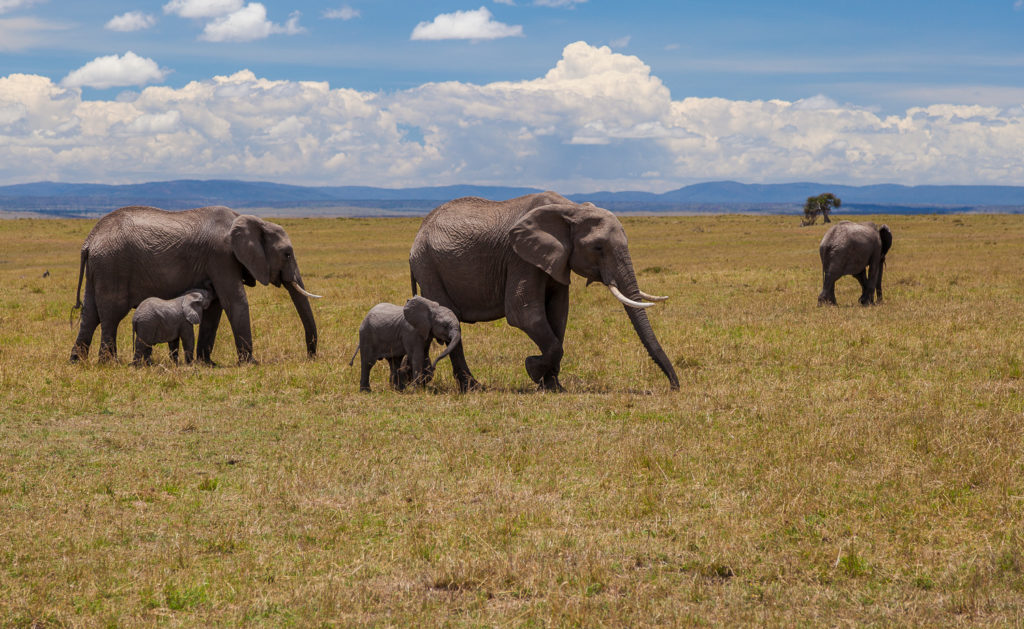 You can’t talk about national parks in Africa without featuring Masai Mara. It’s part of the same ecosystem as Serengeti National Park in Tanzania, so head here to see the end of the Great Migration. Masai Mara is also famous for the large number of lions, leopards, and cheetahs, so get your camera at the ready to snap some big cats.

If you’re looking for something a little less tourist-heavy, South Luangwa National Park in eastern Zambia is the perfect spot. Due to being a bit more remote and thanks to fewer visitors than some of the other parks, this is a little slice of unspoilt safari heaven. This is also the ultimate destination for a walking safari if you don’t want to see the sights on the back of a 4×4. 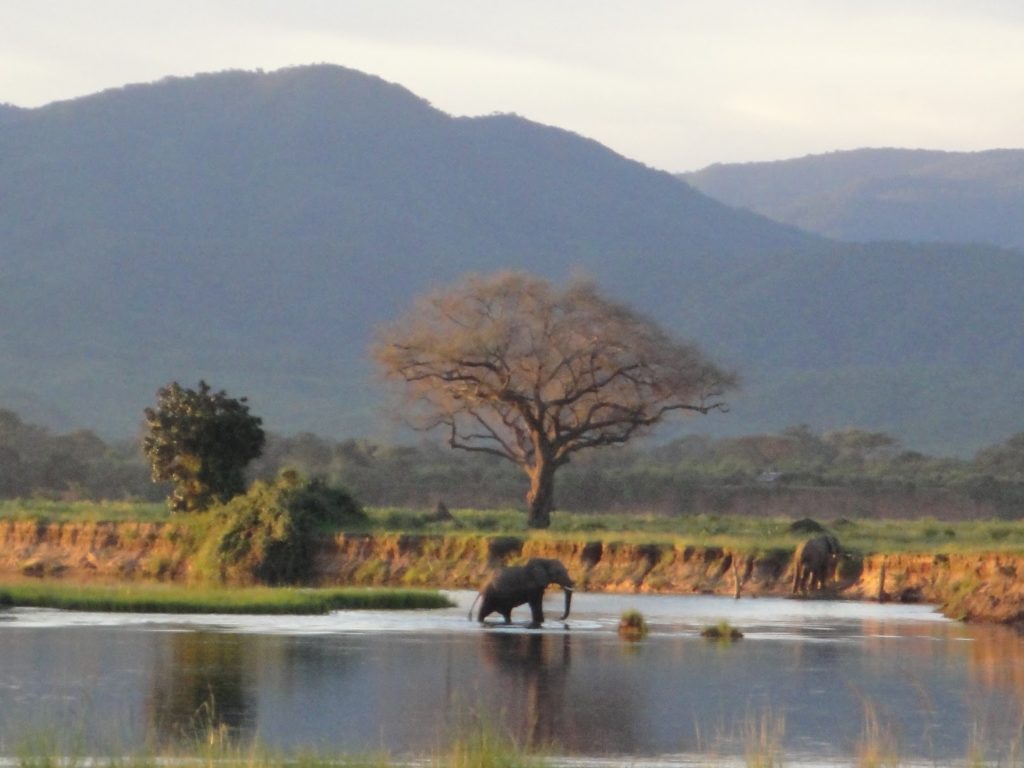 This UNESCO World Heritage site is even more off the beaten track than South Luangwa. The Mana Pools attract a lot of large animals in search of water so expect hippos, elephants, buffalo, and plenty of crocodiles. You can even get in a canoe and paddle down the Zambezi if you want a more thrilling safari adventure.

Madagascar is the world’s oldest island and is home to 5% of all known animal and plant species on the planet. Of course, there is one animal everyone heads to Madagascar to see – the famous dancing lemurs. At Andasibe-Mantadia National Park you’re likely to be treated to a dance or two, while also being surrounded by a whole host of other stunning wildlife and plants.

There are so many incredible national parks in Africa that you’ll definitely be spoilt for choice if you decide to visit. Feel like I’m missing any from the list? Let me know in the comments!