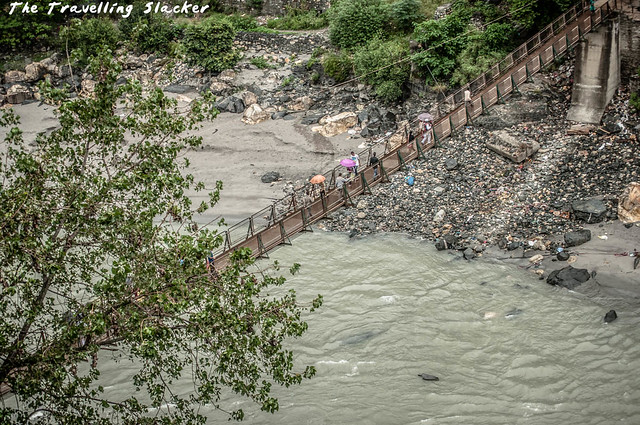 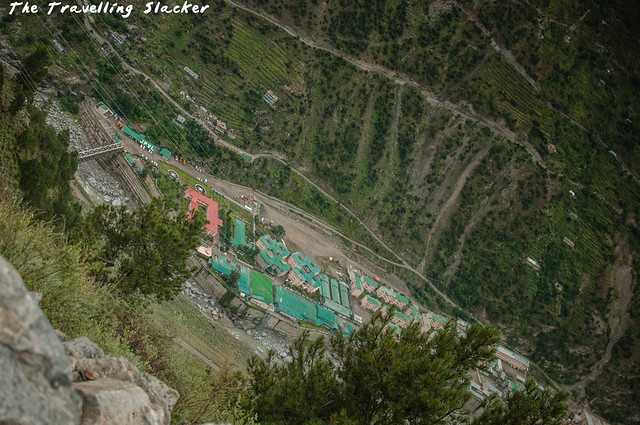 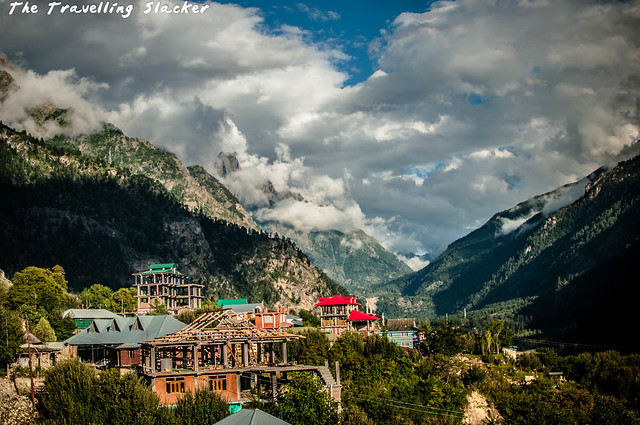 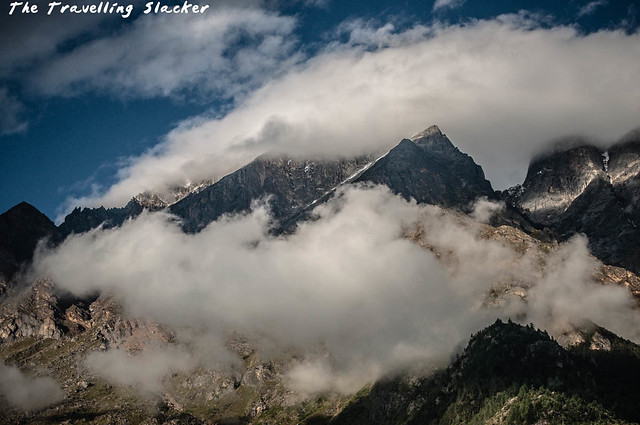 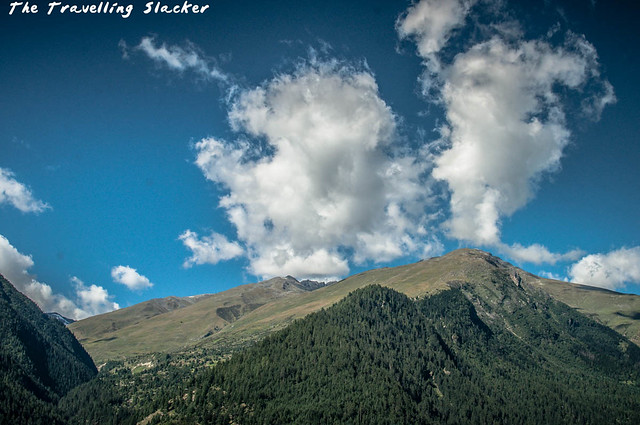 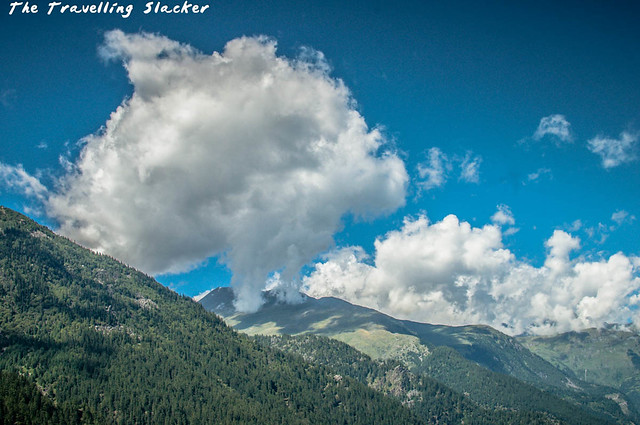 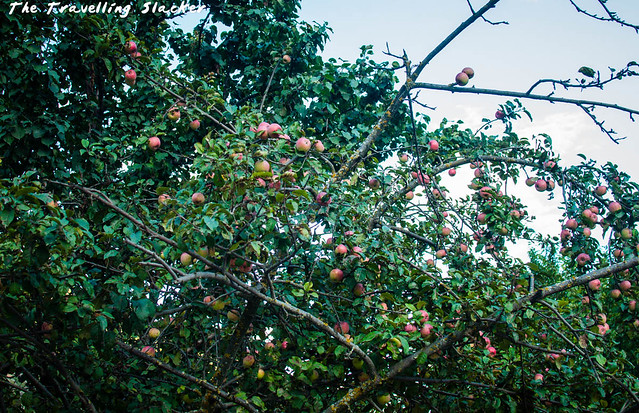 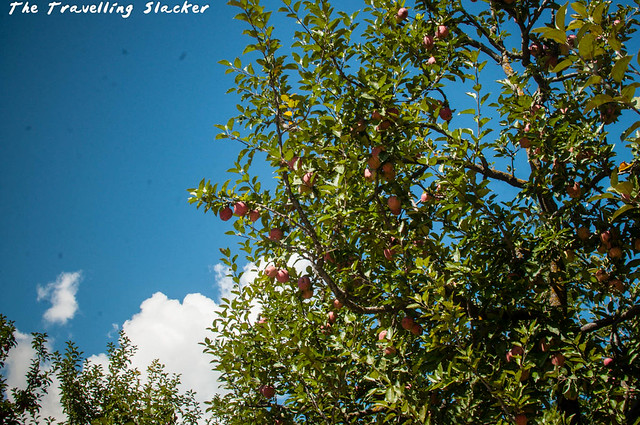 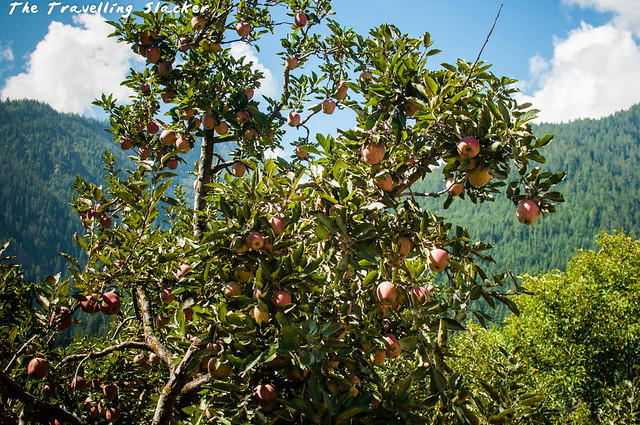 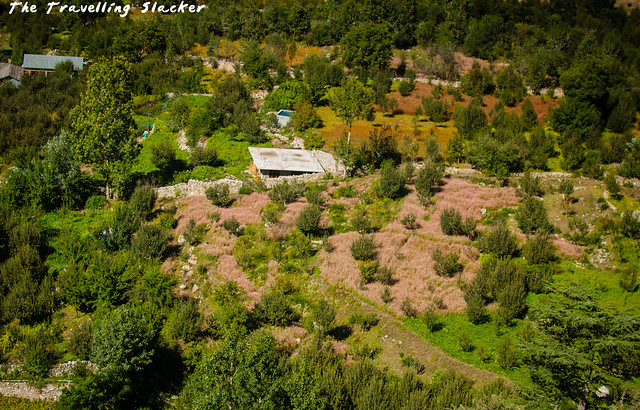 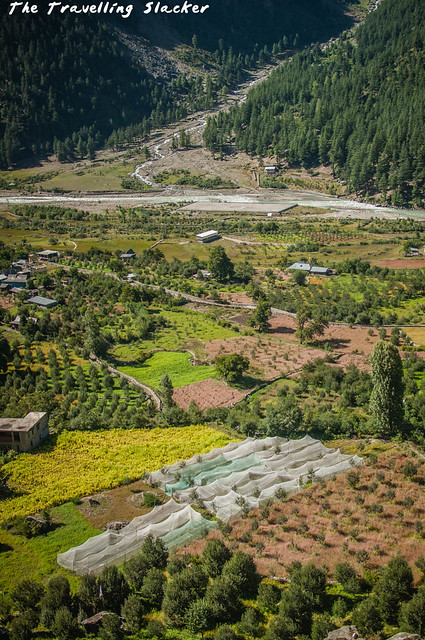 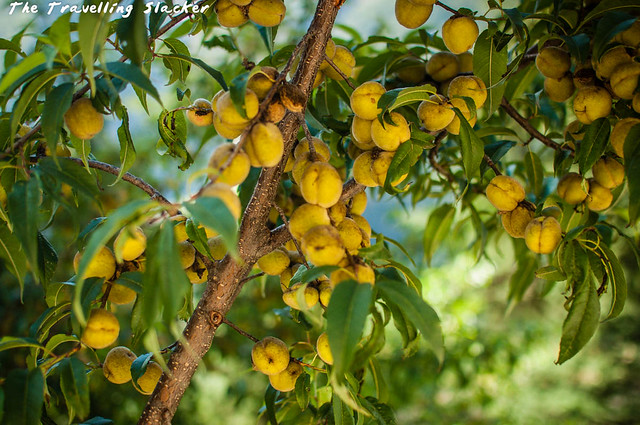 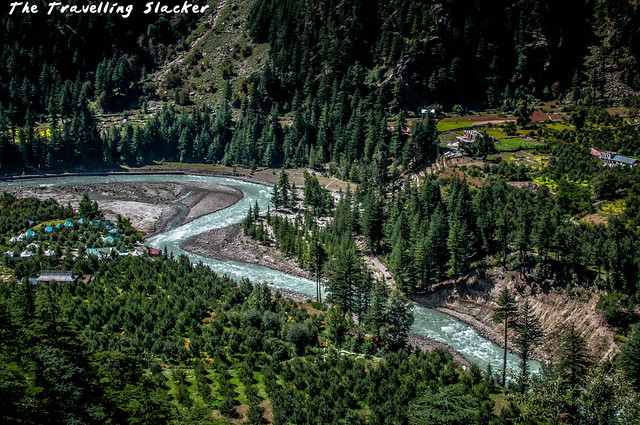 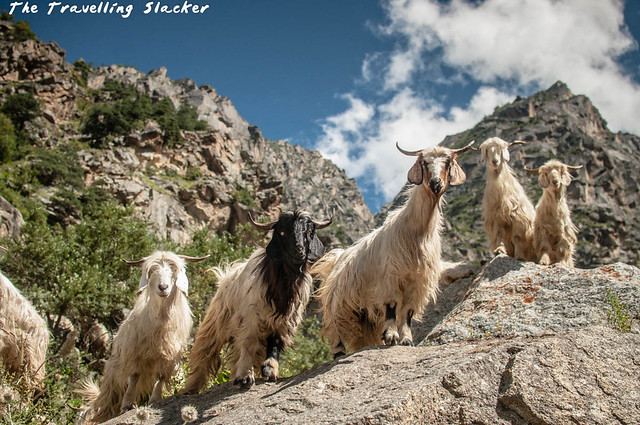 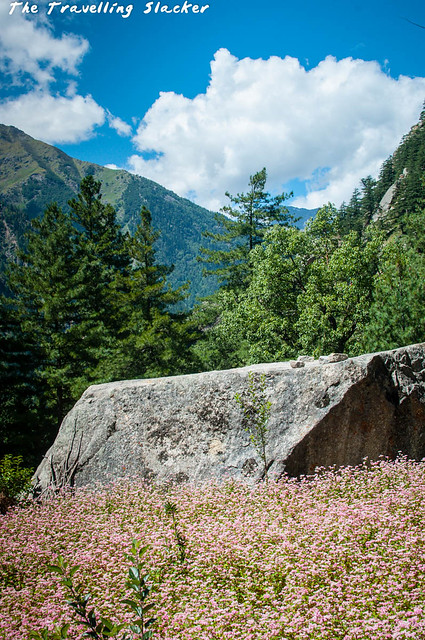 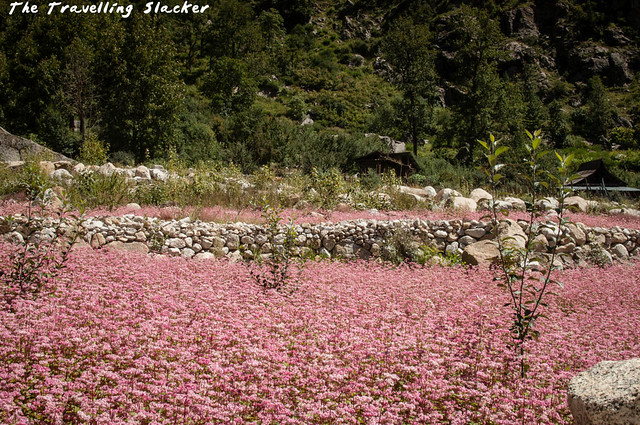 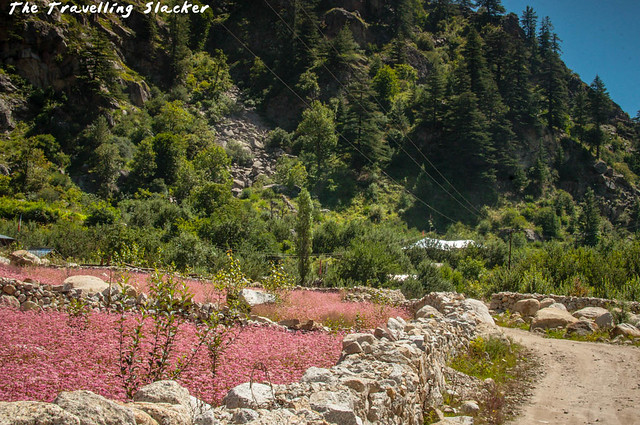 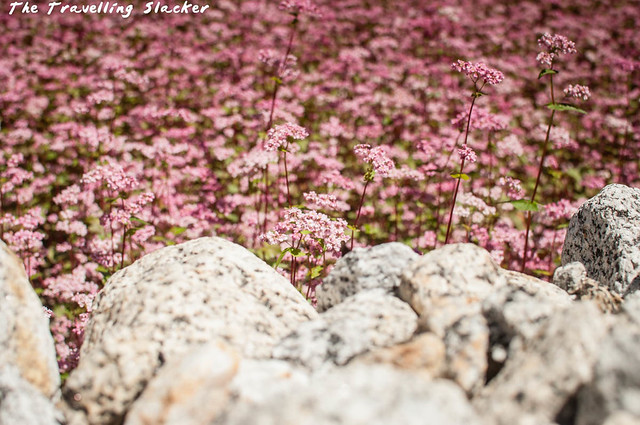 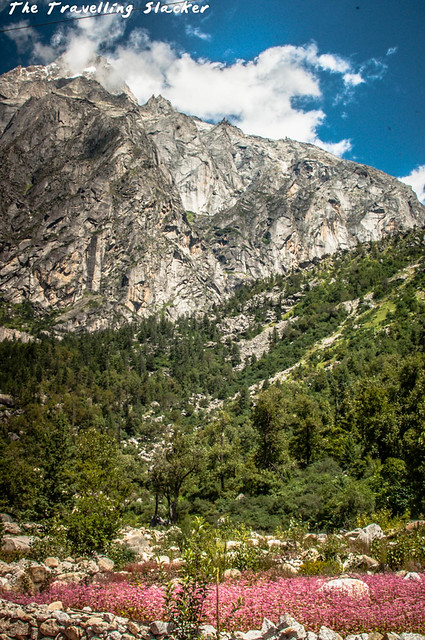 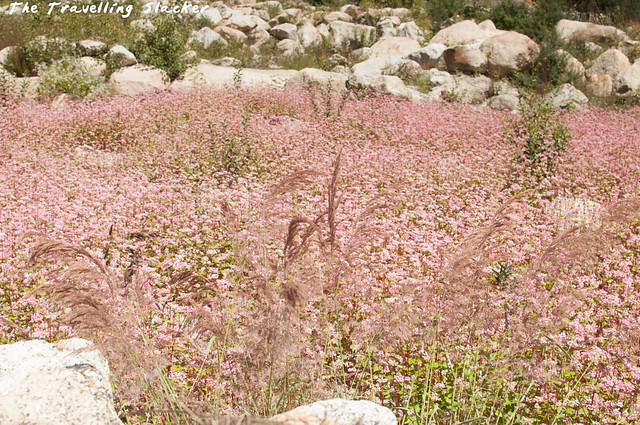 46 thoughts on “A short walk from Sangla to Rakcham”