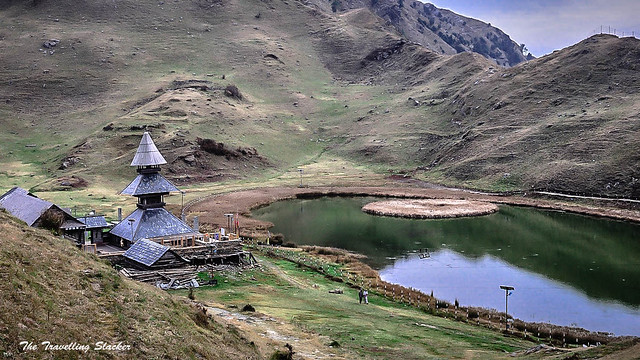 The last leg of my late autumn Himachal misadventure took me to Parashar Lake (or Prashar Lake as pronounced by the locals). It was not a very satisfactory experience. So, I will not spend too much time describing it. Not that it was totally disappointing but it was just not the right time. I have seen lush green monsoon images of the lake. I have also seen winter images covered in snow. But this early November trip had none of those to offer. The dry grassland was made even more unappealing by unfavourable weather conditions. Hazy and characterless sky and weak light killed most of my photographs. Anyways, I still recommend the place, but at a different season of the year.

Parashar Lake is around 49 kms from Mandi, which is a reasonably big town well connected with the plains. Mandi is one of the major stops on the highway that eventually connects the plains to Manali. But the problem here is that the lake does not exactly fall in any of the regular routes and so there is no public transport available and you have to pay extra and hire a private vehicle.

I asked the hotel manager to get someone and a local guy with a Maruti Alto was arranged. We started at around 9 am in the morning. The first half is easy as it goes through an older and shorter route leading to Kullu (Not the highway). But after some time it takes a diversion and the rest of the road is narrow, not so well maintained and was also broken at a couple of points. As a result it made the progress extremely slow. We stopped once to have tea at a roadside shop and finally reached the top after 4 hours. 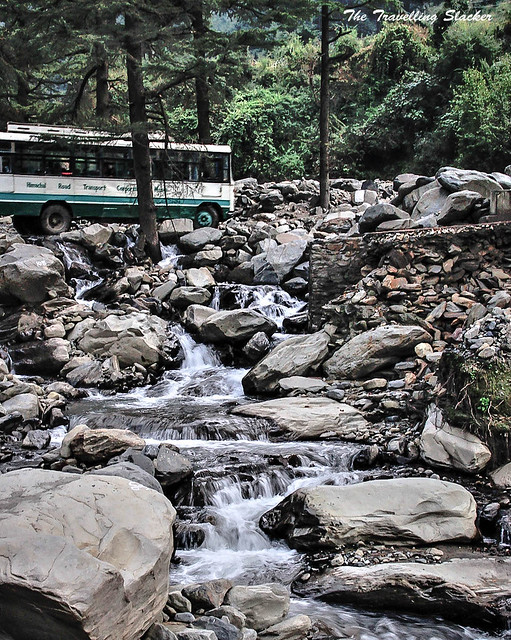 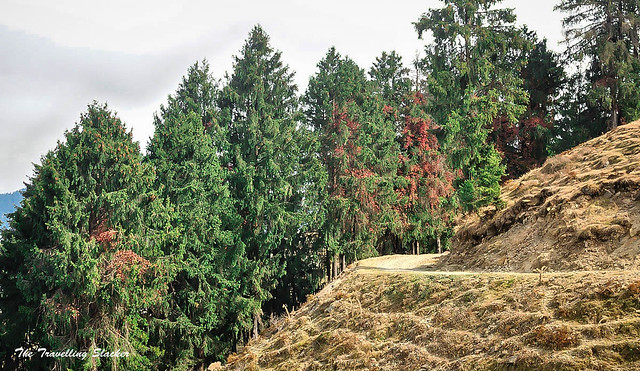 At the Prashar Lake:

The lake in itself is a unique sight with a distinctive floating island, even though the weather had played spoilsport. The reddish autumn hue of the grass made me feel a bit morose. The temple dedicated to Sage Parashara is situated by the side of the lake. There are smaller adjacent settlements and some eateries too. A basic but innovative “ropeway” is used to transfer goods from nearby points. 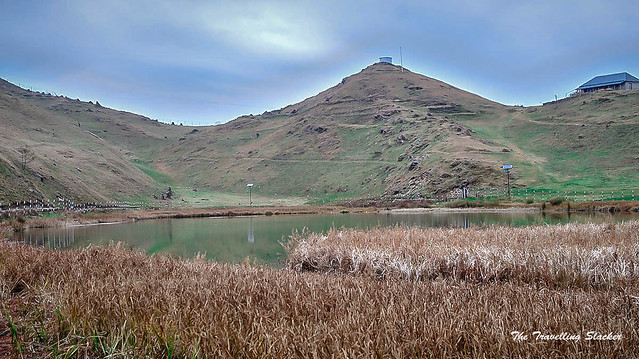 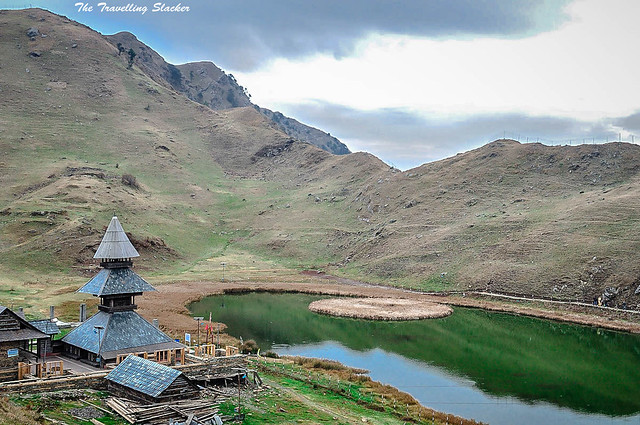 The temple is an active and functioning one complete with a priest and a noticeboard asking people to remove shoes before entering the precinct. There is a statue of the sage inside the temple but I wasn’t sure it is actually dedicated to the Vedic sage or was it someone else. The current temple was apparently built in the 13th century. 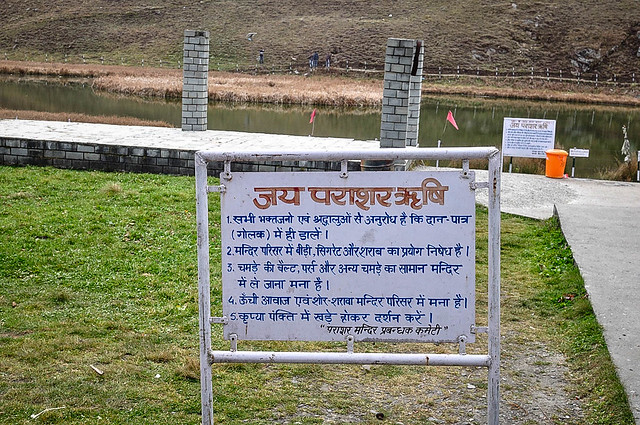 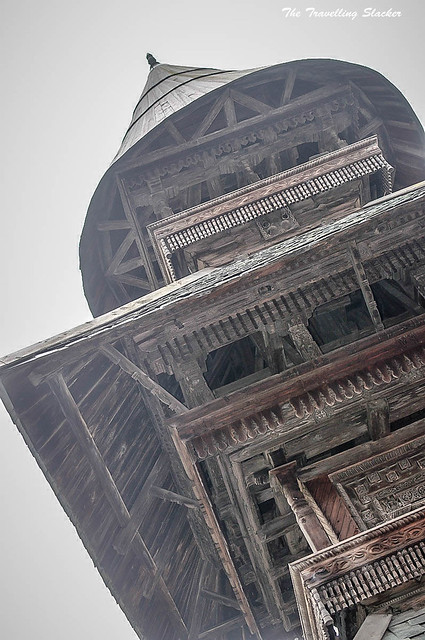 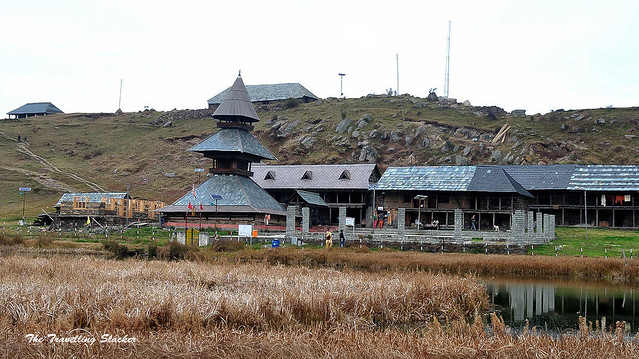 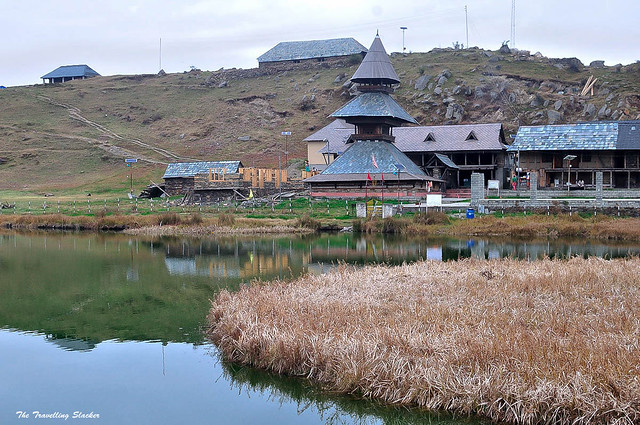 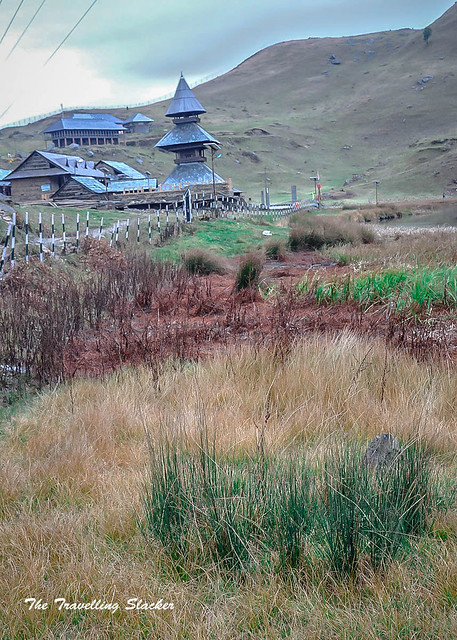 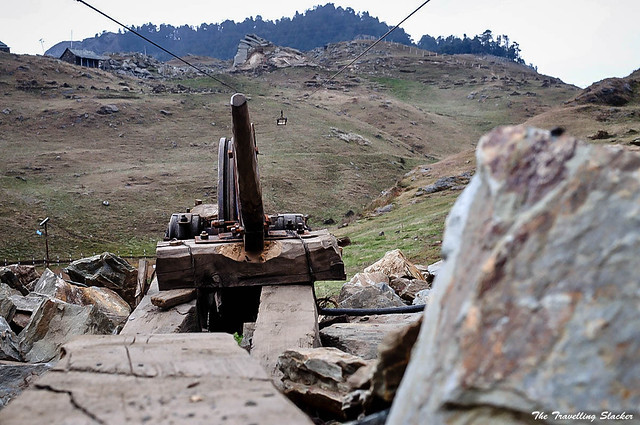 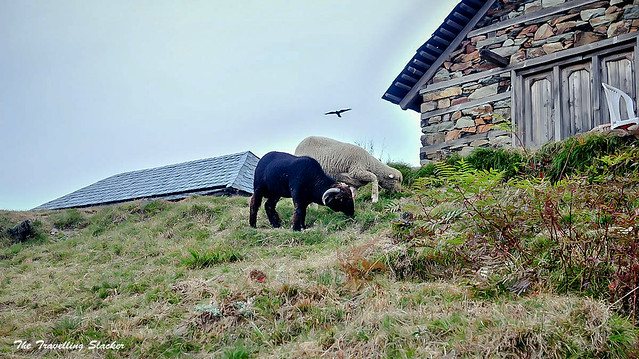 The descent was marginally faster but got a couple of better views as the sun finally turned up. I still think I choose the timing wrongly. Nevertheless, next year I will be back in the region with much more ambitious plans. 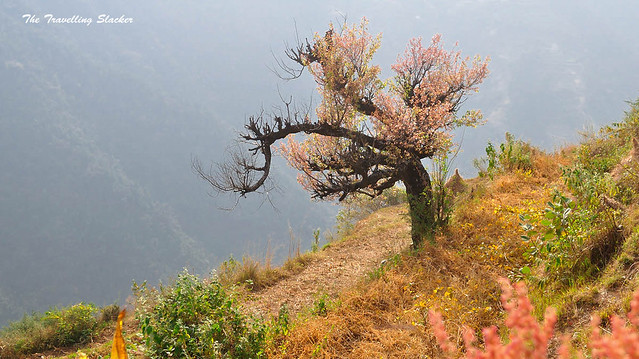 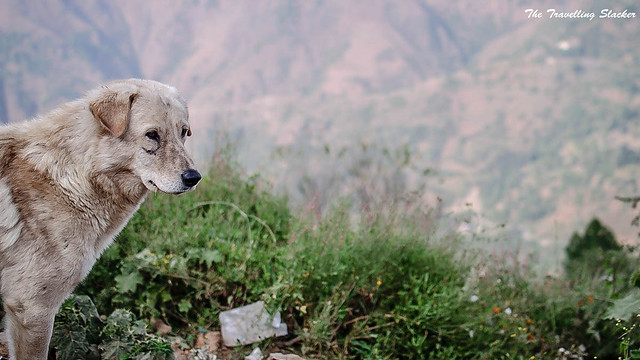 How to Reach Prashar Lake?

First you have to reach Mandi which is around 430 Kms from Delhi en route to Kullu and Manali. You can take any Manali bound bus and get down at Mandi. Otherwise you can take a train to Chandigarh and then a bus from there. You can hire a private vehicle to visit the Parashar Lake and come back. They normally charge between INR 1500-2000 for this.

What is the best time to visit Parashar Lake?

You can visit in the winters if you like it to be snow clad. But in the monsoons it looks more vibrant and as colorful flowers dot the green hills. Autumn seemed a bit off to me.

What to see near Prashar Lake and Mandi?

Apart from Parashar, Mandi itself is a nice little place with several old temples. You can visit Barot etc or move towards Aut to explore regions near the GHNP. Otherwise you can get buses to Karsog and explore Chindi, Shikari Devi, Kamru Nag etc. Some of these involve treks and so avid high monsoon to be on the safer side.