Killar is around 159 KMs from Chamba via Sach Pass and 130 KMs from Keylong. Considering the roads, no matter which route you take, you must start very early in the morning and expect to toil through the day even if you are not driving yourself. Towards the north, Killar is around 118 KMs to Kishtwar in J&K but that road is supposed to be even more attractive for the seekers of “dangerous roads”.

So, why am I talking about Killar now? Nothing in particular but as I have made my Pangi visits a regular affair, I thought I should at least devote one post to Killar, the headquarters of the valley. I have not seen anyone talking much about this little town. Bikers and SUV junkies generally take up the trip only because of that “most dangerous road in the world” tag. On the other hand, the likes of me who like the desolation and open spaces, tend to quickly get into one of the villages rather than staying in the town.

Last year, I based myself in Killar but yet did not pay much attention to the town and kept obsessing over Hudan and Sural. This year I had more time and I ended up walking around other areas of the town too, along with two other guys who accompanied me. So, I can now say that it has one of the best sunsets in the state (equalling that of Kalpa in terms of the hues). I could not really capture it the way I would have liked. The best evening was the first one when I was walking without the camera. The next day was a rainy, foggy, nightmare. The remaining two days were spent visiting nearby villages and I only managed to return and click a couple of pictures just before it got completely dark. 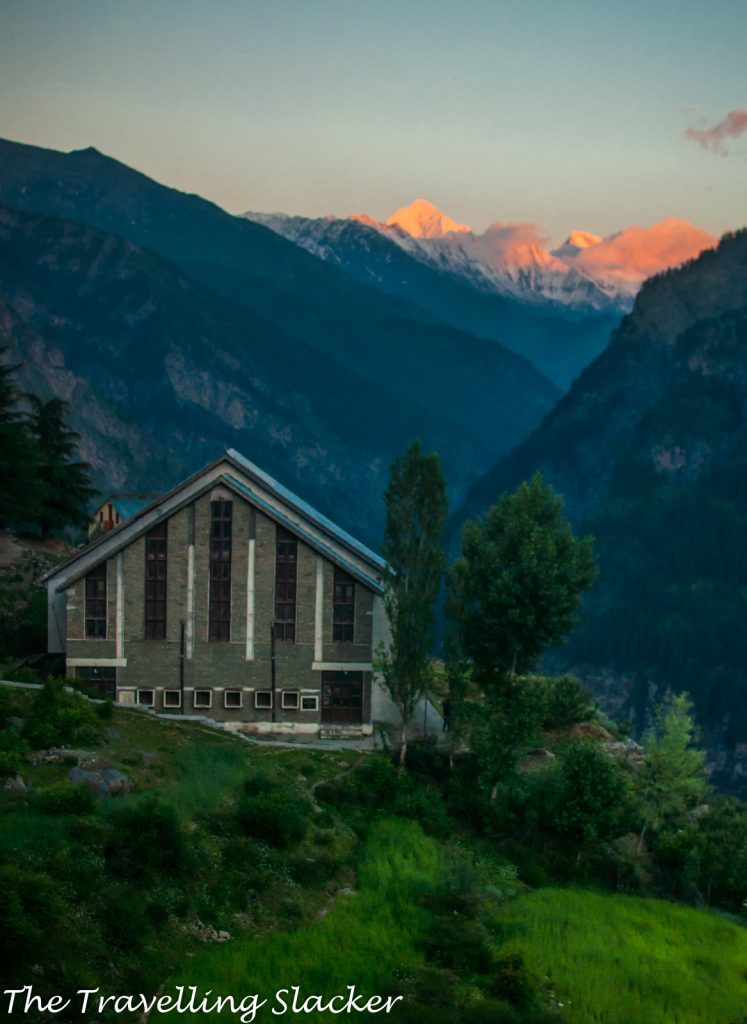 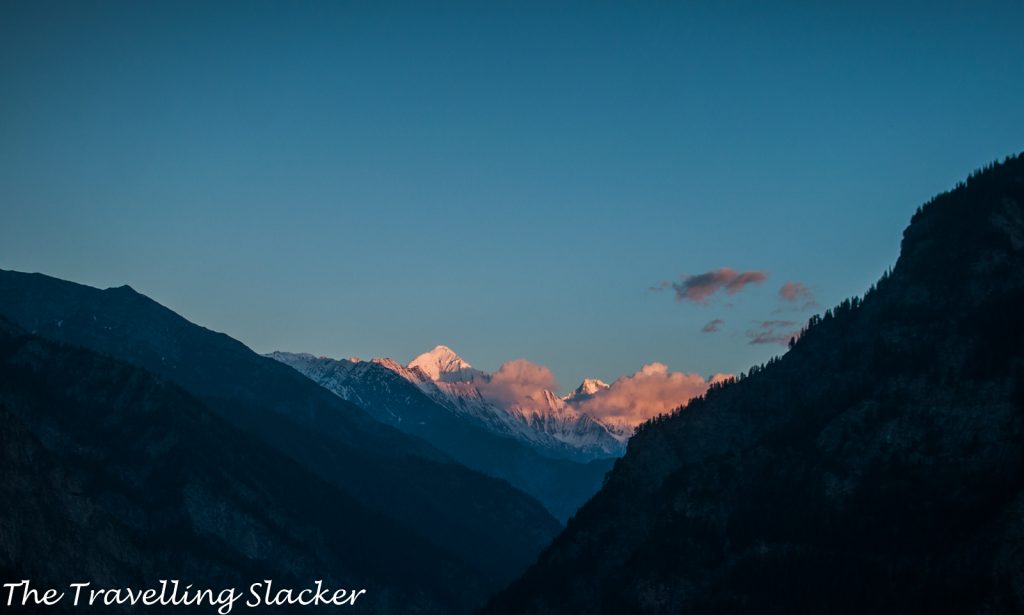 Killar is basically what Shimla must have been 100 years ago. It is a very small town with a few thousand inhabitants. Some government buildings are the most prominent structures here and all private buildings are generally traditional wooden homes although concrete is beginning to overtake nowadays. Most shops and restaurants are located along the main road that passes through the town. As of now, there are two hotels and one homestay in the town and by extension, they also serve the entire valley because none of the inner villages have homestays unlike most other parts of Himachal. 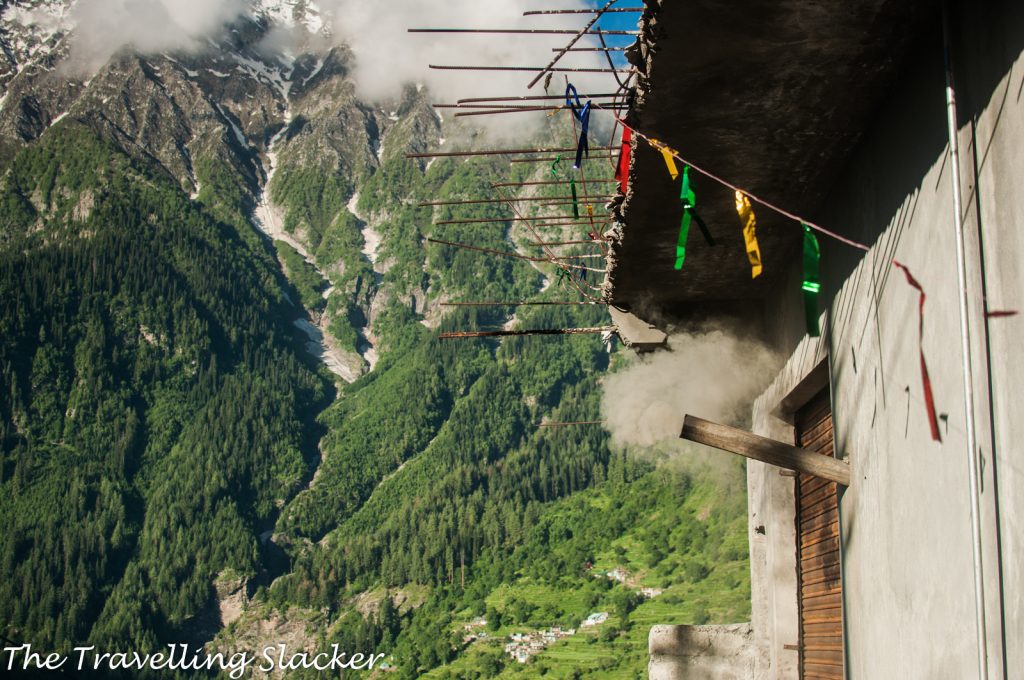 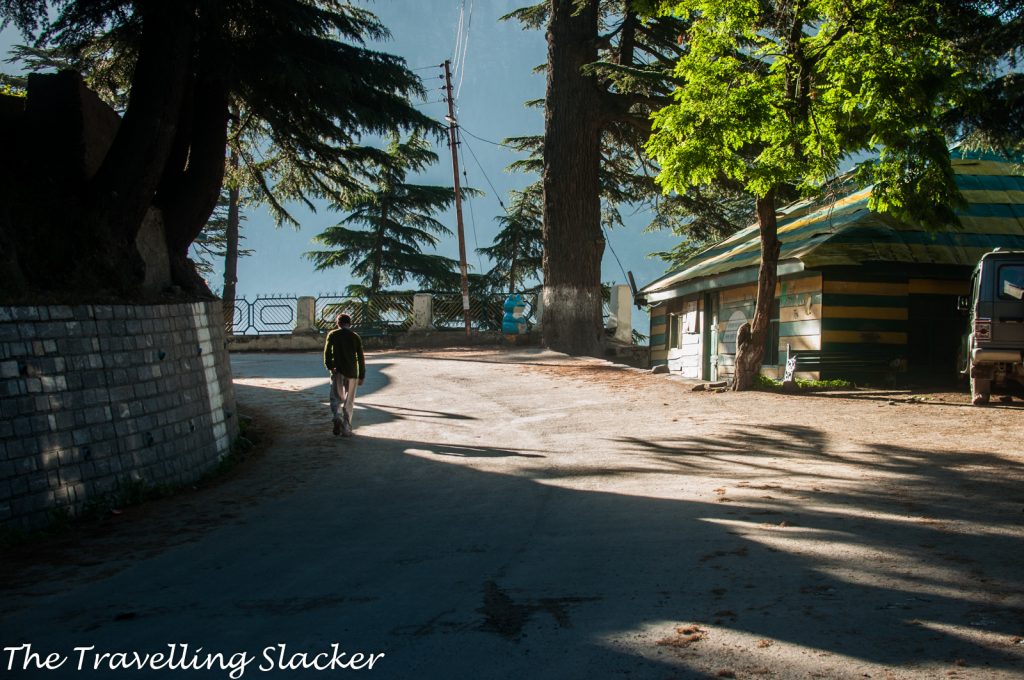 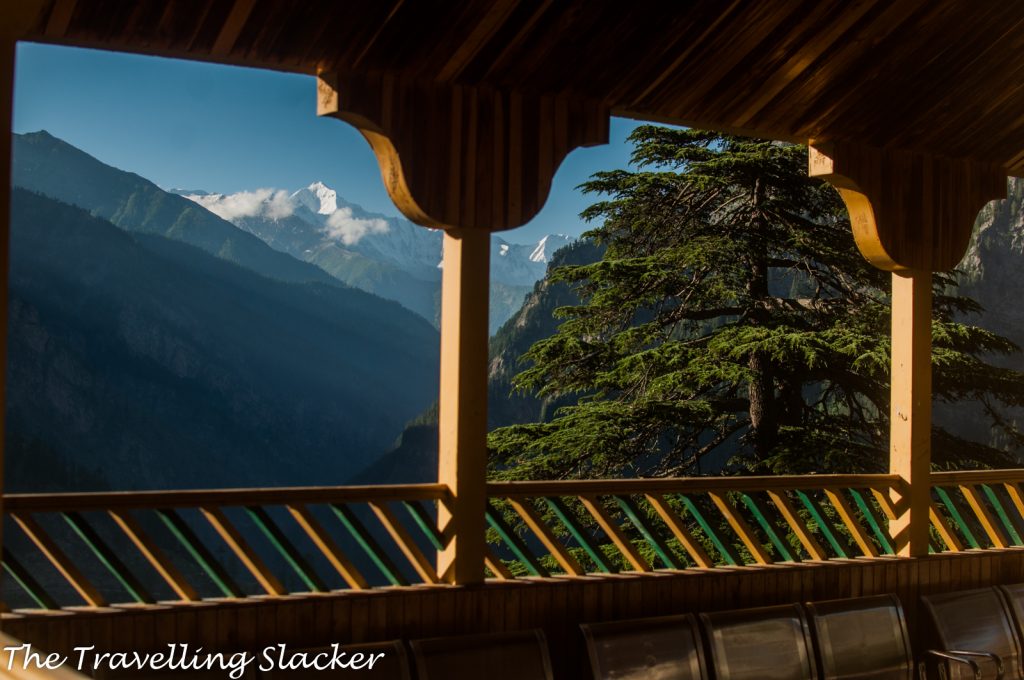 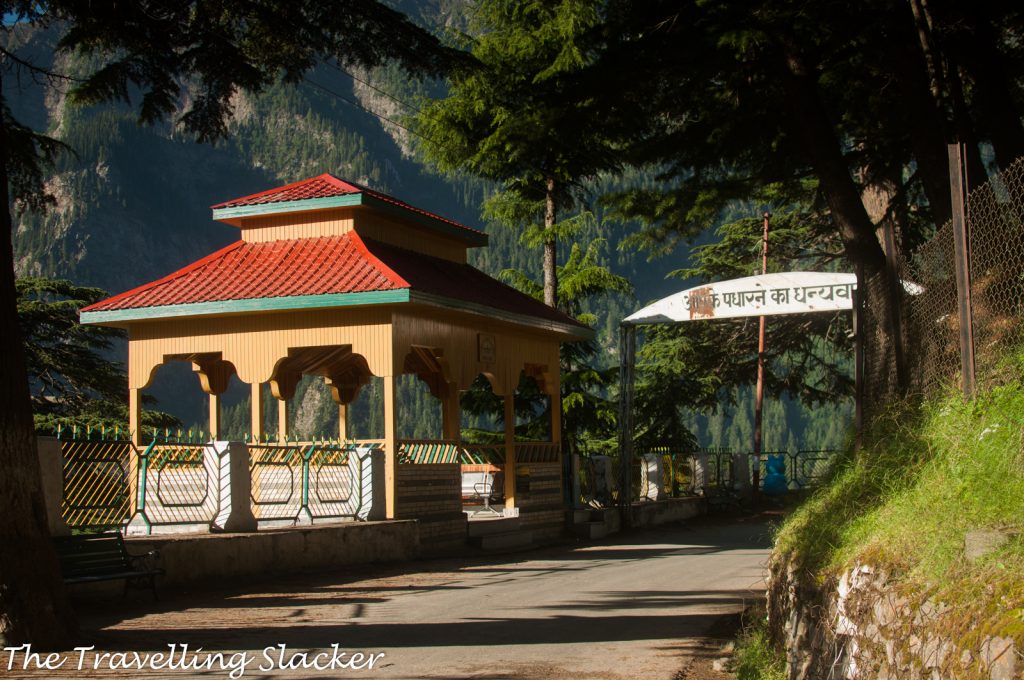 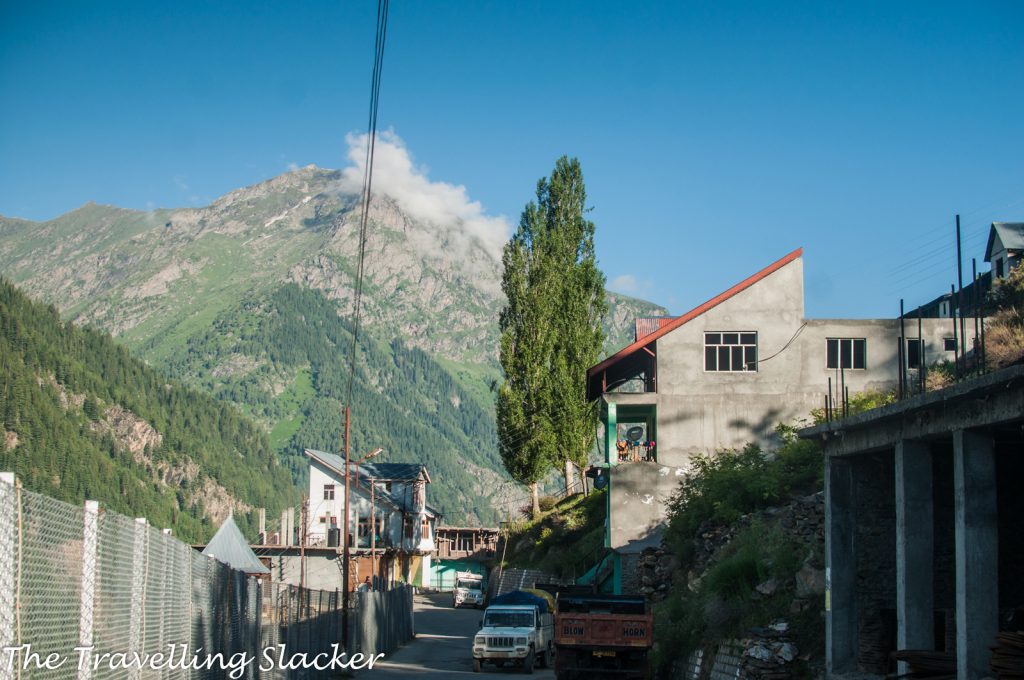 Killar is located at an altitude of 2600-2700 meters, on the edge of a deep gorge dropping down to the Chadrabhaga (Chenab) river. At such an altitude, you always see a few pieces of floating clouds parallel to yourself and even under you, caressing the cedar groves. 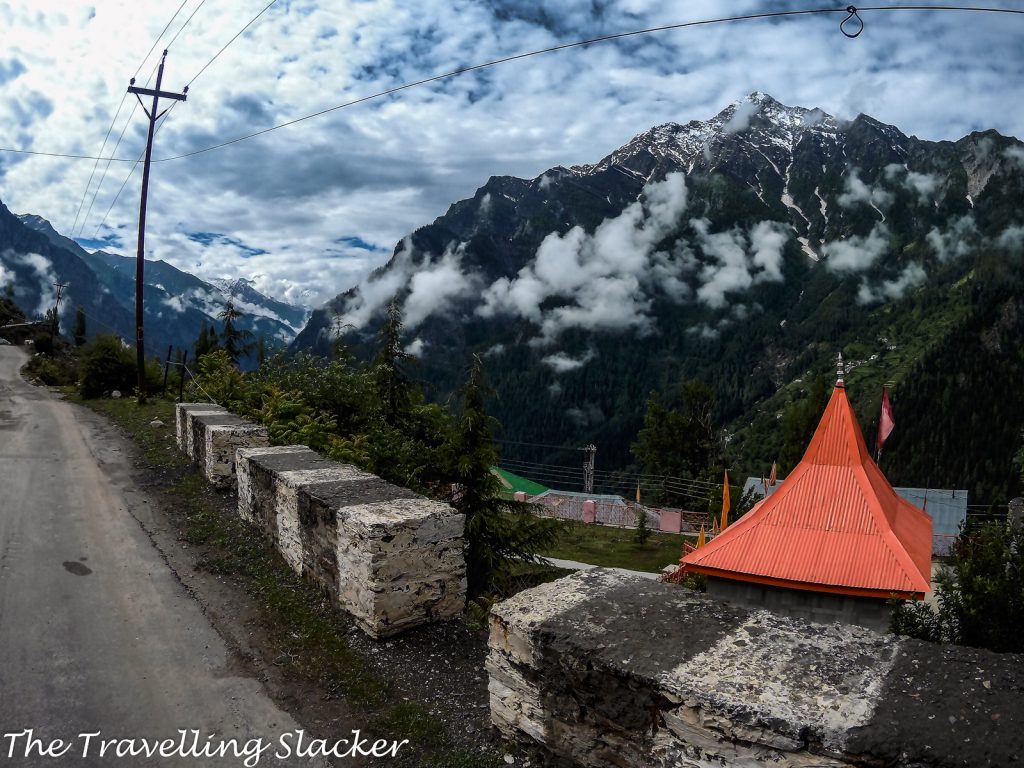 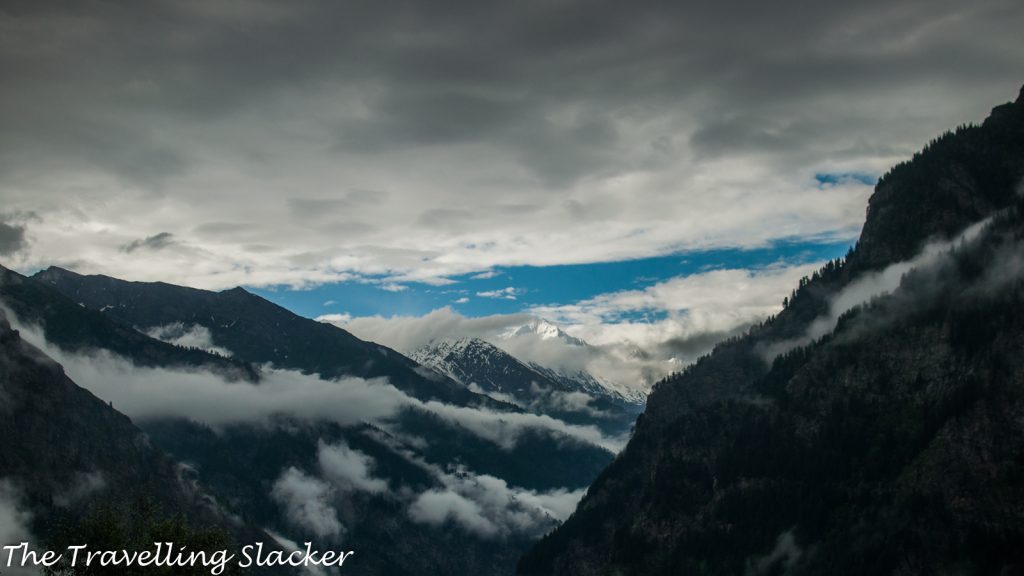 Smaller streams crisscrossing the hills eventually meet the larger river but not before forming waterfalls of various shapes and sizes. The most prominent one is the Mahalu Nala that forms a magnificent waterfall just on the outskirts of the town. Unfortunately, it was already dark by the time we reached there and so the photographs were not that great. 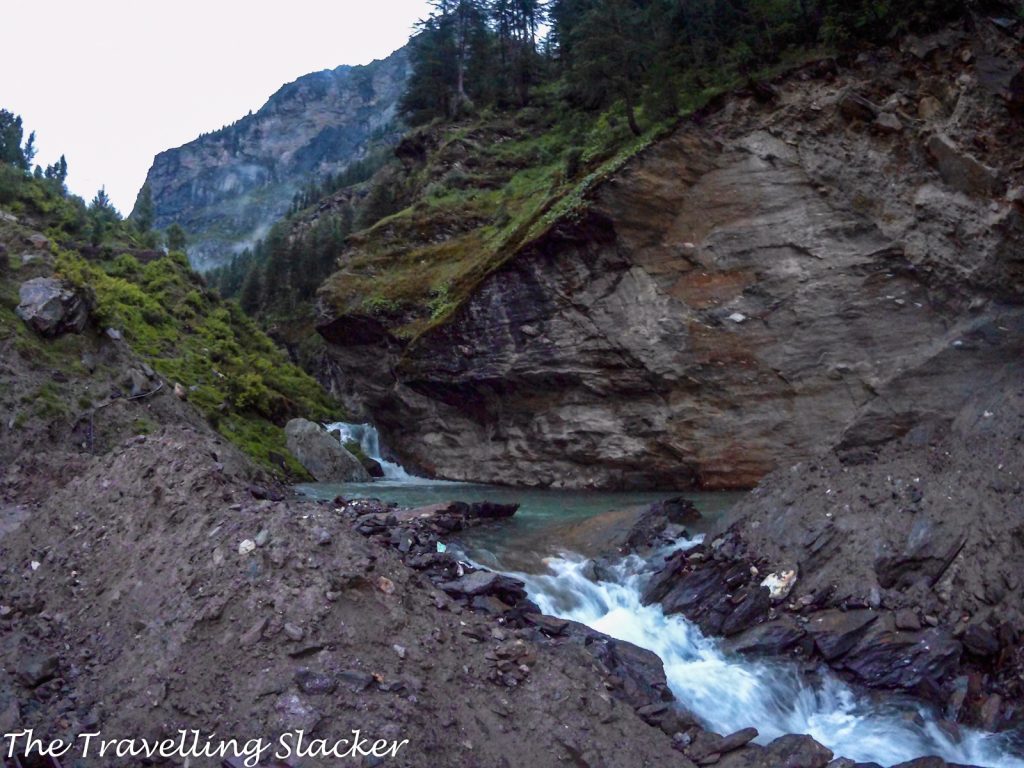 As of now, tourism is at a nascent state in the entire valley. Accomodation options are limited, it is hard to find information about the riches that the valley has to offer. The restaurants here are also very generic and not serving local cuisine. I saw a locla family drying homemade cheese on their roof on the way to Hudan. I have a feeling that the local food has great potential. 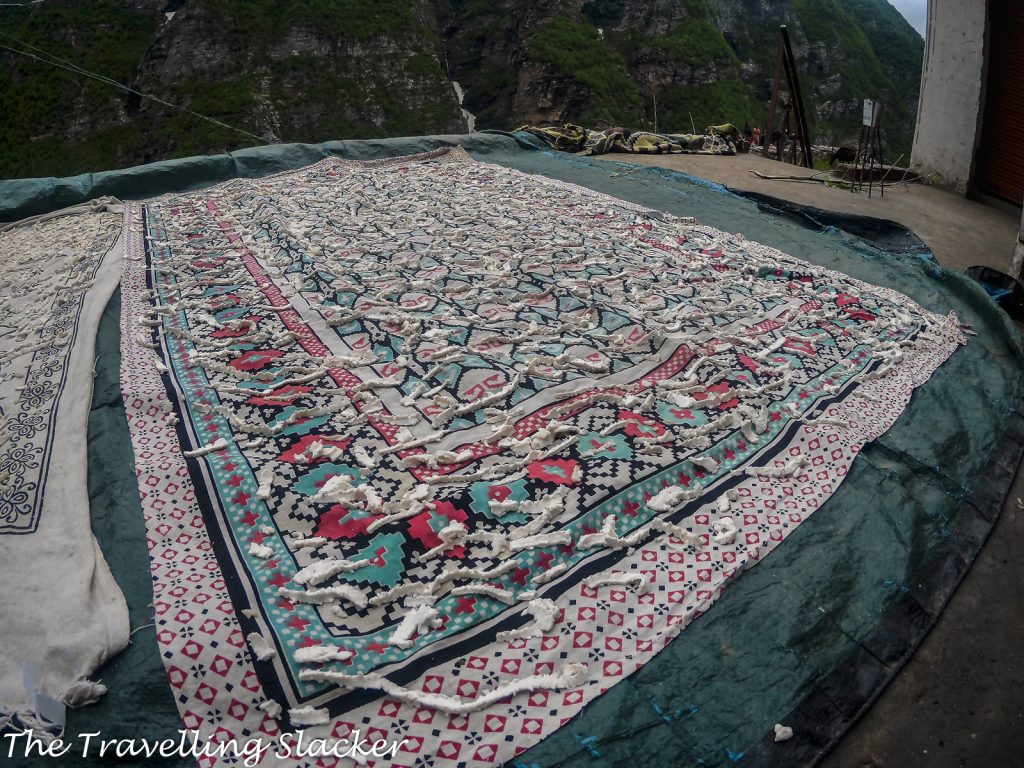 The only reason I am writing this is because I think this area is going to experience a tourism boom in a few years. Newer roads and tunnels are being planned if not being built. Eventually, they will lead to a larger influx of tourists. This will mean the loss of the last remaining bastion of innocence for antisocial backpackers. However, the locals need better infrastructure and connectivity and so we can’t just think only about ourselves. Let us see if they can strike a balance when the inevitable happens.

UPDATE: I finally made a Pangi Valley Travel Guide

15 thoughts on “Killar: Killing it Softly”