When I was in school, I used to read a lot of stories about explorers and adventurers. The most daring and difficult adventures seemed to be the one to the extreme north and south poles. Many pioneers lost their lives trying to find their way through those frozen frontiers. As a matter of fact, until recently I did not realize that it is possible for average people to visit them. But of late I have realized that it is possible to simply book a cruise to Arctic or Antarctic. The reason why I am suddenly talking about this is because I received an email from a friend, talking about various possibilities in these regions. I am not sure when I can make it but they are firmly on my to-do list now. In case you are wondering why this gets me so excited, here are five compelling reasons for you.

Desolation
Let us face it, it is hard to find a desolated place nowadays. There are just too many people everywhere. We all have heard of the garbage scattered around the Mount Everest trail. So, we can safely assume the worst in most other locations. The Arctic and Antarctic regions remain some of the last remaining wildernesses. Most of these regions are not even inhabited and for someone like me, that is a dream come true.

Exotic Fauna
From penguins to albatrosses, and from polar bears to seals, these regions can really provide a treasure trove for wildlife enthusiasts. If that is not enough, there are always whales and dolphins for you! Where else can you find so many such species together? 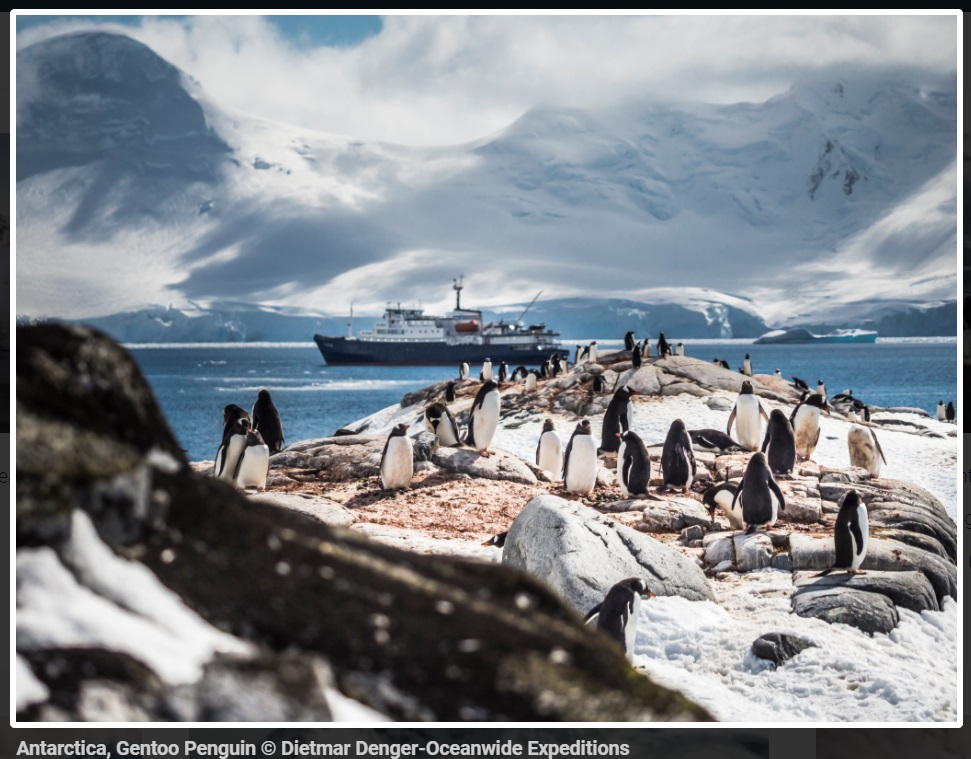 Hiking
I have hiked in different types of terrains. But the hiking possibilities in such extreme terrains looks a surreal prospect. Also, this is one of your chance to at least partially emulate the trails of some of the early explorers that you might have idolized as a kid. This is also a great opportunity to camp in the outdoors and enjoys views that you can never get in your city. 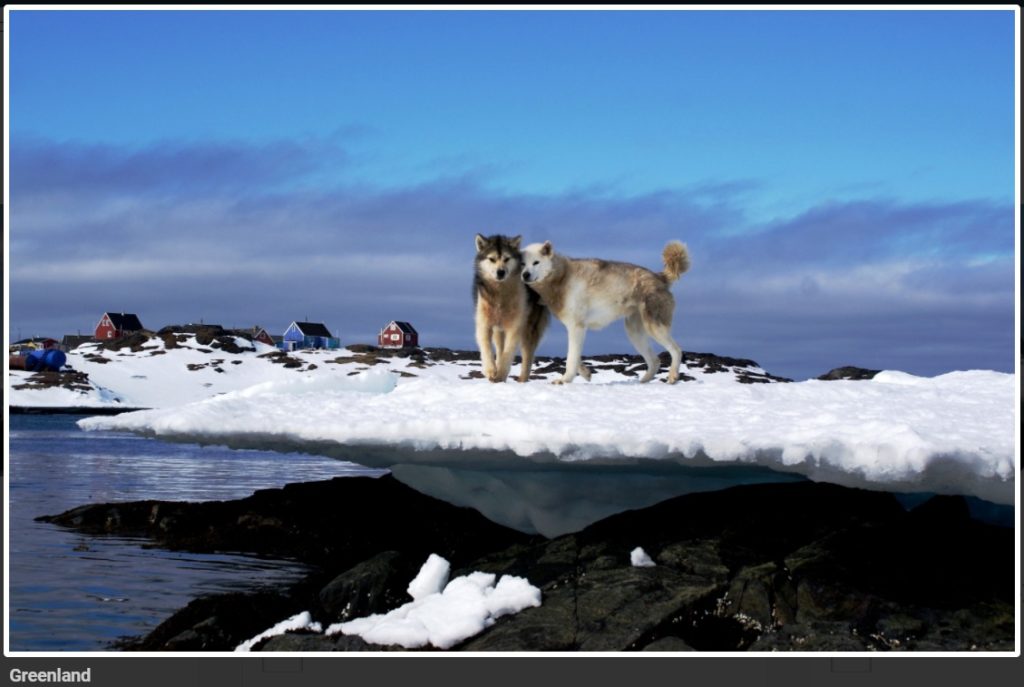 History
History is not something I expected in such largely desolated regions. But as I looked deeper, I figured out that these cruises can take one to some really iconic places. For example, St. Helena, where Napoleon breathed his last, can be a really great experience. Another such historic detour may include the Scott’s Hut, the headquarters of the British Antarctic Expedition (1910 – 1913) by Robert Scott, for whom Antartica was an obsession that eventually claimed his life!

Photography
For photographers, there can be nothing more exciting than an expedition into the Arctic or Antarctic. The landscapes here are epic as expected but. Apart from that, as we have already discussed, wildlife and bird photographers can have a field day if guided by seasoned people. Apart from that, you can also treat yourself with ethereal sights of an Aurora (Borealis or Australis depending on the pole), if you are lucky enough and if you time it right.

5 thoughts on “Why go for an Arctic or Antarctic Cruise?”