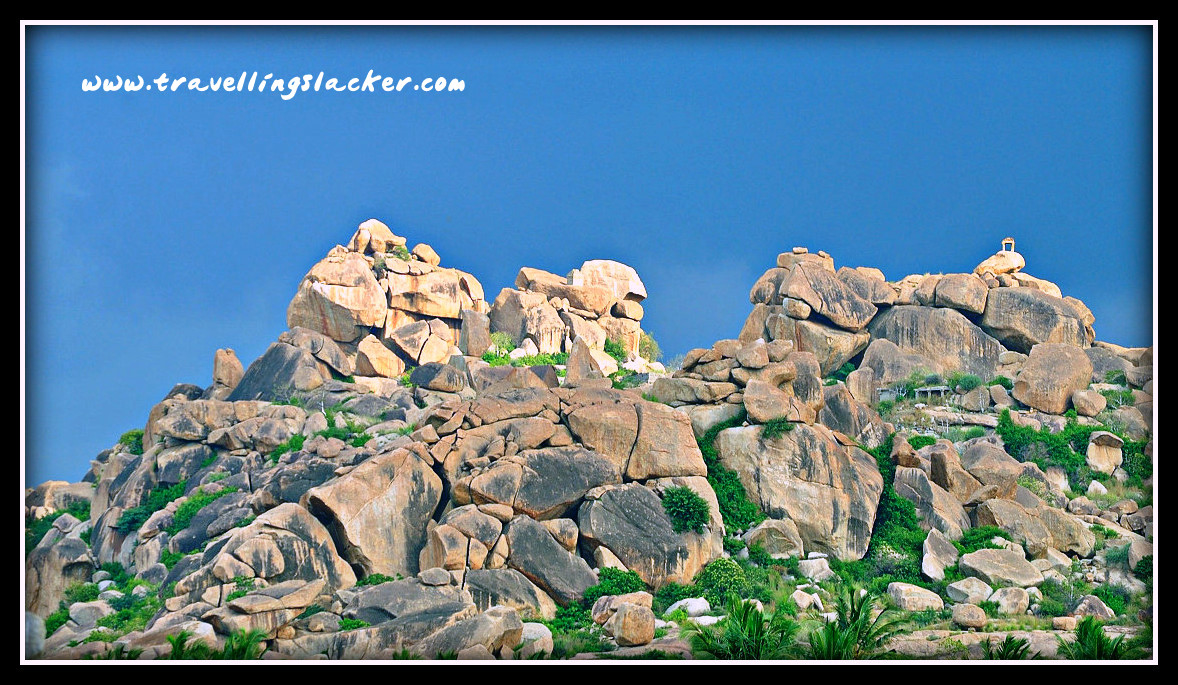 Bangalore is a city of technology, cosmopolitan culture and couture but it is also a city of traffic and pollution, at times one can genuinely feel the overcrowded nature of the city in both its best and worst ways. The city can be hectic and exhausting, some may even say it is daunting.

There is always a need to unwind but going to one of the city’s many pubs and bars can become monotonous and dull. Most of the city’s young’ uns choose to hop on a bus or train and head home, the city is after all populated majorly by migrants who are yet to own a permanent residence or a vehicle in the city.

A few of the city’s more adventurous crowd, however, have begun a trend of their own – road trips. It all begins with leasing out a Self drive cars in Bangalore, this ensures that they aren’t tied down to the scheduling nightmare of trains and buses and gives them the flexibility to enjoy these getaways.

This leads us to our final step and it’s a tricky one – figuring out a destination. Bangalore is located bang in the heart of South India. This means travellers are spoilt for choice when it comes to deciding on a destination. Which is why we have complied a lgist of the nine most kick-ass weekend getaways during the coming winter to help one recharge, re-energize and reboot.

One of the best examples of Vijayanagara architecture, Hampi was the seat of power for the Vijayanagara Empire. Hampi is a well preserved historical site with many of the important structures of the empire still existing. Best visited during monsoon and winter, Hampi comes alive with nature at her best offset by the stone architecture of the region. Hampi is located 350km from Bangalore and has many stay options. Do check my old travelogue of Hampi.

Gokarna needs no introduction. For Bangaloreans, it is the ultimate beach capital and the Goa alternative that is closer to home. here, you can simply do nothing and sleep at the beach or if you are really active, you can take a hike along the rocky hillocks overlooking the beaches. Through the hills, you can walk from the beach to the beach and this can be an exhilarating experience. You can also explore other important places along the coasts from here, such as Murudeshwar, known for its gigantic statue of Lord Shiva, or Udupi, a quaint pilgrimage town known as the birthplace of Dosa.

Here is a post on Places to Visit in Gokarna that may help you.

Known for its weather and rolling coffee estates, Chikamagaluru is a day’s drive away at 245 km from Bangalore. It is home to Karnataka’s tallest peak – Mullayanagiri – making it a hotspot for treks of varying toughness. The best season to enjoy this town is the monsoon when the greenery comes alive with freshness and vitality. Other attractions in this area include Kudremukha, Hebbe Falls, and Kodandarama temple. The drive to Chikamagaluru is through the scenic Western Ghats that is rich in flora and fauna. The Malenadu cuisine is something one must try which includes koiitge kadabu and akki roti.

This town boasts of one of the best Hoysala architecture in the Chanakeshwara temple. Located in the Hassan district, Belur is 220km from Bangalore and takes approximately four hours to reach. Chanakeshwara temple has many guides available and we suggest that the temple be explored with one of these guides to explain the architectural and historical stories connected with the temple. The temple was commissioned in the 12th century and took a hundred years over three generations to be built. The temple is decorated with sculptures depicting the secular life of the times as well as parts from the Ramayana and Mahabharata.

Badami was the capital of the Badami Chalukyas from 540 to 757 AD. It is visited by tourists for its rock cut structural temples. It is located at the foot of a red sandstone stone formation that surrounds Agastya Lake. It is 510 km from Bangalore and has many hotels to stay and explore the surrounding regions. This needs to be visited with the nearby archaeological sites like Mahakuta, AIhole, & Pattadakal, the last one being a UNESCO Heritage Site.

Here is a complete guide to Badami Area

Kushalnagar: The Tibetan Part of Coorg

A region of Coorg, this area is not just famous for its coffee estates, but is also home to Bylkuppe, a Tibetan settlement. The jewel of the settlement is the Tibetan temple which is adjoined by a complex that sells art crafts made by Tibetan settlers. One can also eat at the many restaurants run by settlers. These restaurants and cafes offer authentic Tibetan fare that will keep you warm in the cold weather of Coorg.

Bandipur is a wildlife sanctuary on the border of Karnataka, Kerala, and Tamil Nadu. In fact, the Tamil Nadu portion of the sanctuary is called Mudumalai National Park and the Kerala portion is the Waynad Wildlife Sanctuary. Together, they form the Nilgiri Biosphere Reserve. Rich in flora and fauna, one can see the wildlife of various sizes from snakes to bison to elephants. There is a government-run guest house in Bandipur that makes for an interesting stay. Bandipur is 240km from Bangalore.

There are many places to travel to from Bangalore to enjoy the winter of South India. All one needs to do is ensure that the sure your self-drive car is in good condition and the best possible routes have been mapped.

One thought on “Kick-Ass Winter Getaways Near Bangalore”