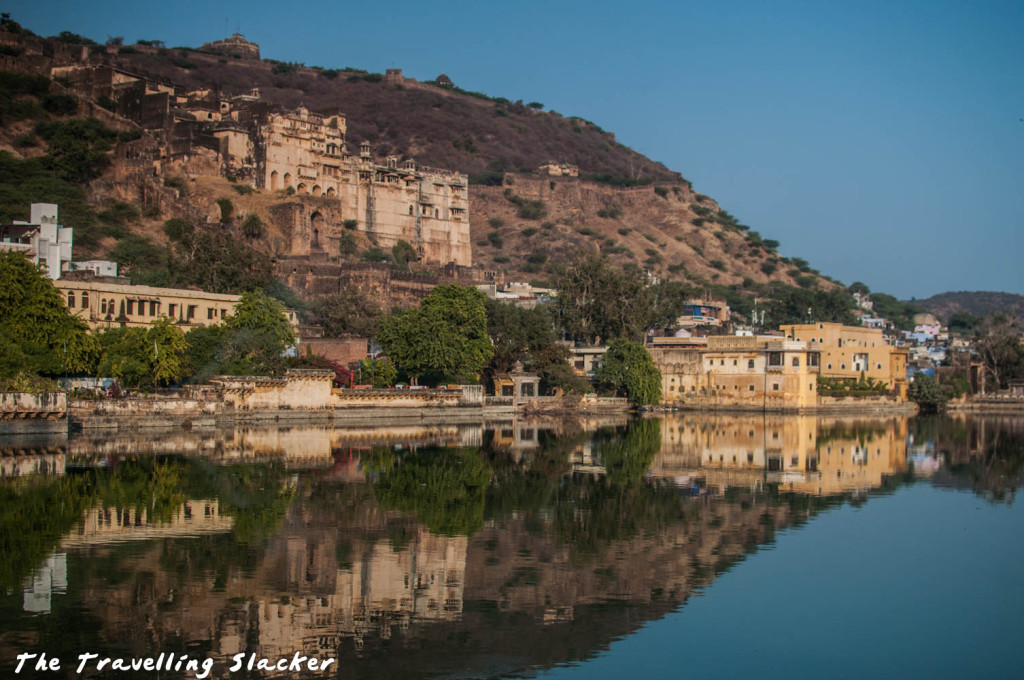 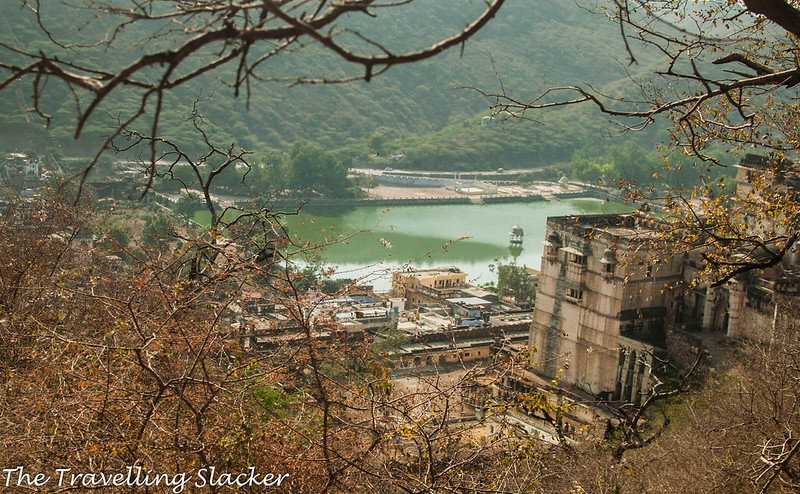 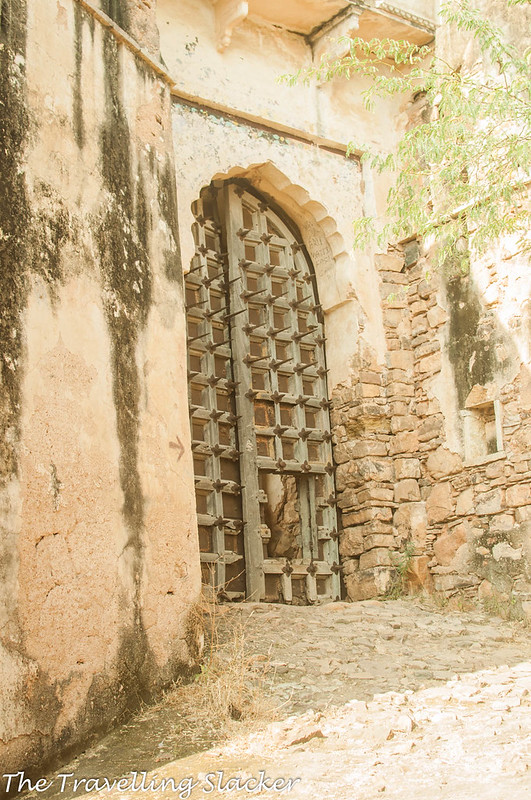 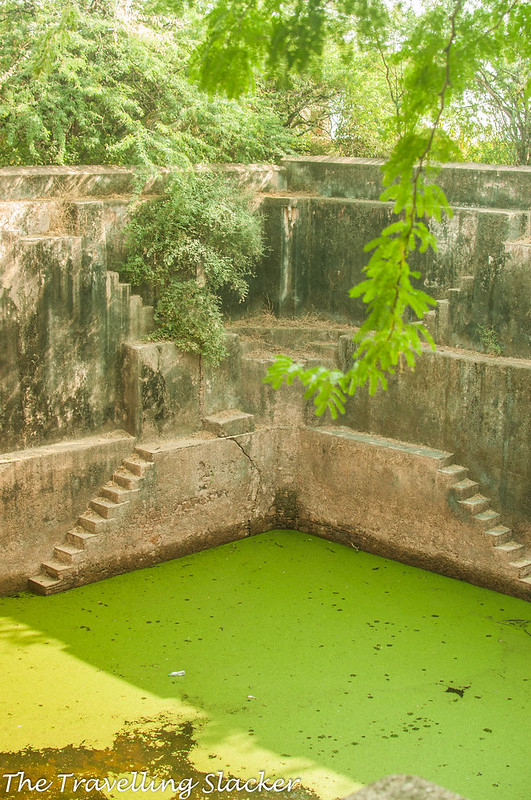 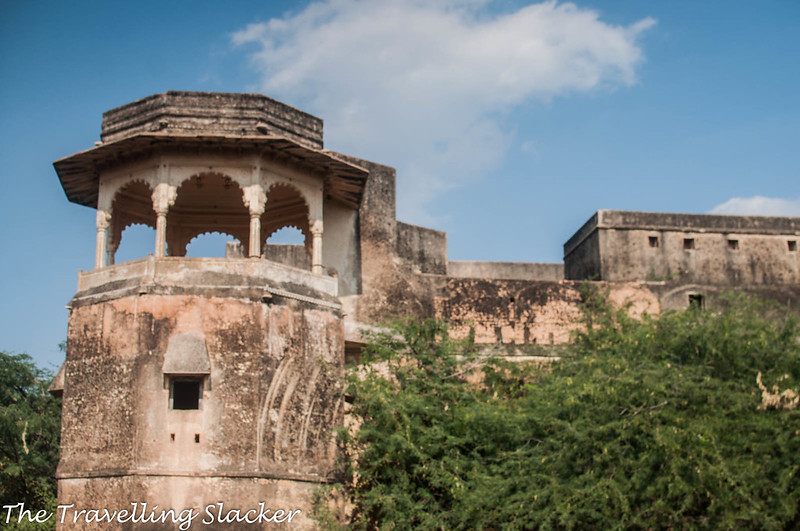 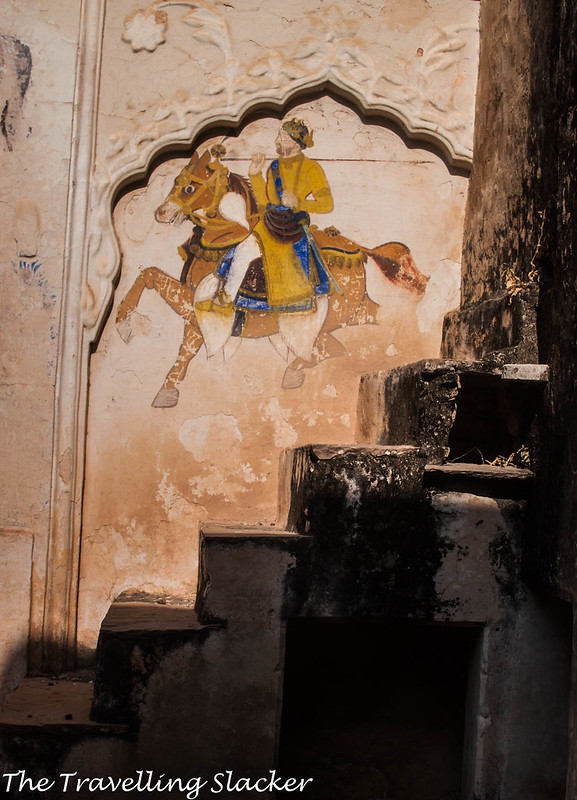 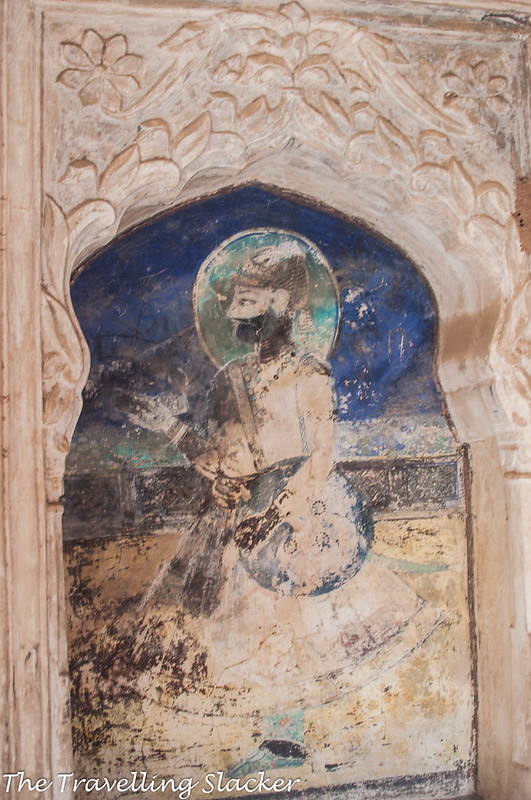 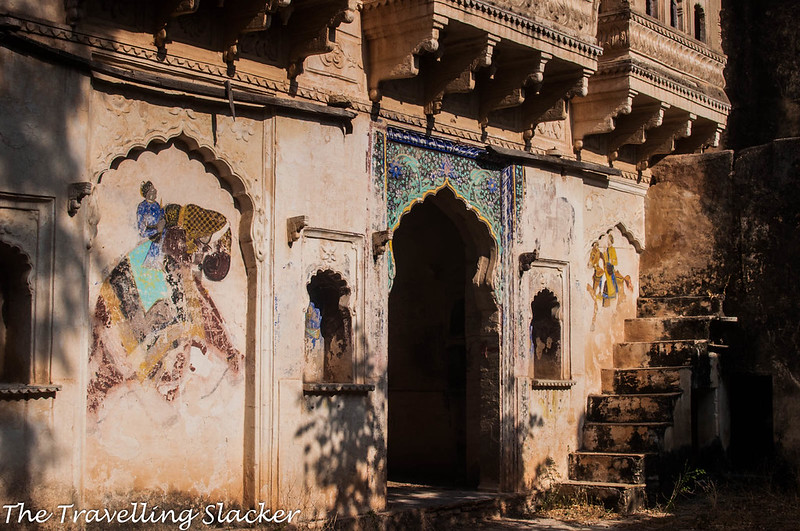 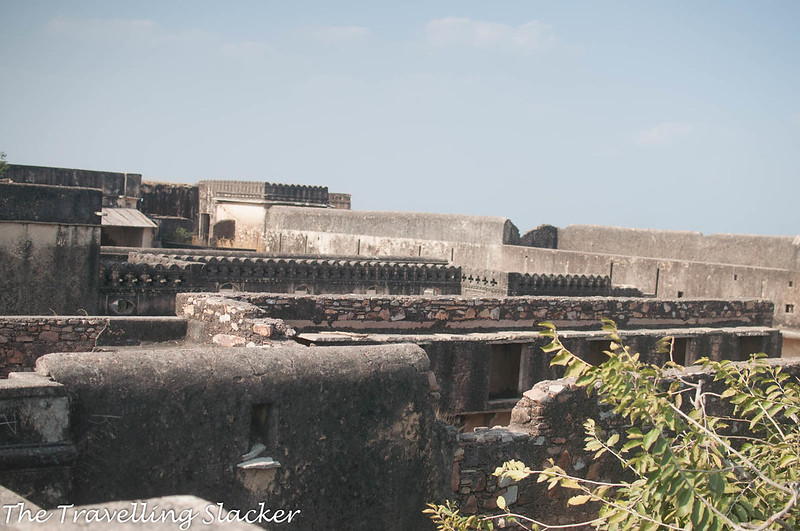 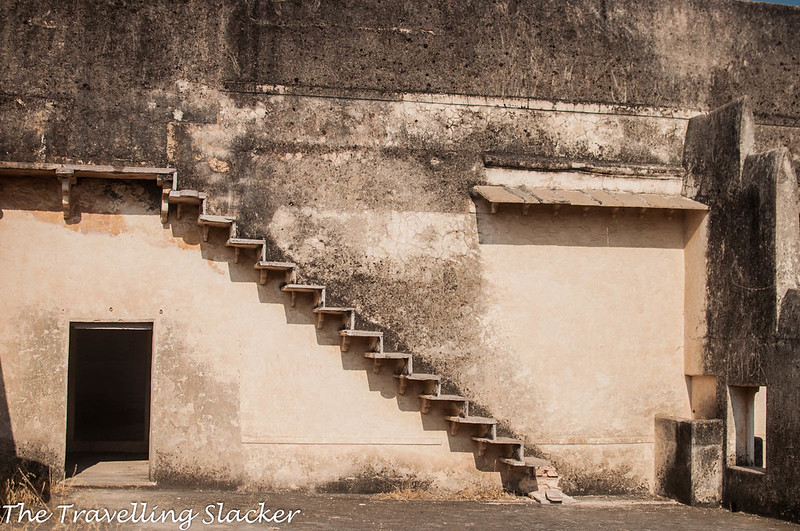 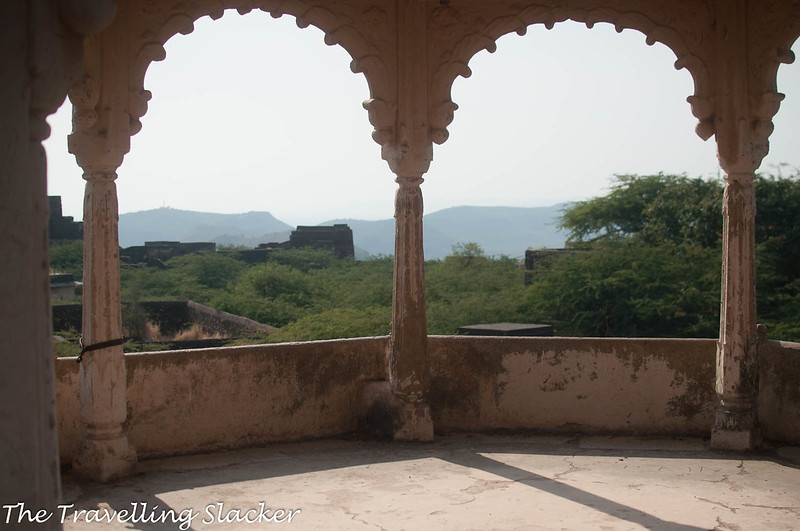 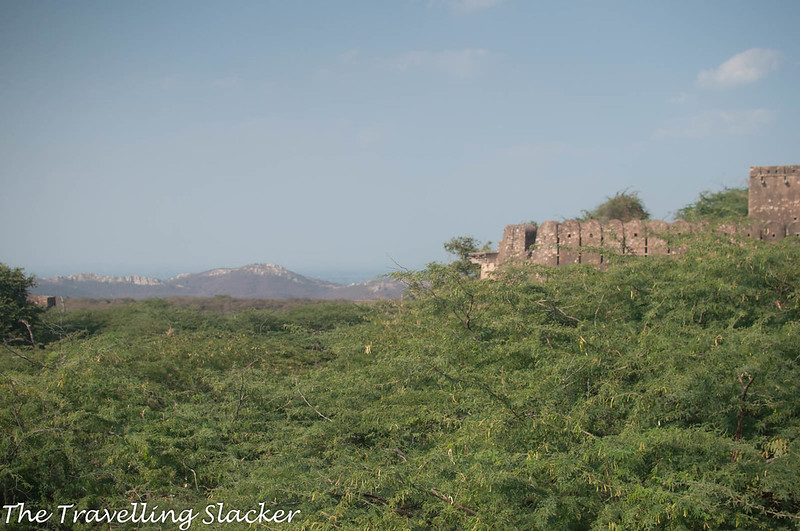 I believe there is more to see out there at the hilltop. But without any guidance or information, I could not do much. The views from the top were nevertheless great. As I have said on earlier occasions, Bundi is also a Blue City that can be mistaken for Jodhpur. Also, the entire fort is now infested with primates. Beyond Chitrashala, there will not be any official to help you and so don’t openly carry food if you are going that way. 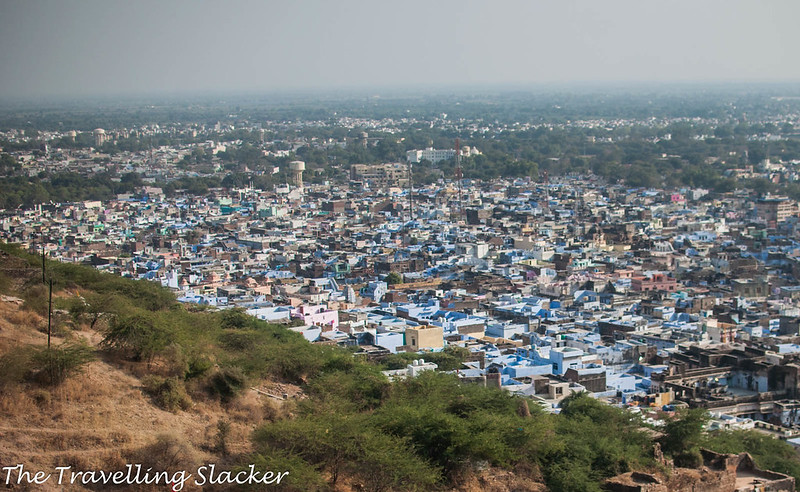 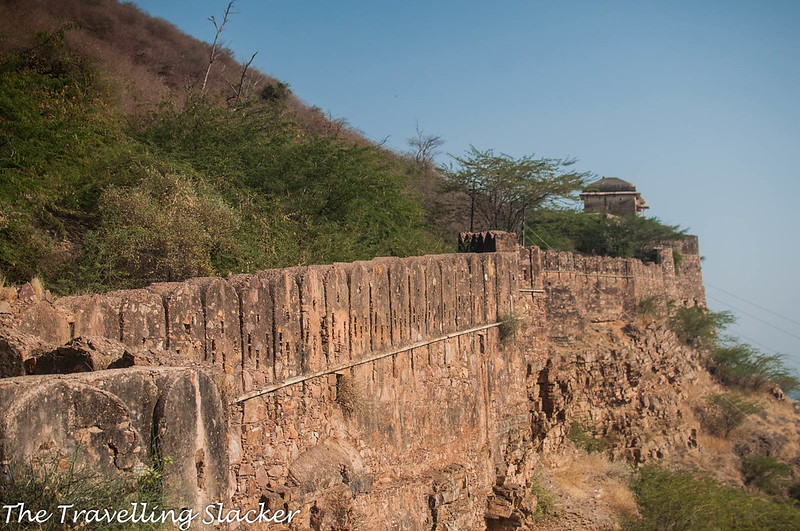 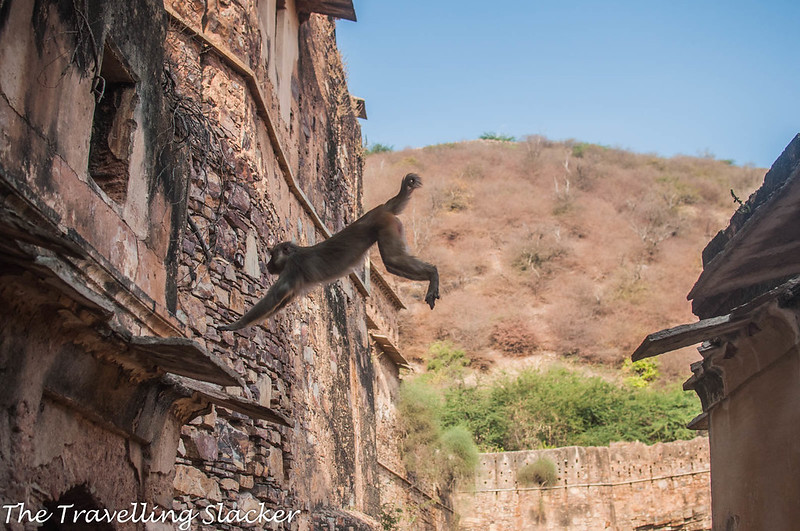 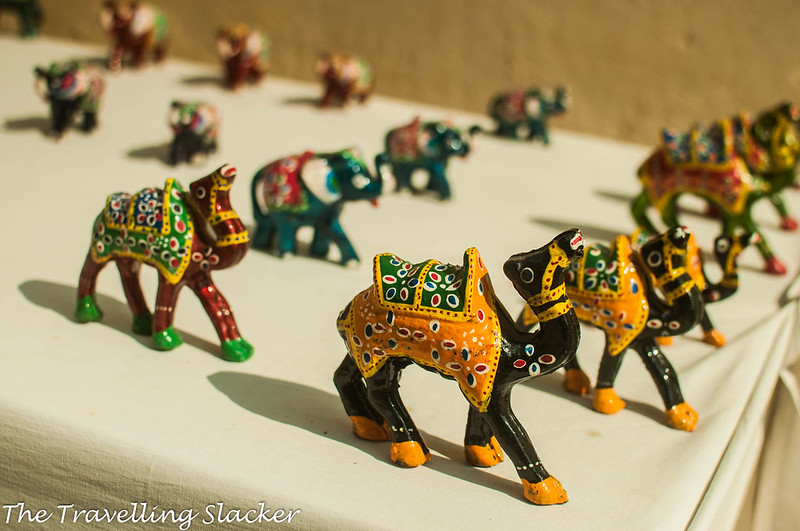 13 thoughts on “Taragarh Fort: Baolis at the Hilltop”