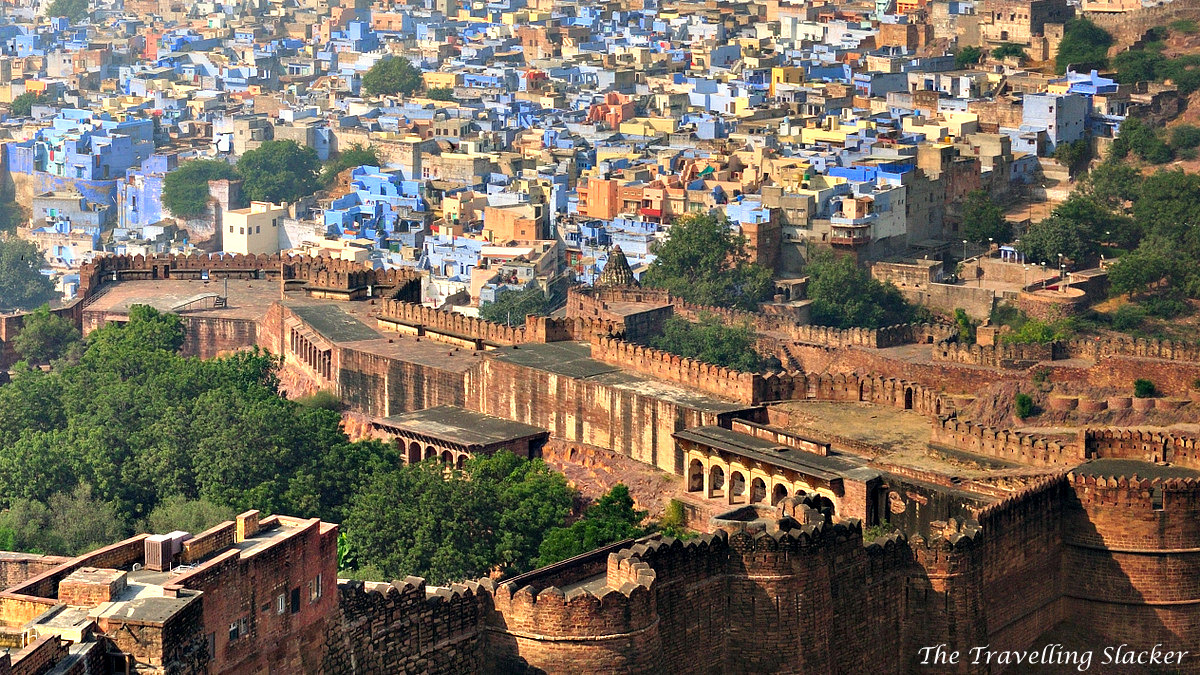 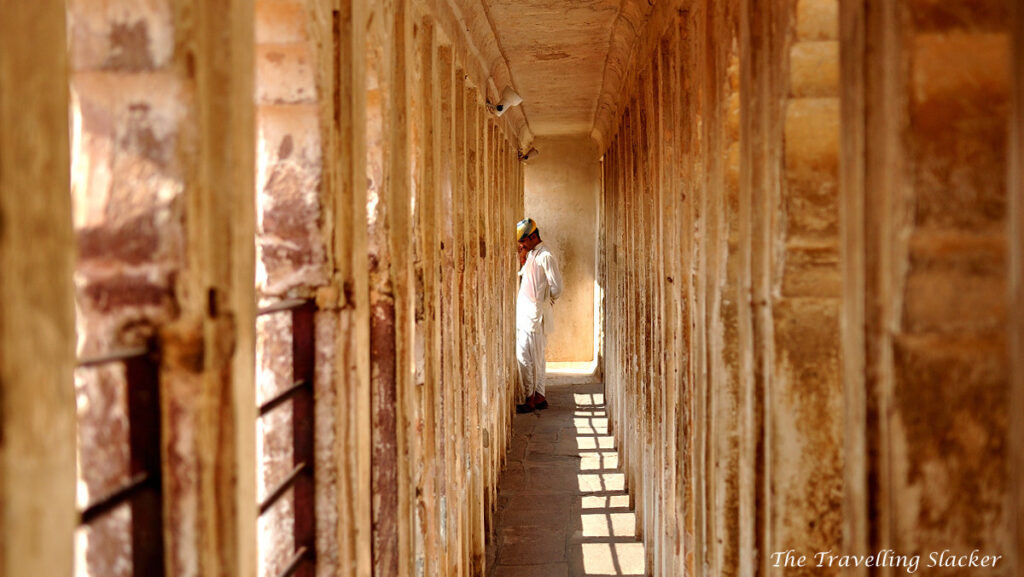 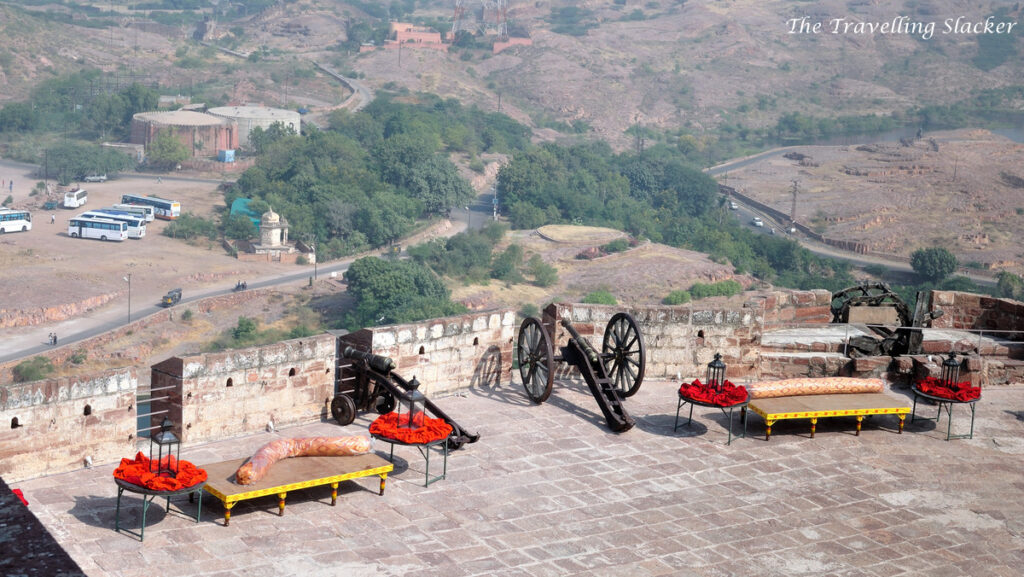 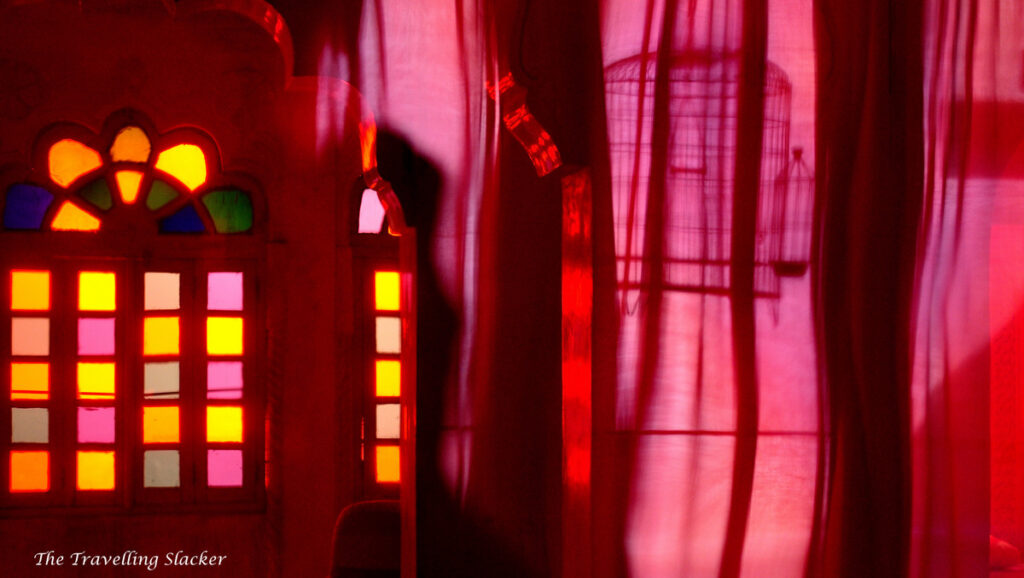 Some other performers also show you how to tie the turban and there is another one doing nothing but showcasing his extra-large moustache and hookah. All of them expect tips from the visitors. 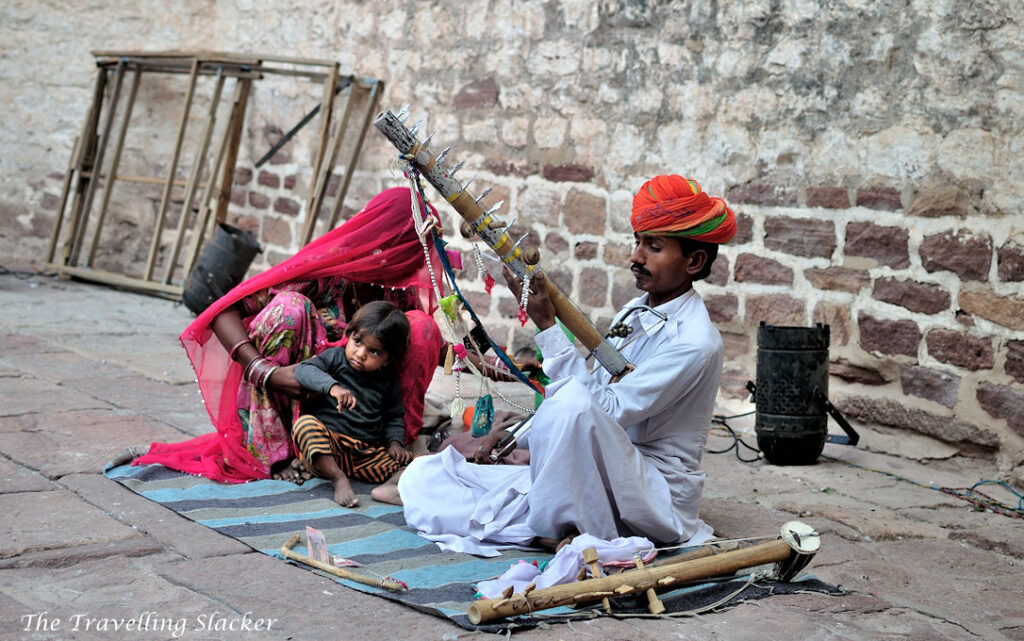 Mandor is in fact the ancient capital of the region, even older than Jodhpur. The capital was moved to newly build Jodhpur sometime around 15th century as it was better located to meet new security challenged and Mandor was mainly used after that as a place for royal cenotaphs. All the deceased kings have one named after them. All the structures boast of intricate mythological sculptures as well as Kamasutra postures. It is spread across a large area but unfortunately it is not well maintained like its more famous counterparts within the city. Nevertheless, here are some images from the old visit. Please forgive the low-resolution images. 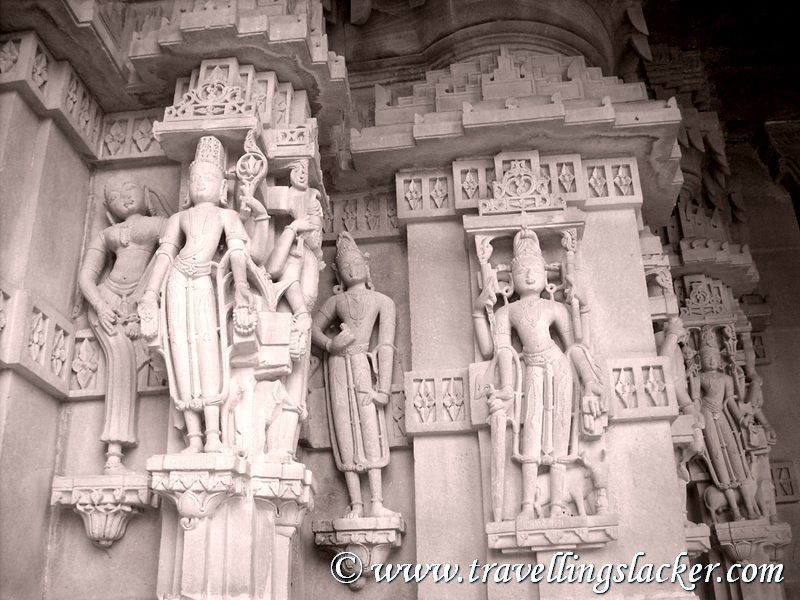