Shergarh Fort is named after Sher Shah Suri. Not too many details are available for this medieval monuments and it is not surprising because most people barely known the town of Dholpur itself, where it is situated. I first noticed this fort sometime in 2014, while passing through the region towards Morena. It was a gloomy monsoon day and peacocks were walking all over the fort. I knew I had to return some day and I did. However, the reason was not just to viist the fort itself. I wanted a closer look at the the Chambal ravines, the infamous beehads.

Before going further, do note that there are other forts with the same or similar sounding name that can create confusion. Here, I am talking about the fort located on the outskirts of Dholpur, Rajasthan, one the banks of Chambal and not very for from the border of Morena, Madhya Pradesh. 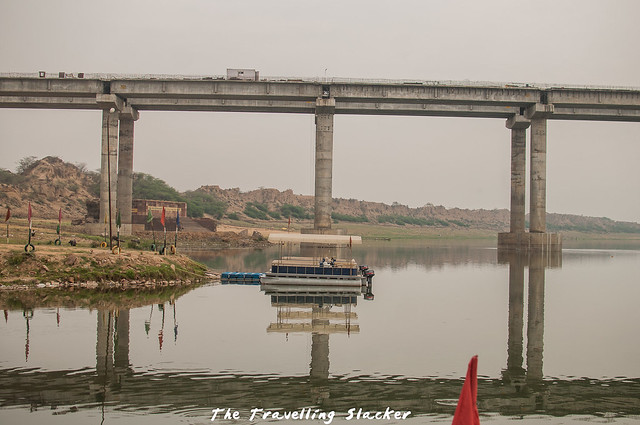 Those tales of the Chambal Bandits were violent, fascinating and terrifying at the same time and especially if you are Indian, you must have heard of them already. Two small towns were regularly mentioned in that book, Bhind and Morena, both in MP. Dholpur is just on the other side of the river, barely 30 kms before Morena. I had earlier explored some exciting ruins in Morena last year. But this time I was visiting Dholpur. I’d passed through this region many times before and always wanted to have a closer look at the ravines.

I have already described my short visit to Macchkund in a previous post. The next day, I called the same auto rickshaw to Shergarh. He was trying to push me to go for a Chambal boat ride. This is something that I did want to do but I felt that March is too late for the birds and also the temperature was already soaring. So, I choose not to go for the boat safari. I also felt that these rides were somewhat exorbitantly priced at 900 for the shortest ride and much more for bigger trips. 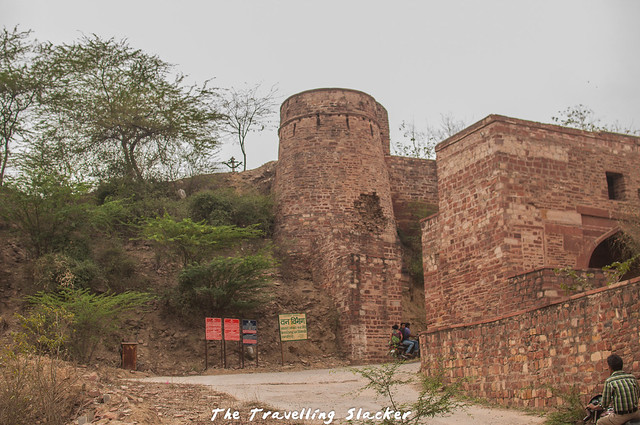 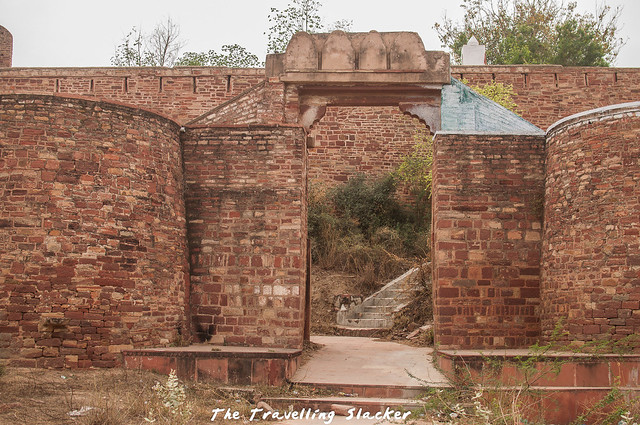 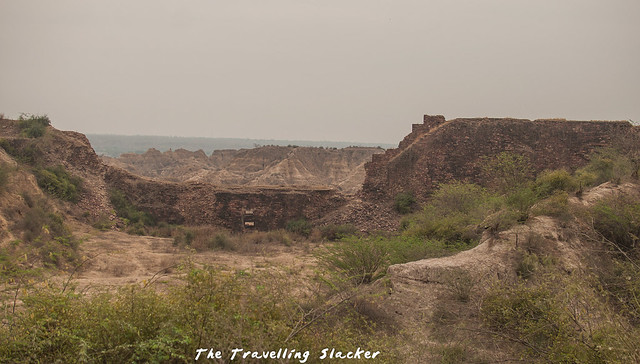 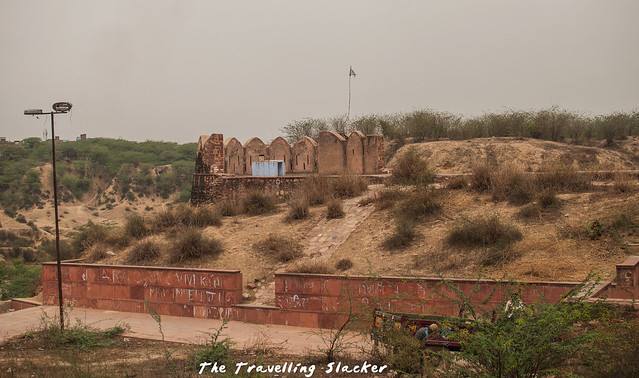 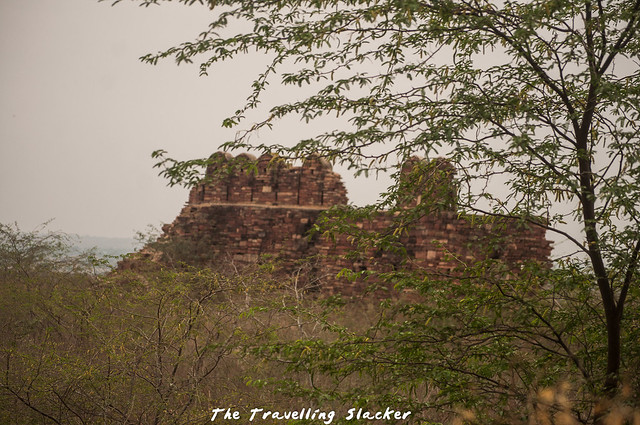 I asked my friend to take me to the Fort area, which is located right at the middle of the notorious ravines on the banks of the river. The entry point towards the Fort is located on the east side of the highway that goes towards Morena. There is a signboard that cannot be missed. However, what I experienced inside was mostly different from my expectations.

The fort is named after Sher Shah Suri. But the fort existed even before him as Dholpur occupies a very strategic position and acted as the entry point to Gwalior and Malwa. He fortified it and made the fort stronger in 1532 AD. While barely a bit of the walls and some bastions of the fort, I found that the uneven interior of the fort houses several live temples and even a dargah. I am not really sure when these temples came up inside the fort and my driver turned guide did not have much clue either. 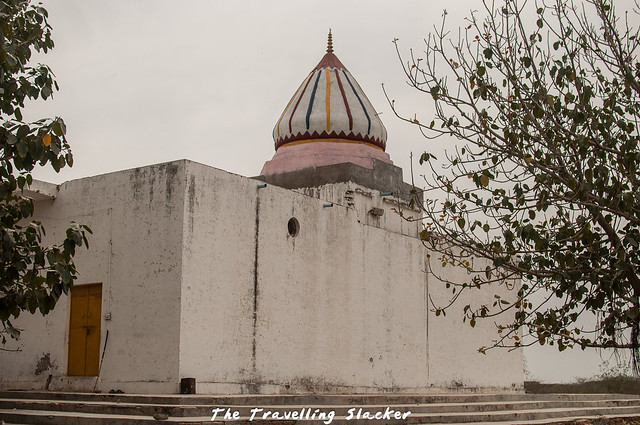 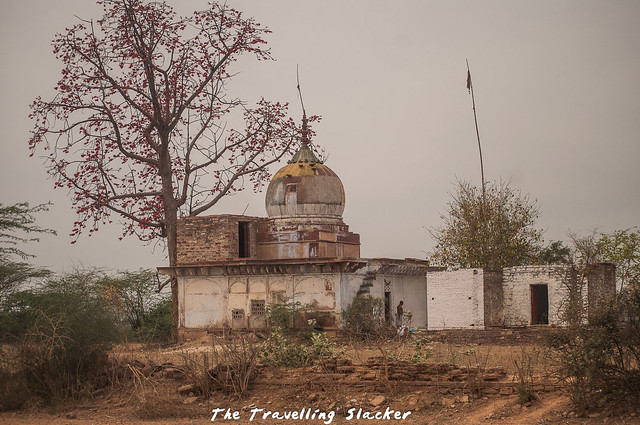 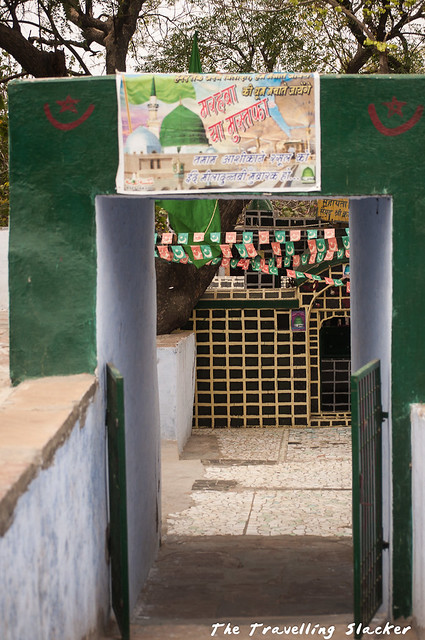 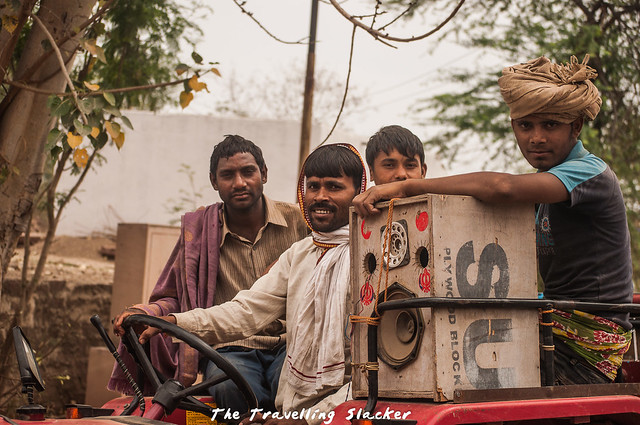 Coming back to the ravines (or the beehads, as called by locals) of Chambal, I must say that they are hard to describe in words and even the images do not fully capture the feeling. For the lack of a better metaphor, the entire valley seemed to be covered with termite mounds. Although situated just by the side of the river, big trees are sparse (but the small trees and bushes attract peacocks for some reasons). The entire ravines can also be seen as series of small hillocks with scores of secret passageways around them. This is where most of the aforementioned bandits used to hide, as they knew these secrets paths unlike the cops chasing them. 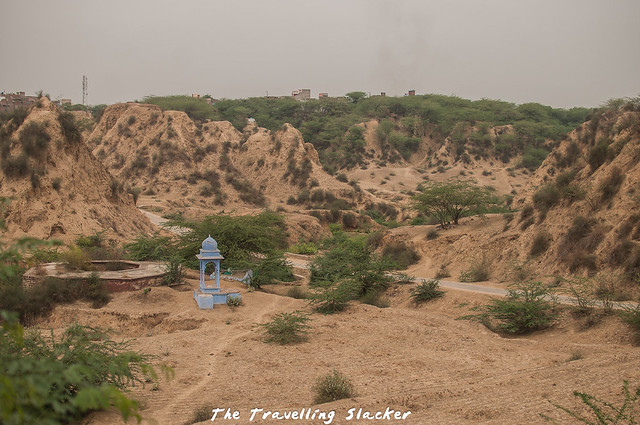 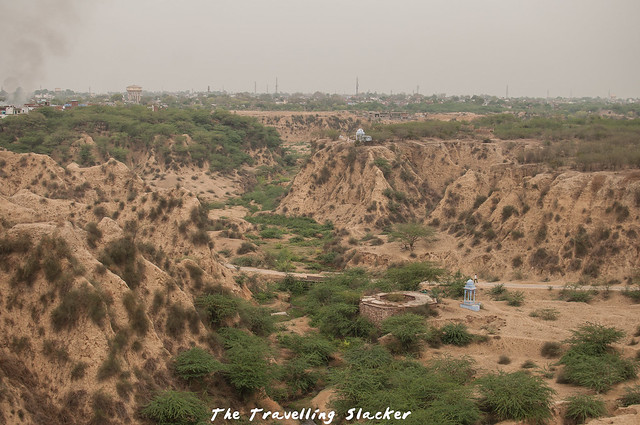 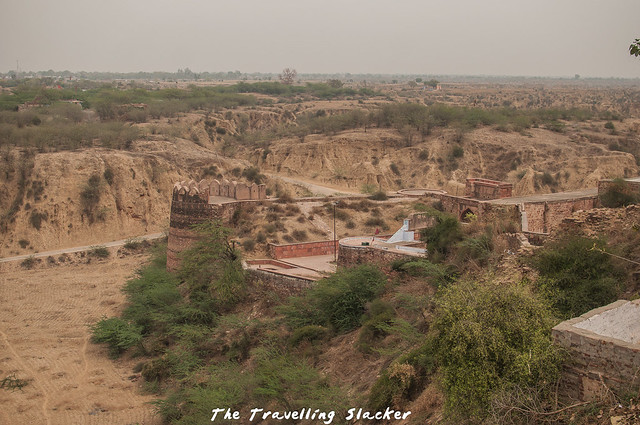 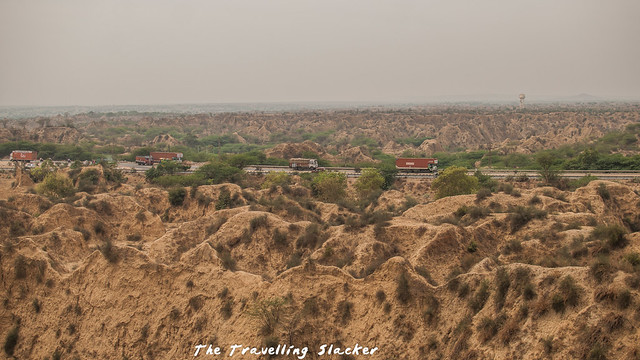 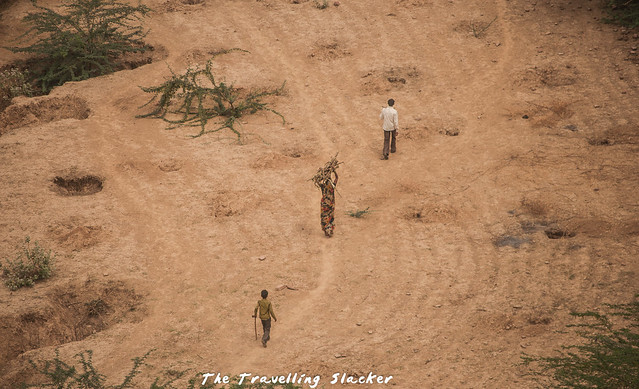 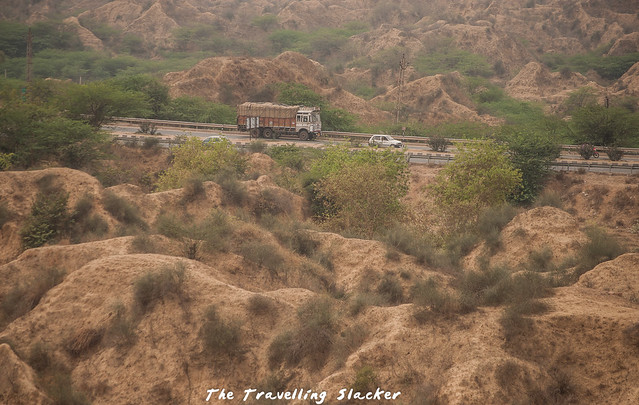 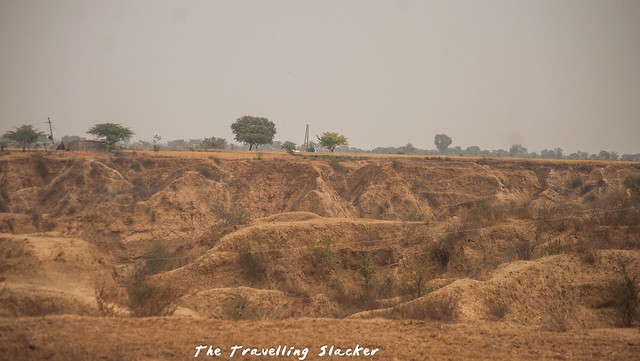 Now, it is unfair on the region to associate it only with dacoits but it is hard to ignore this part of the history with such heady concoction of individual valour, adventure, violence and eventual tragedy. Thankfully those days are now more or less over. Most of the dreaded names eventually got eliminated in the encounters or surrendered. Due to its geography and reputation, the region remained free of industrialization and this is why Chambal remains one of the cleanest rivers in the Indian plains. This situation will probably change gradually. So, I think anyone who is remotely interested in these parts should visit them pretty soon.

12 thoughts on “Shergarh Fort: Roaming Around the Ravines”