Kasauli is one of those places that I always overlooked and passed by, simply because it seemed too close and easy to be exotic. It is on the Shimla route but forget Shimla, it comes even before Solan. Plains of Punjab including the city of Chandigarh can be seen from here on a clear day. Anyways, last month I visited it, just because I had to relax for a few days without going through a very tedious journey. So, I am just presenting a few photographs. Some of them were taken with the phone due to lethargy, so the quality may not be optimal. 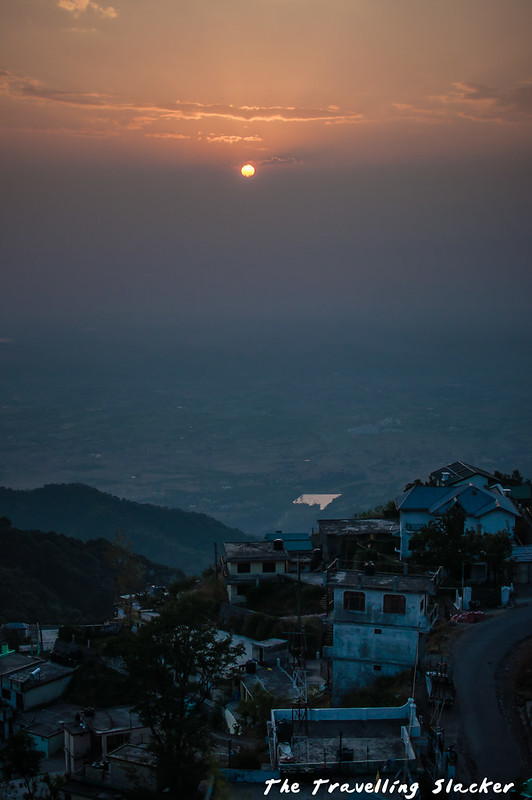 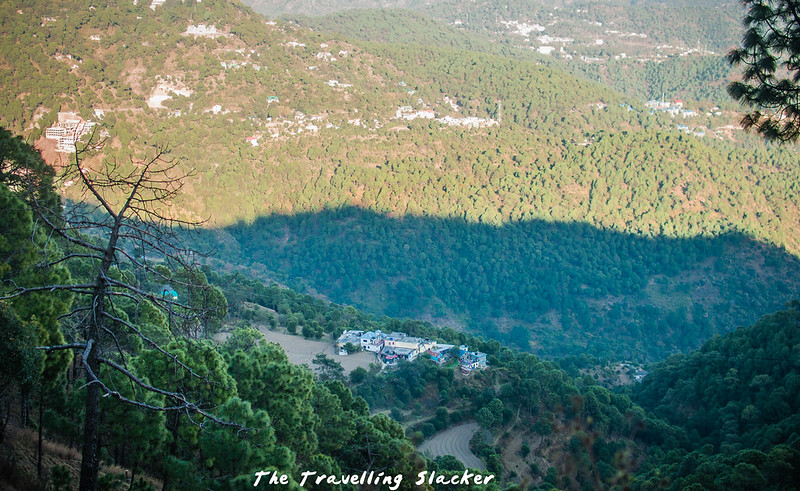 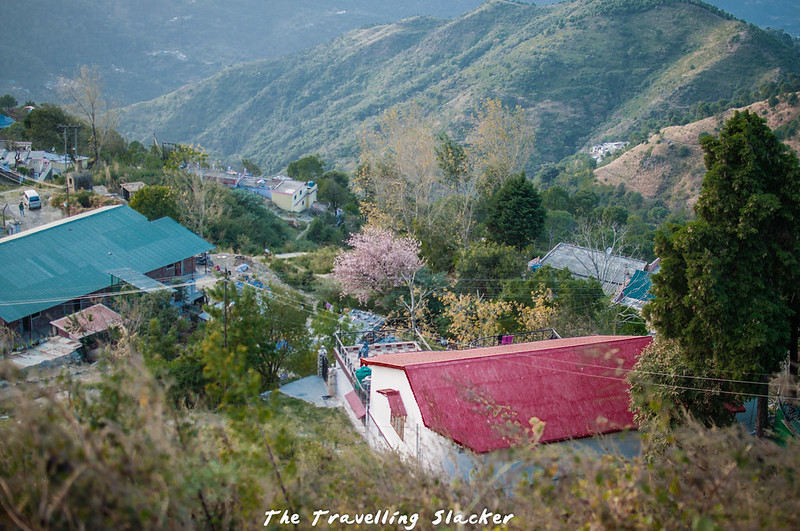 The small town turned out to be exactly what I expected. There are several colonial cottages and estates whose owners will surely make the less privileged ones envious, especially the ones who live in solitary 15′X 15′rooms surrounded by several other 15′X 15′rooms in the heart of a metropolis that tops only one list, that of pollution. 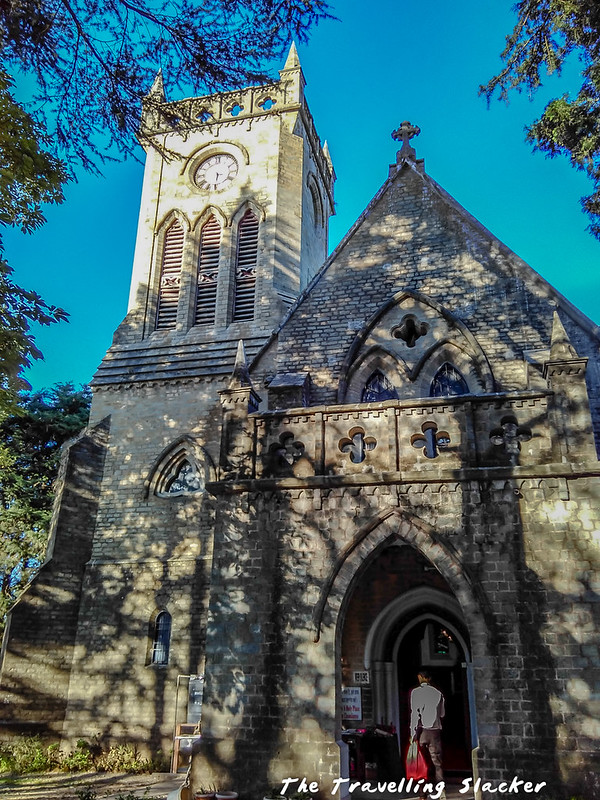 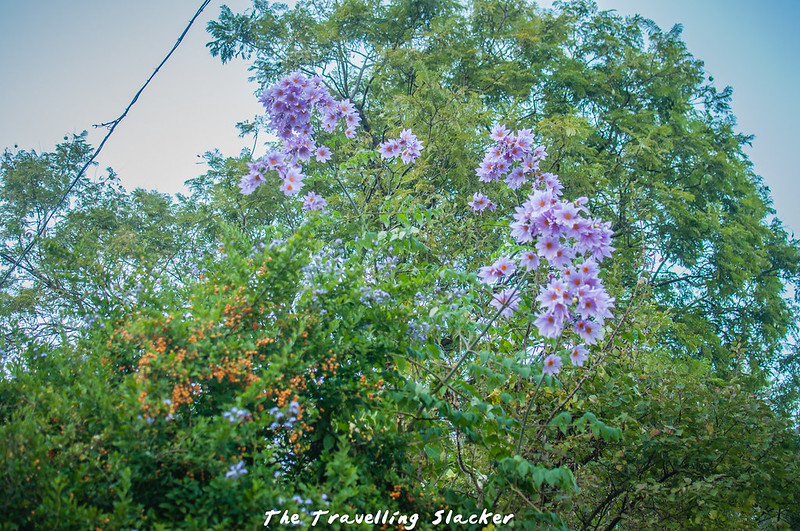 Walking around the main market was a pleasurable activity and although there are quite a few touristy shops and restaurants, they have not yet acquired the cosmopolitan nature of more popular joints in Himachal. Some of the cafes are trying to get into cooler territory by pasting Bob Marley imagery on the walls but overall it seemed quite U rated compared to the adult stuff of more edgy places such as Kasol. 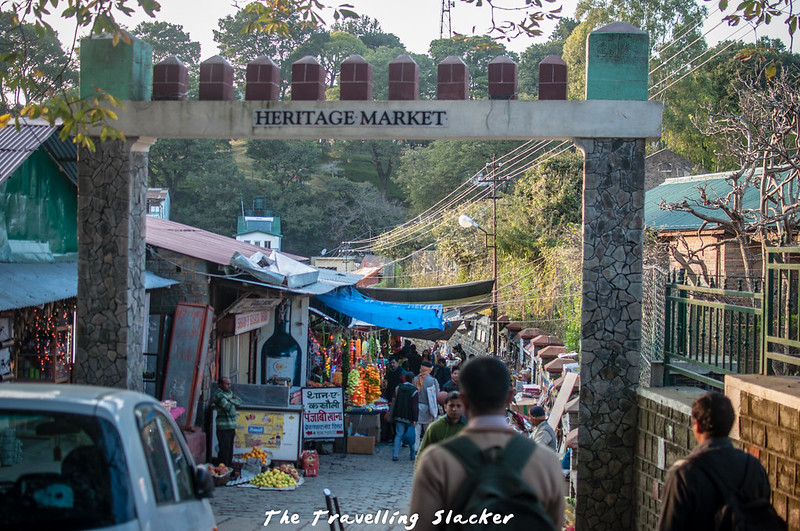 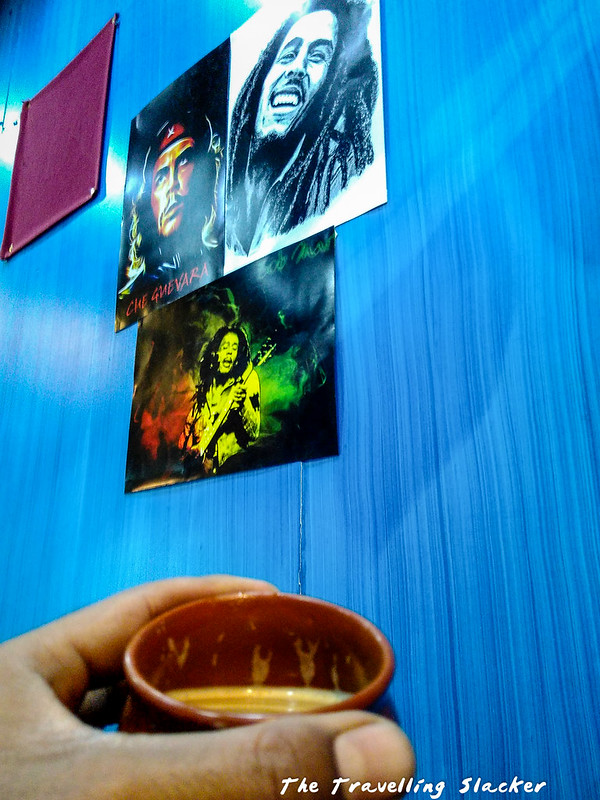 However, I found the hotel rates to be higher than average compared to all other touristy places I have visited in this country. I just walked around There is nothing much to talk about here. So, just have a look at the images till I come up with something more exciting. It is good if you want to spend some quiet time for a couple of days but do not expect too much.

9 thoughts on “Kasauli: A Couple of Lazy Days”