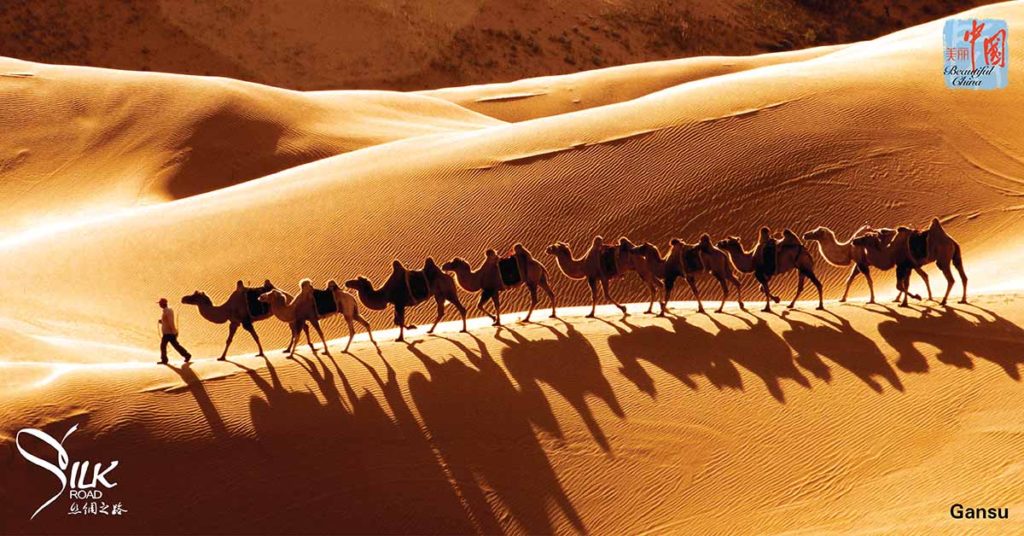 A country with one of the richest cultural heritage and geographical diversity, China. This world’s largest democracy is spread over a vast area rich in tourism resources. It comes out in front of the world with scenic spots and historical sites, spectacular landscape, and varied national customs and tantalizing food culture. With one of the strongest and ever-growing economy, China is increasingly becoming a place to be. The change it has gone through in the last few decades is immense and is the reason why it is now the third most visited country in the world today. The most populated country in the world, China speaks 2 major languages. Mandarin which is spoken by 90 percent of the people and Cantonese. Even though officially declared as an atheist state, most Chinese people find their religious roots in Confucianism, Buddhism and Taoism. The oldest civilization in the world has now become the most-watched and hottest markets for both industrialisation and tourism. With around 65 million tourists arriving Chinese shores each year, the importance of China in world tourism is almost unmatched. 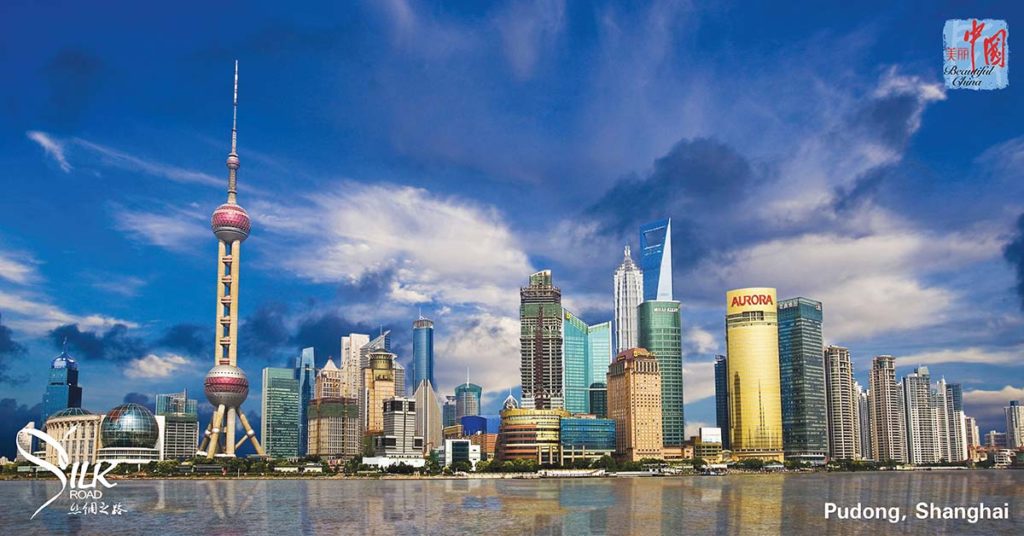 Cities like Beijing and Shanghai have become the melting pot for various world cultures to come together. Almost all of the densely packed Chinese cities are aptly situated around or in the vicinity of great natural beauty or spectacles. They also offer an incredible taste bud satisfying range of Chinese food that one must see and try.

The 4000-mile long The Great Wall of China is the most well-known and most visited site. It is not only the greatest thing ever built by man but also the only man-made structure that can be clearly seen from space.

One must visit China during the festive period of the Chinese New Year to truly enjoy and revel in the hospitality. In 2018 Chinese New Year will fall on Feb. 16. Chinese New Year, also called Spring Festival, has more than 4,000 years of history. It is the grandest and the most important annual event for Chinese people.Incredible firecracker shows to street processions of massive colourful dragons and other animals is a treat to any eye. The Chinese New Year feasts are one of the biggest and elaborate festive feasts in the world. 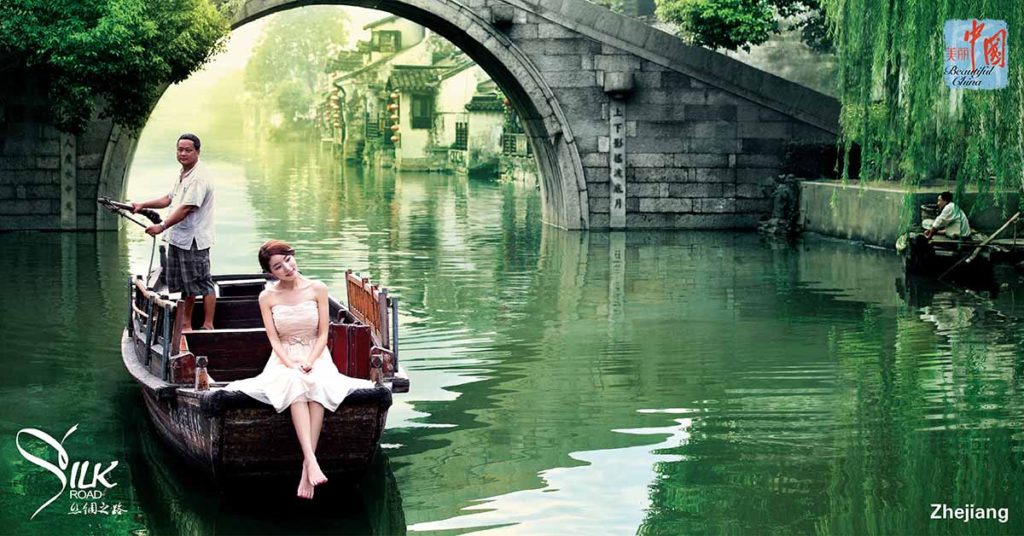 China is the largest producer and exporter of consumer goods, due to which it boasts an ever-growing shopping tourism. High-quality products at cheap prices has resulted in shoppers from around the globe to visit China throughout the year, for both fashion and tech goods.

Thanks to global movie stars like Bruce Lee and Jackie Chan, China is widely known and recognised in the world for its distinctive style of martial arts called Kung Fu. Shaolin Temple, the birthplace of Kung Fu still stands today, where thousands of monks and young students train themselves every day. Movie fans and Kung Fu enthusiasts consider this temple as a must-visit on their trip. 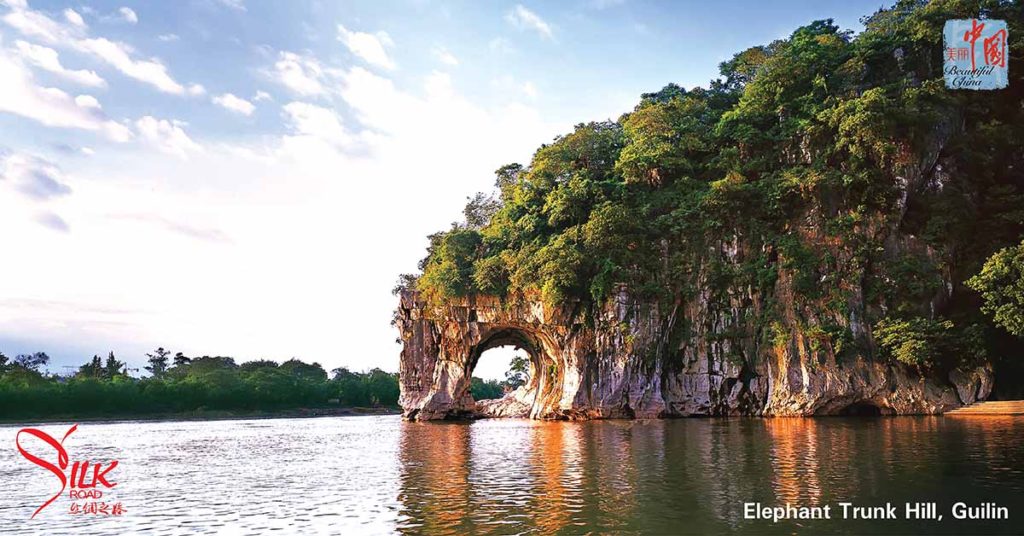 April and May, September and October is the best time to visit China. Places like Xinjiang, which are normally blazing hot in the summer and still a bit too cold in spring, are in perfect season. Same goes for Beijing, Shanghai, Hong Kong and all of the other major tourist cities.

The ancient philosopher Lao Tzu once said of China: “A good traveller has no fixed plans and is not intent on arriving.” What he probably meant was that China has so many distractions, so many attractions, travellers often forget their destination. That’s true even today.

“Travel to slow down time, to get taken in and fall in love with the world”

5 thoughts on “China: Beyond Your Imagination!”