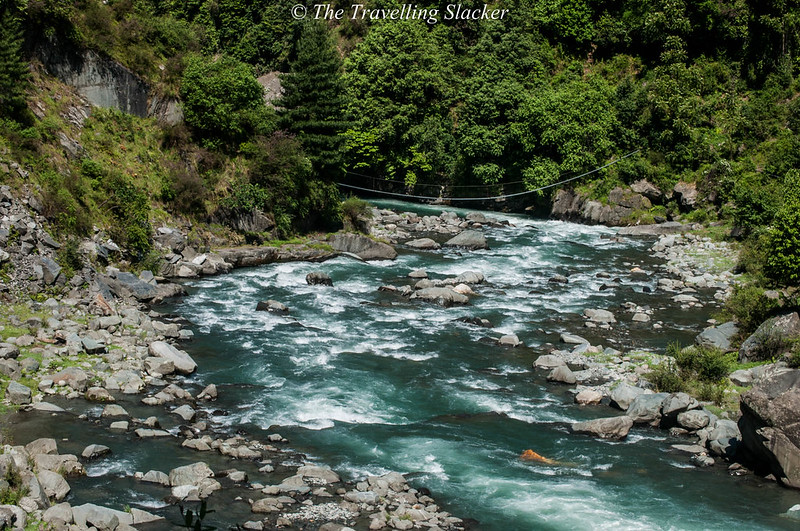 There is something delightful about the turquoise green hilly rivers, especially the ones you had never heard of. Lamba Dag ends in Barot when it meets the Uhl. Many have not even heard of Barot so it is highly unlikely that they would know about Lamba Dag. Nevertheless, it did look like an attractive proposition to me to follow this river upwards. The last point of the motorable road along the river is Luhardi/Lohardi. My research showed a few lesser known trekking options beyond that place. I wasn’t really prepared for any long treks at the moment by wanted to reach Luhardi and see what else is possible. 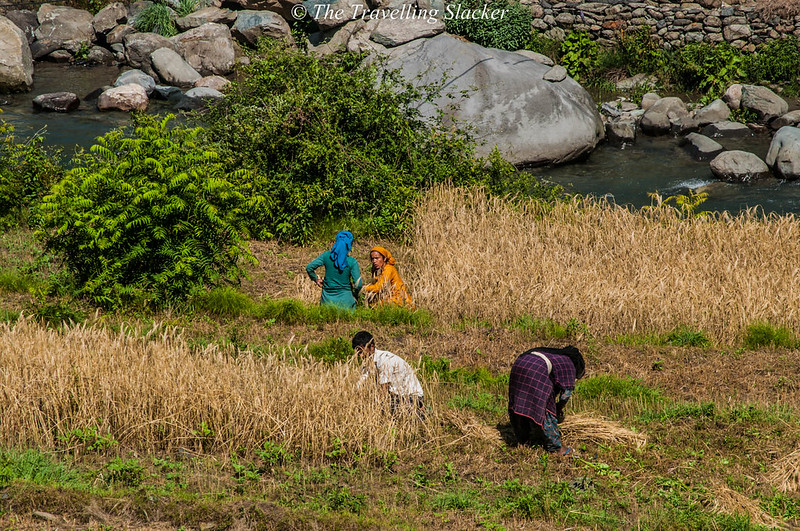 In the morning, I initially waited for the bus. However, I grew impatient waiting for not. It was only 6kms from Barot. So, I started walking along the river, which flowing cheerfully after the fresh rainfall the previous evening. The views were mostly what I’d seen elsewhere in Barot, comprising of the river, small plots of cultivation on mountain slopes, and not so dense jungles. The road was not very steep either. It kept ascending and descending and eventually I reached a point where the river was flowing at the same level as the road. 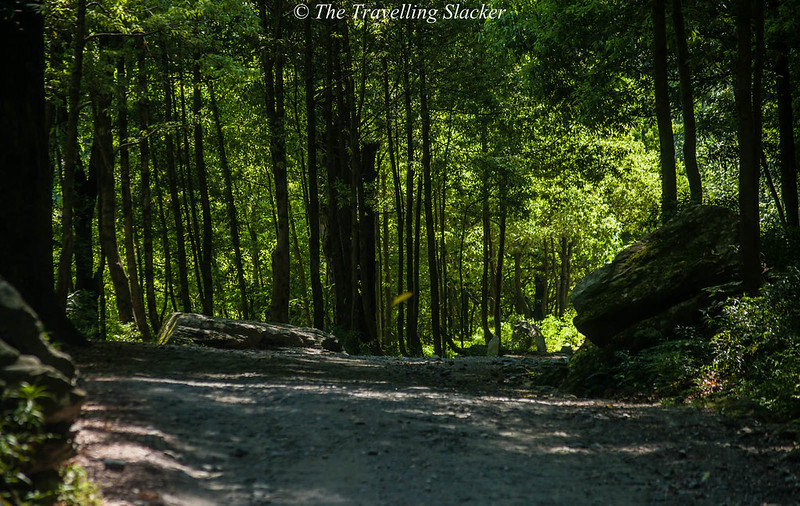 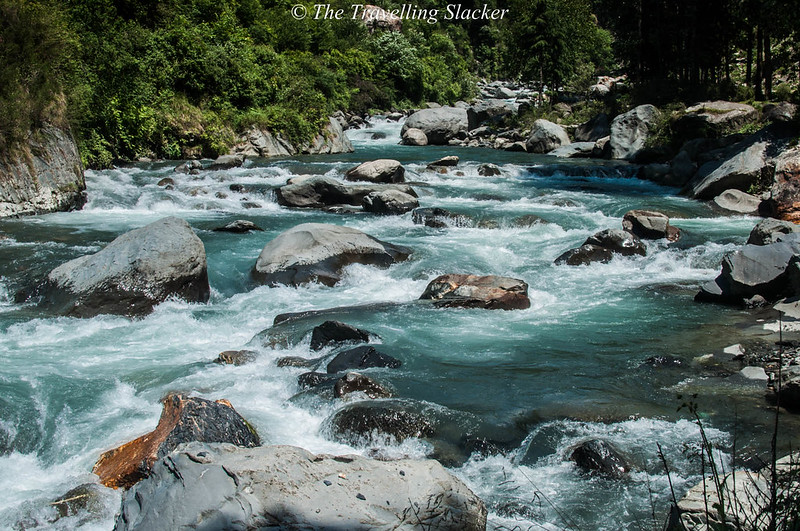 After walking for more than an hour, suddenly after a turn the snowy leaks of distant peaks became visible beyond the lower green hillocks. I’d covered two third of the distance by then. At that moment, I saw the bus coming behind me. I boarded it and reached Luhardi within 5 minutes. 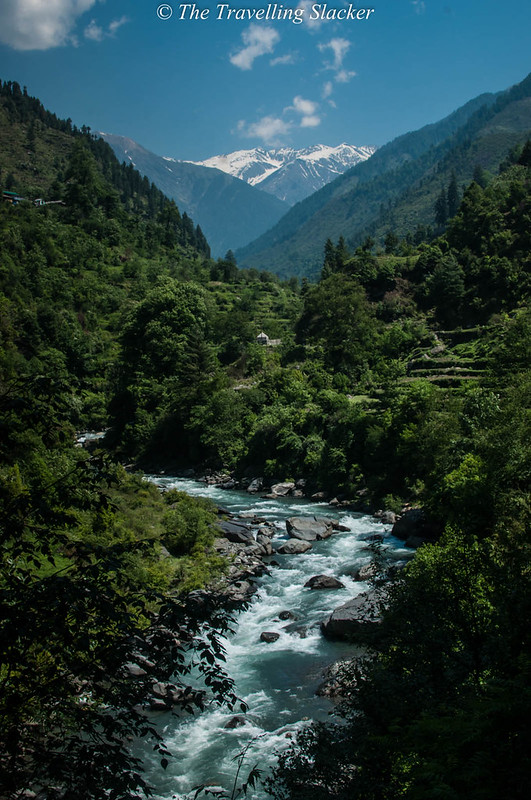 Lohardi itself is a small, congested and somewhat squalid settlement. There are a few shops around the place where buses stop. I even noticed a couple of homestays but there was no one around them and I am not sure if they are functional at all. But the river was still beautiful and better views are offered by the smaller colonies nestled higher up in the hills and even the school that is located slightly outside the main market area. 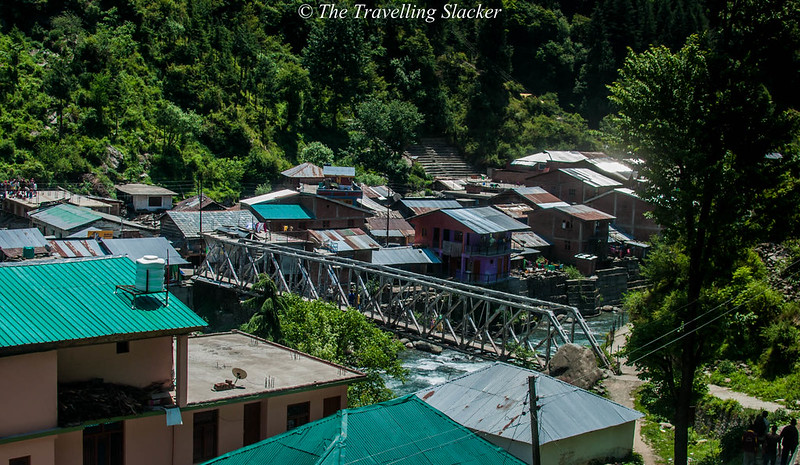 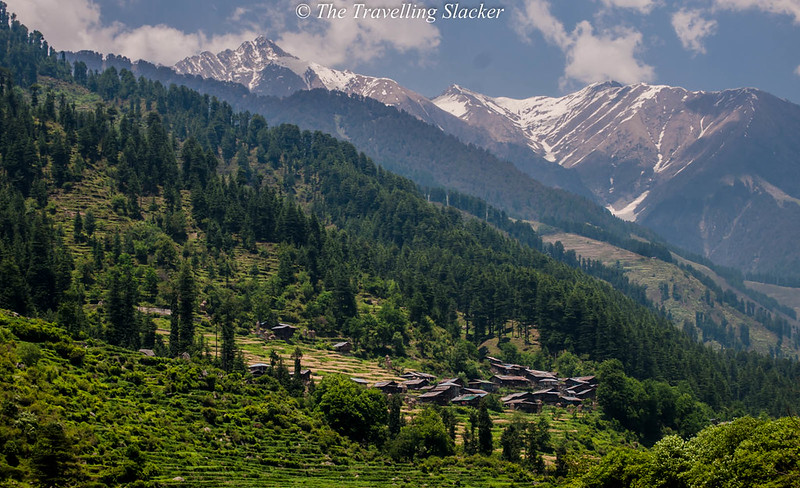 Now, the buses do not go beyond this place. But a motorable road goes a bit further to a point where there is a power project. I walked up to it and came back. I crossed the small bridge over the river and trekked a bit more. This is a non-motorable path that leads to the interiors of the valley. I will probably try those route some other time. But for the day, I was done. I had tea at a local shop and the person there also suggested that I trek further along that route. My Airtel network had stopped working within the first two kms of leaving Barot. However to my surprise, he told me that Vodafone works in parts here! (and BSNL works of course) 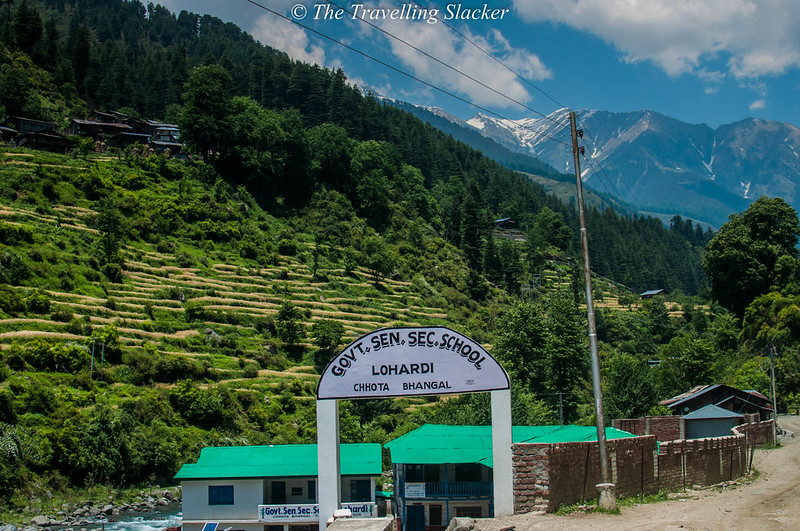 I spent some more time clicking photographs of the village and the water birds fishing on the river. The next bus was still a couple of hours away. So, I started walking again. I came across some nice butterflies and birds on my way back but most of them eluded my weak zoom… well, most of them! 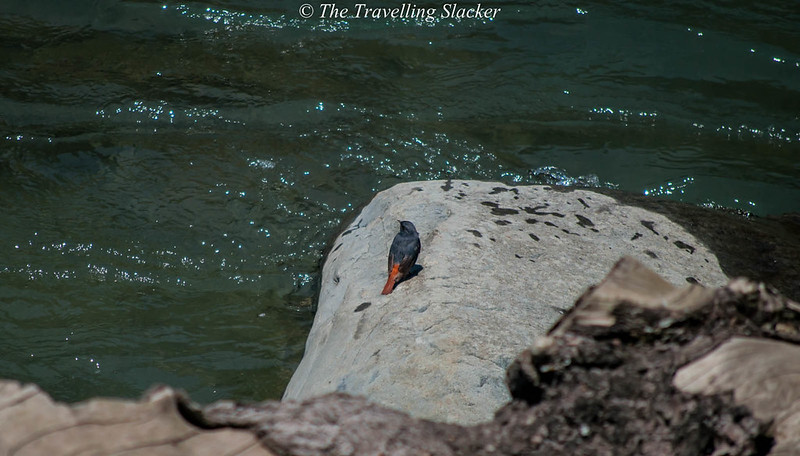 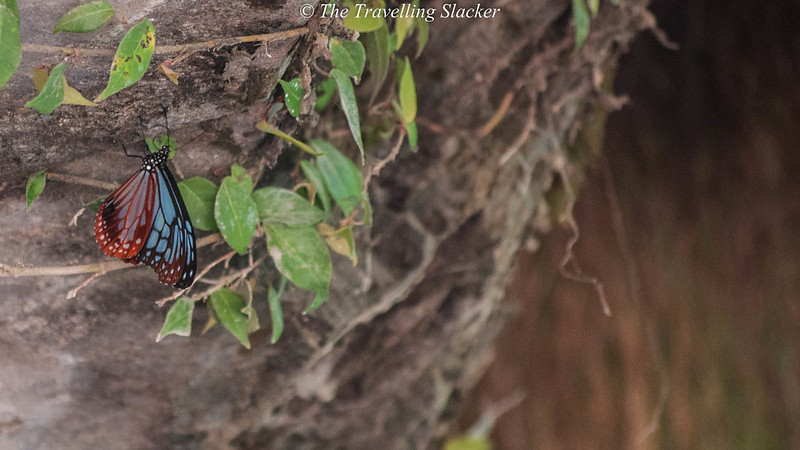 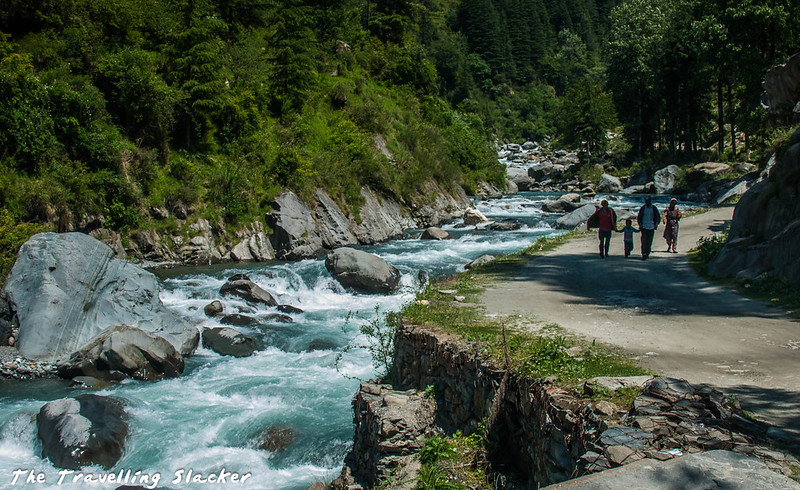 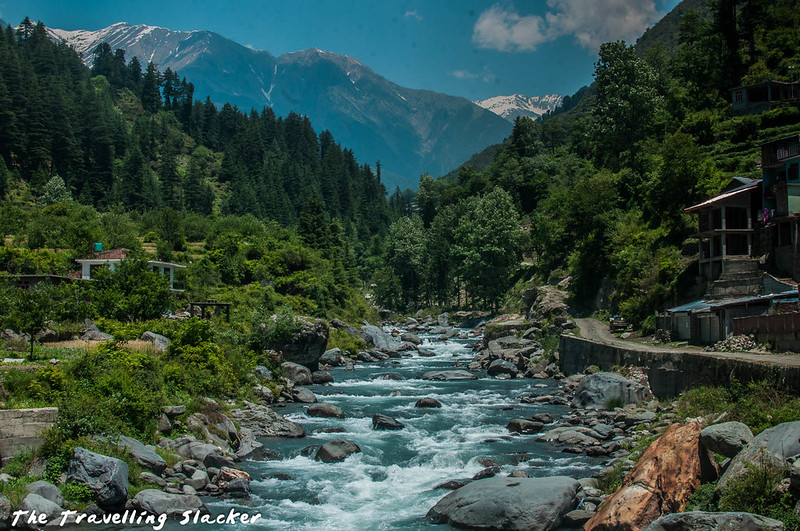 This is more or less what I could manage in Barot. The#60DaysOfSummer project will move towards the Parvati Valley after this. Till then, good bye.

9 thoughts on “Barot to Lohardi: Along the Lamba Dag”