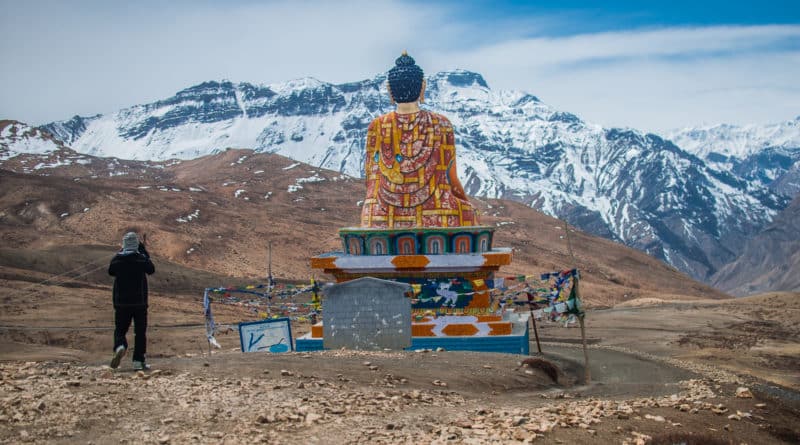 Quizzes
2020/04/142020/04/14 Jitaditya Narzary 0 Comments India Quiz, Travel Quiz
So, as I had announced on social media a few days ago, I am conducting this Himalayan Travel Quiz. I know that the lockdown has been harsh for everyone. It has ruined the spring already and will probably consume the bulk of the summer too. For the lovers of the Himalayas, it can’t be worse than this. In order to keep myself engaged, I am repeatedly going back to my old preoccupations, mainly cinema and quizzing. These activities kept me occupied during my pre-travel days helped me survive my soporific student years as well as the early corporate life. So, this quiz is in memory of those days when I used to participate in hardcore quizzing and also conducted occasionally. Broadly, the questions cover various topics related to the Himalaya and neighbouring regions spread from the Hindukush to Patkai.

Mail the answers to [email protected]
DON’T comment here or on social media.
You have 72 hours to send the answers. I intend to publish the answers on 18th (Saturday) morning.
In case of a tie, the first one to mail the answers will win.

Gift Vouchers worth INR 300, INR 200, INR 100 to the top three.
Yes, I am also giving away a small Amazon voucher to the winners. It is mainly to encourage youngsters. If you are doing well in life and don’t need this small amount, you can mention “NON-COMPETING ENTRY” in the subject line of the mail, so that others can get an opportunity. Your answers will still be evaluated and published. (It is like giving up LPG subsidy on Modiji’s call if that makes you feel better).

Some of the questions may feel vague but that is deliberately so. If I give away one proper noun, it becomes very easy to google it.
So, in fact, I encourage people to google as I am making the questions vague enough.
If you are not into professional quizzing you may find them a bit awkward. But I still encourage you to try. You will start feeling the adrenaline rush once you solve one.

1. A simple one to begin with so that everyone can score. This doodle is a tribute to whom (Keep the subject matter in mind and don’t say Livingstone)?

2. These illustrations were done by someone who did significant works on avian species of Assam (which included most of NE back in those times). Additionally, he even wrote journals in the Royal Geographical Society about many remote regions such as Garo Hills, an area that still remains offbeat for average tourists. In spite of such exploits, we know him mostly because he lent his name to an entity that is thousands of miles away from the places mentioned here. While that entity has another officially approved name, this alternative name has also been used in many publications over the years. Who? 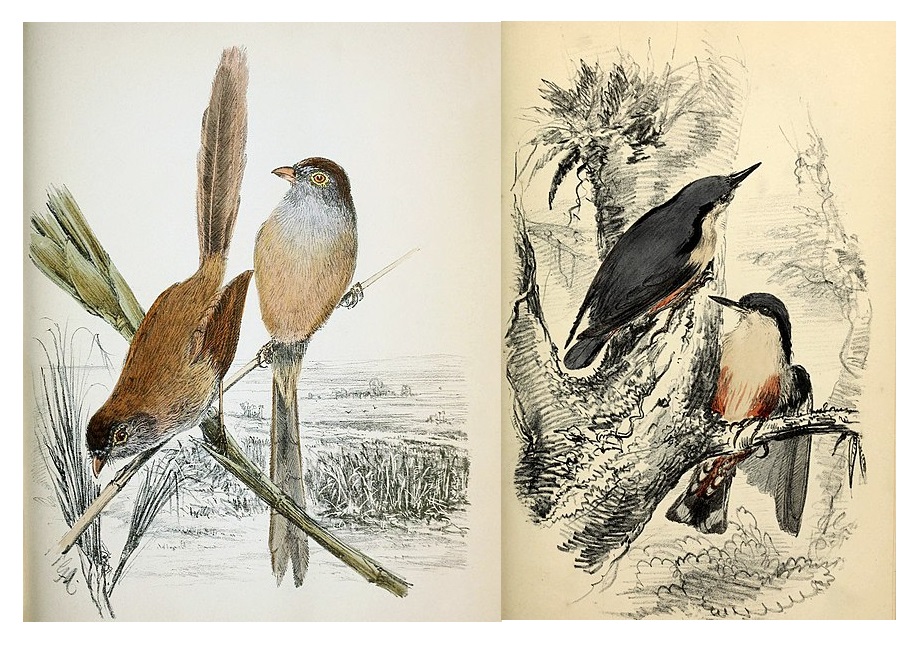 3. This still is from an unreleased/incomplete film. It is based on a historical character from one of our Himalayan states. The same director had previously made another highly successful period film with a female protagonist but this one somehow did not work out. Name this film or the person who inspired it (Name of the film comes from a nickname of that person). 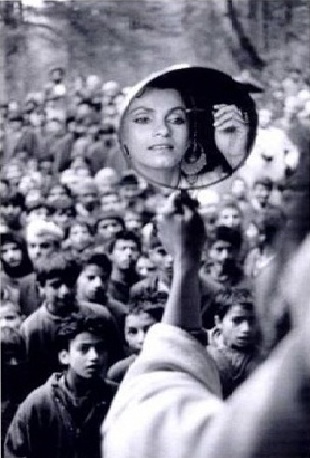 4. This is a grave (along with an adjacent Madrasa) located at one of the most godforsaken areas of Northeast, at the border of two states. Who lies here was the most successful of his ilk (although his ilk were not very successful in this region to begin with). He was born in a different country but he rose to prominence in India. He had a long and distinguished career all over India but this last exploit of him in this region was short-lived and he never reached home and died here. Who? 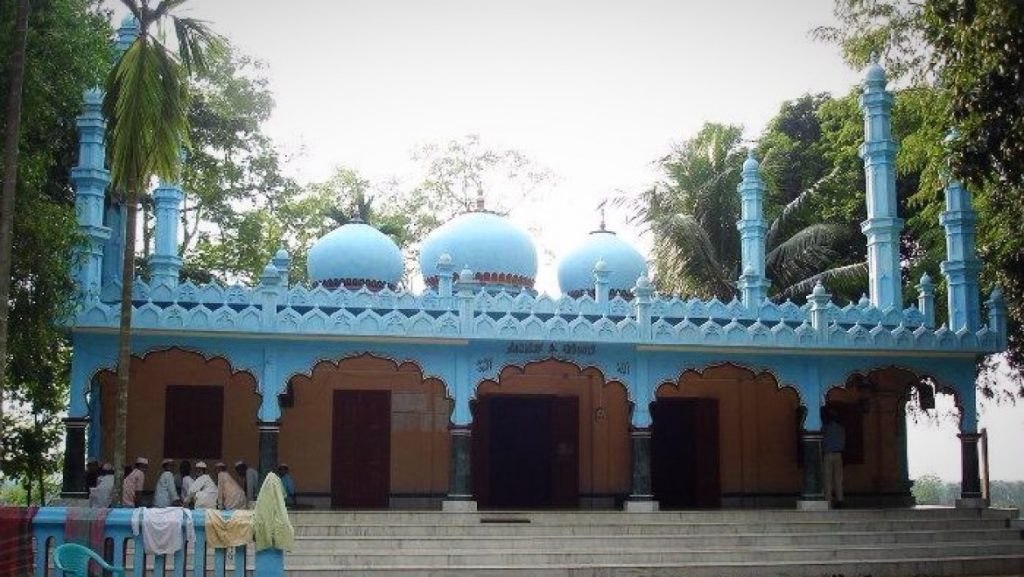 5. X is one of the many small ethnic groups inhabiting parts of eastern Assam and Arunachal. Related people can be found in parts of Myanmar and China too. Probably the most interesting anecdote related to them dates back to 1823, when one of their chieftains offered something to a Scottish gentleman, which in many ways changed the face of this region. Gimme X… or just tell me what did they offer to the Scottish explorer?
6. These are screenshots from a rarely seen experimental film from 2010 by an equally rarely seen filmmaker. It could have been a biopic but it is focused more one the creations by the person rather than his life. The film is named after the person who was one of the most prominent names in his field. Just gimme the name. 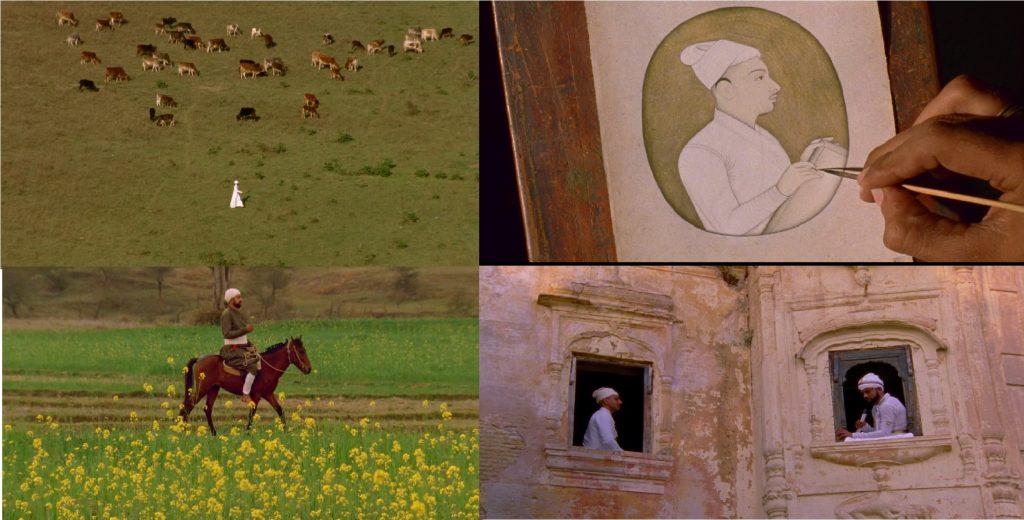 8. This fort is named after someone who led a rare instance of outward aggression from Indian soil, which saw him conquer various exotic frontier regions, some of which still belong to India while the rest are beyond our present-day LOC. His purple patch eventually came to an end as he ventured a bit too far into the enemy territory and the harsh winter arrived. Who? 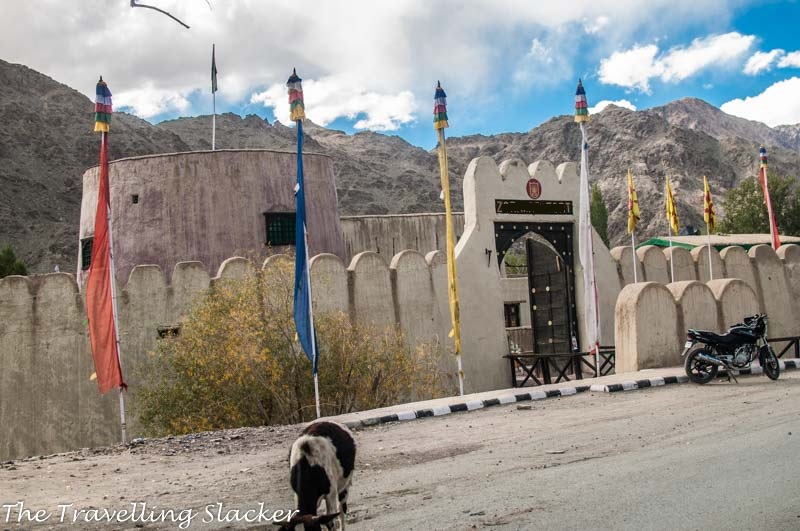 9. Identify the lady in the picture. Her fate was probably sealed the moment she was named. (The name will explain the rest). 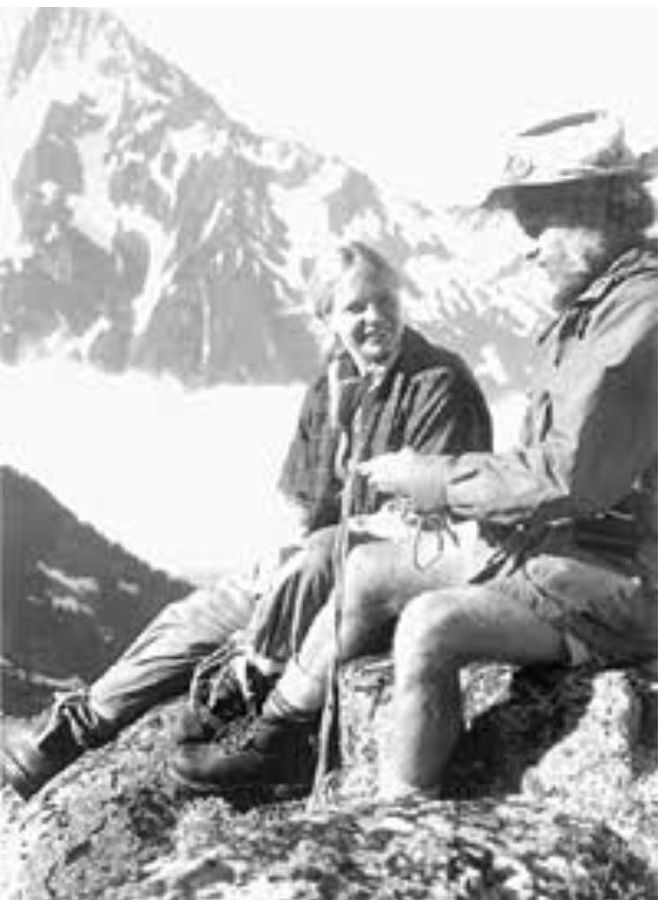 10. A pathetic self-referential sitter to end with. Just give me that one word that is common between these three films. 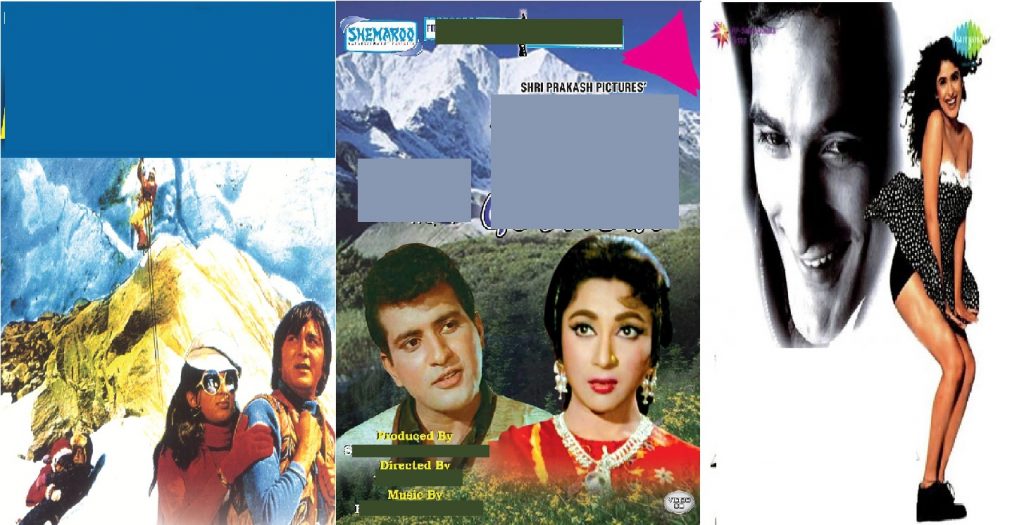