This is a special post on the forthcoming 38th Karbi Youth Festival.

NONE of these photographs are mine. I’m doing this post as a show of support & goodwill. I’ve attained the images from Ranjan Engti, Chief Coordinator of the event & a friend of mine. I believe they have been captured by more than one people at various points of time.

For the uninitiated, the Karbis are considered to be the earliest settlers in Assam and nearby regions. Now they are mostly concentrated in the Karbi Anglong district of Assam.

Coming back to the event, it is recognized as the North-eastern India’s Largest Ethnic Festival. This time round it features over 500 artists on 5 stages during its annual 5-day run in mid February. The festival features national and regional musical entertainment and more than 5 lakhs people are expected to attend. 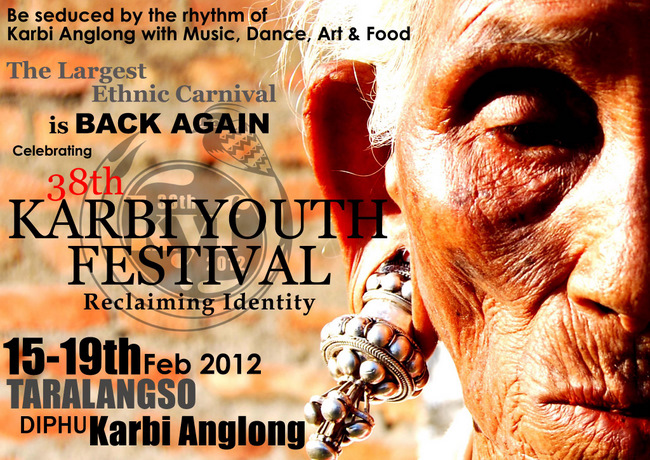 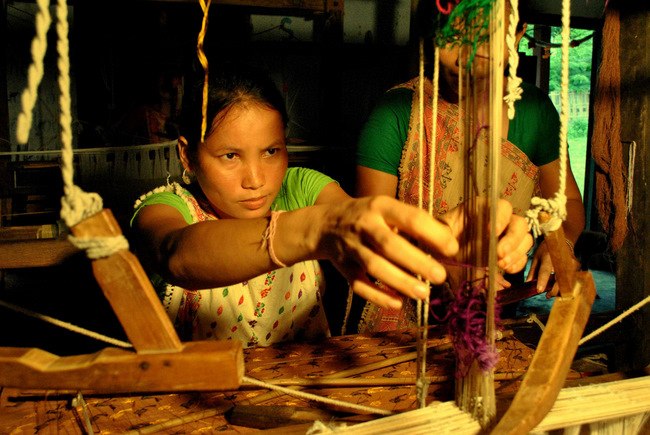 Guess what are these… 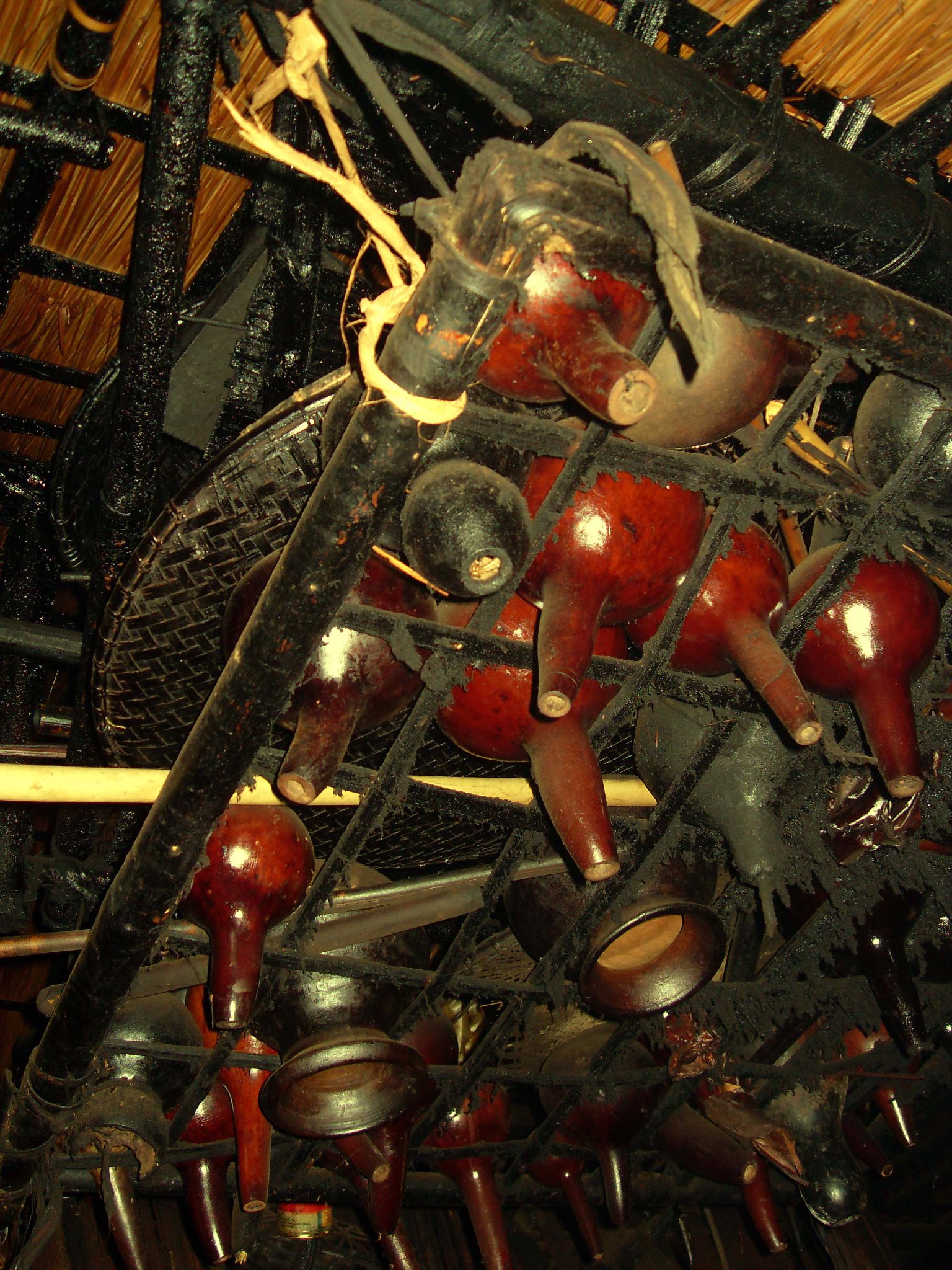 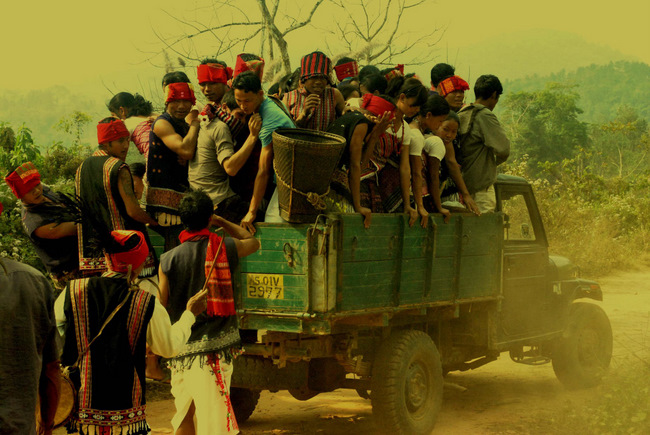 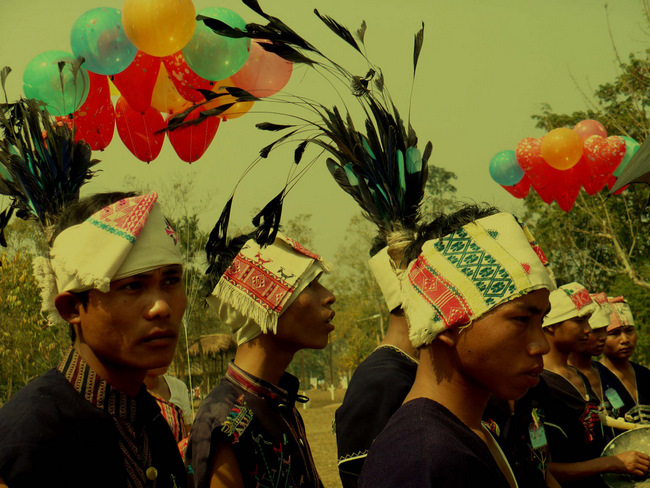 What do you think about this one?

Ever lived atop a Tree? 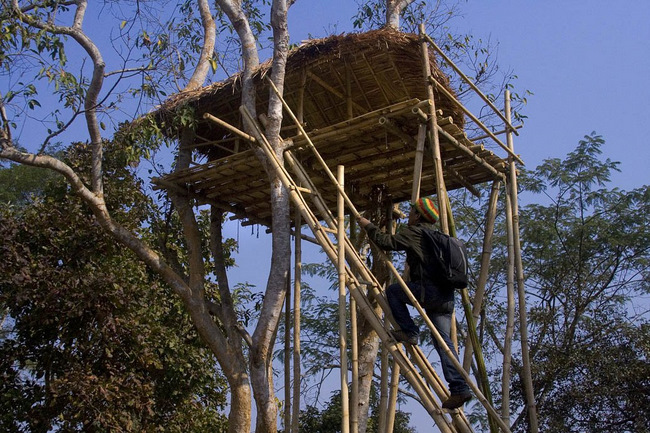 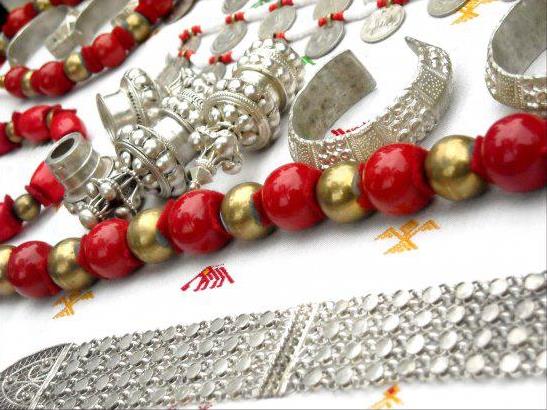 Nubile divas of an antique land

The event is scheduled to start on 15th February at Diphu . Karbi Anglong (Assam).