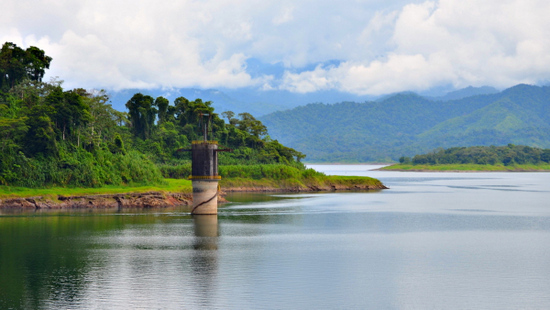 Time for some guest contributions today. After the Nepal pics by Su Ko, this is the second country outside my own land that is being represented here and I must say that it is more remote that I’d ever expected.

I have not been to Costa Rica myself. My only distinct memory related to the country was that of 2002 FIFA world cup where they returned two goals to Brazil while conceding five. Nevertheless I am happy to see some photographs from my friend Roerich Bansal, who has been living in the country for professional reasons and has sent my some pictures that he has captured with his newly acquired camera.

Despite the unfamiliarity, I must say that there is a certain allure associated with Latin American nations. This attitude is mostly formed due to the scores of hot and sensual divas contributed by the region. Some I’d like to cover the region extensively.

One may associated the region with Banana Republics but make no mistake, Costa Rica is on a high growth orbit. Nevertheless, if you still like bananas there are some exotic red colored bananas too in the pics. 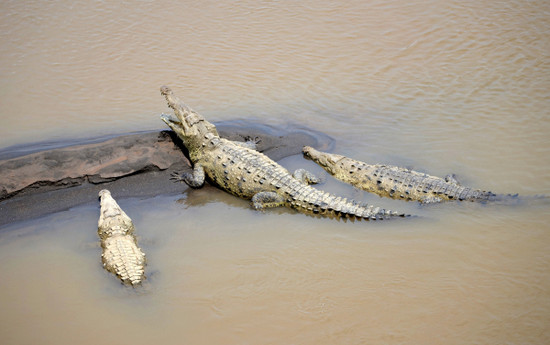 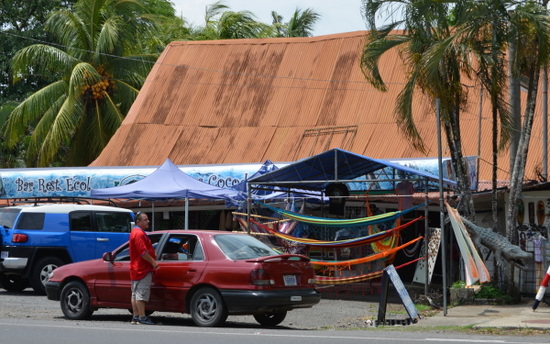 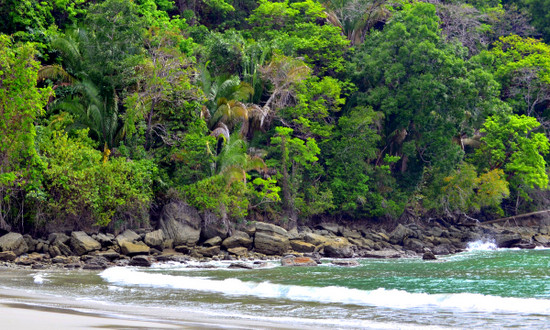 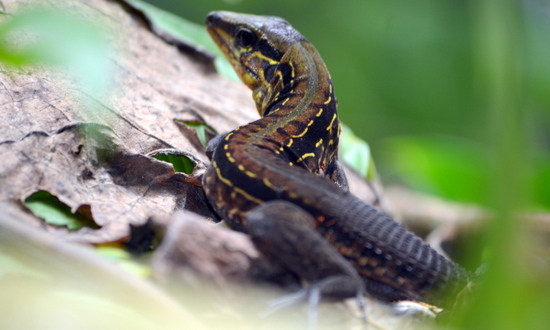 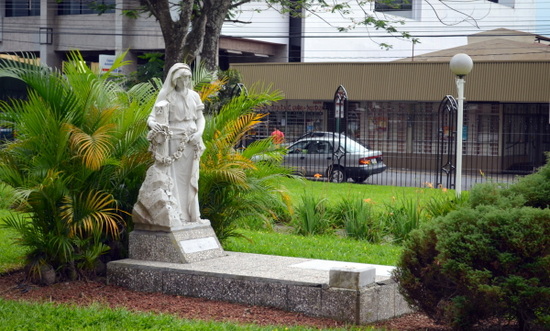 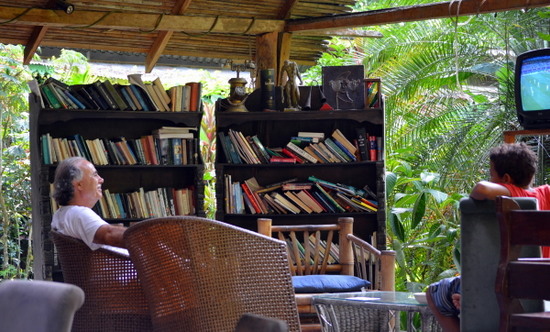 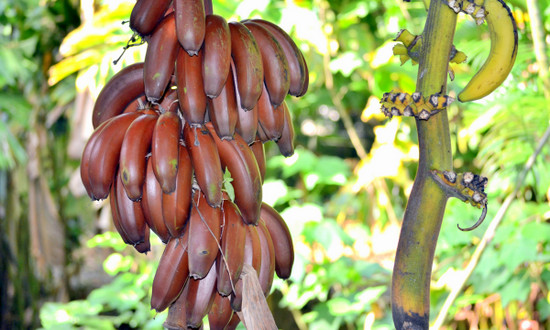 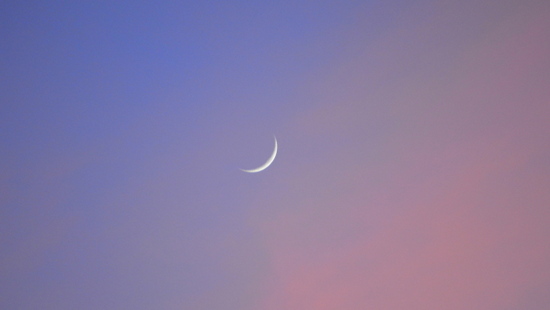 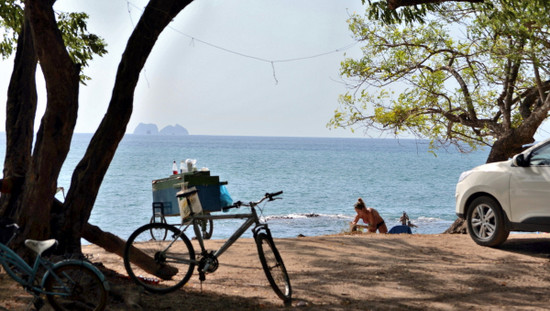 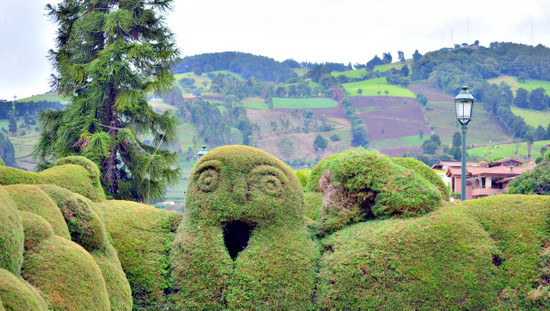 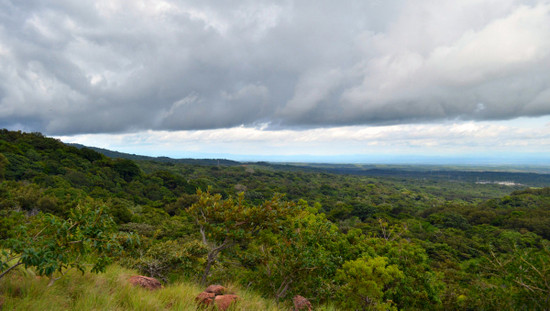 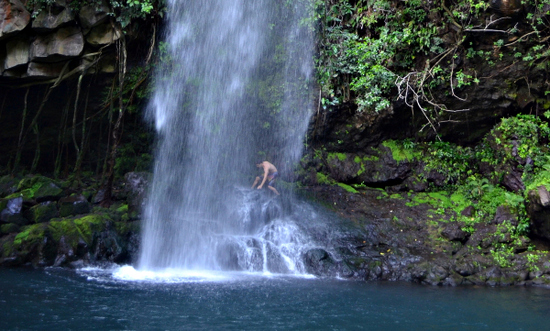 2 thoughts on “Postcards from Costa Rica”