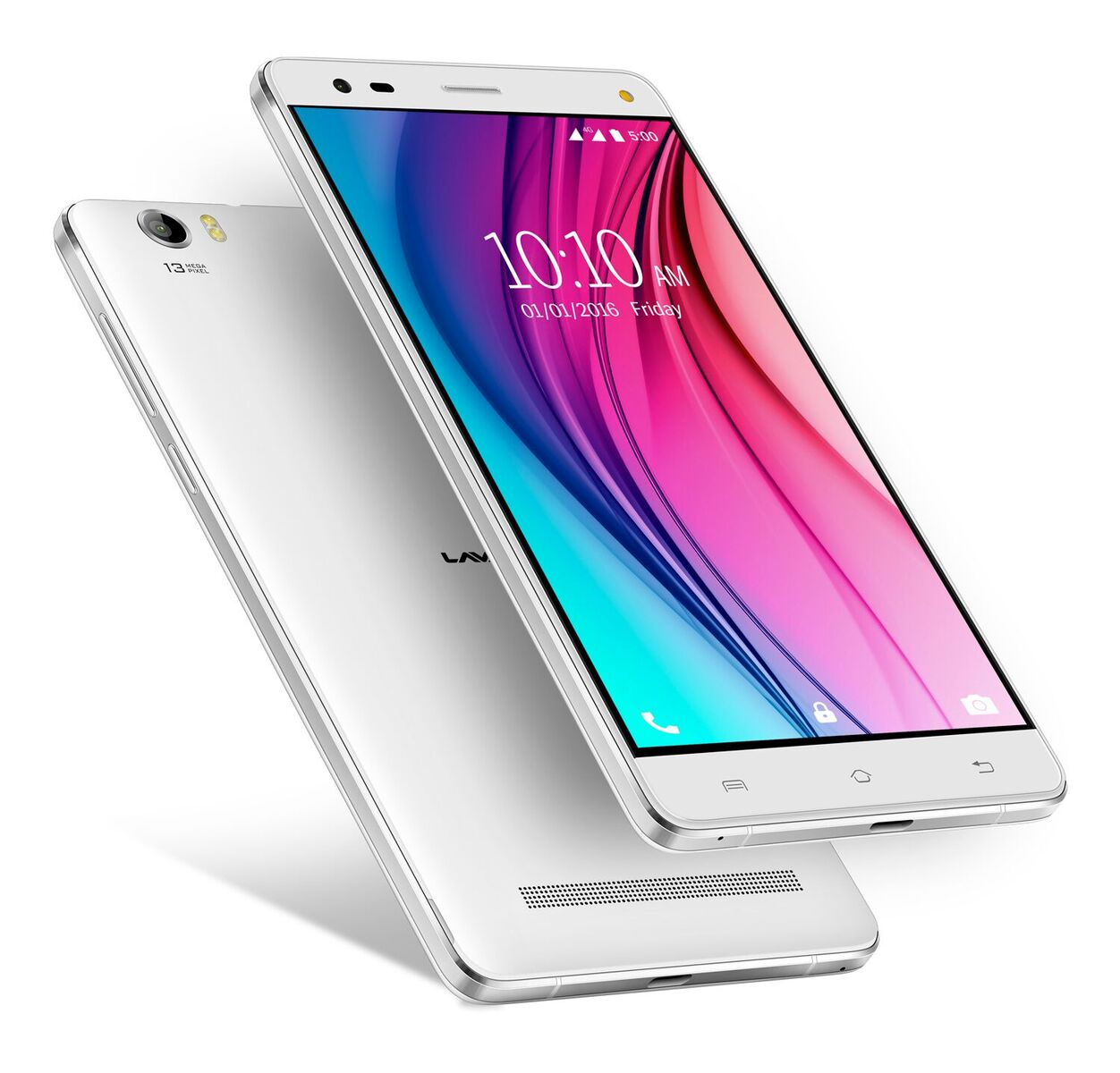 The Lava V5 4G is out in the market and it promises to take your smartphone experience to a new level, especially with its ultra-powerful camera. So, let us see if it works out as per satisfaction. The most distinctive feature of Lava A5 is its camera, or rather, the cameras! It not only has a 13 MP camera as mentioned earlier but it also comes with a 8 MP, f/2.2 aperture front facing secondary camera for selfie edicts. Although I am not a selfie taker, I can see that it is going to lead to significant improvements in the selfies being posted all over the internet considering the fact that most other models settle for a low resolution front camera. So, one can capture every moment as they happen, especially as the front camera also allows 84 degree wide angle which should help capture not only the phone owner but his or her entire gang.

Both cameras have LED flash and backed by Samsung’s 3M2 ISOCELL sensor which is a recent innovation enabling high resolution image processing with utmost quality and colour fidelity but still occupies very limited space, thus keeping the device slim and sleek. The camera also comes with Phase Detection Autofocus Sensor (PDAF) that enables quick autofocus, something that has always been an issue with mobile photography. Care has also been taken to ensure easy post processing within the device. Apart from the usual modes, Lava’s MagicPix software offers very specific options such as panoramic selfie mode, GIF maker, multi angle view and many more.

Premium Features on a Budget:

This model further intensifies the battle of budget and mid range phones that are changing the smartphone landscape in India. Even till years ago such features were unheard of at such prices. Lava V5 goes a step further here and offers 5.5-inch HD IPS screen protected with corning Gorilla glass, a 13 MP, f/2.0 aperture, rear Camera and a 1.3GHz quad-core processor. Needless to say that it is also a 4G LTE capable phone. Clearly, they understand where the market is heading and what kind of bang people are expecting for their bucks.

Measures have been taken to make the device as powerful as possible. The aforementioned 1.3GHz quad-core 64 bit Mediatek processor is coupled with a 3GB DDR3 RAM for smooth functioning of all the apps. It also comes with ample memory of 16 GB while most of the budget phones seem to cut cost on this front by offering not more than 8 GB. Since the processor is quad core, it offers better support to multitasking, which is sought after by now.

Overall, I think Lava V4 4G is a very powerful device priced at only INR 11,299. It comes with powerful specs but what sets is apart from the rest is the strong focus on the camera which helps you to never miss a shot even when you are on the go.

One thought on “#Nevermissashot with Lava V5 4G”