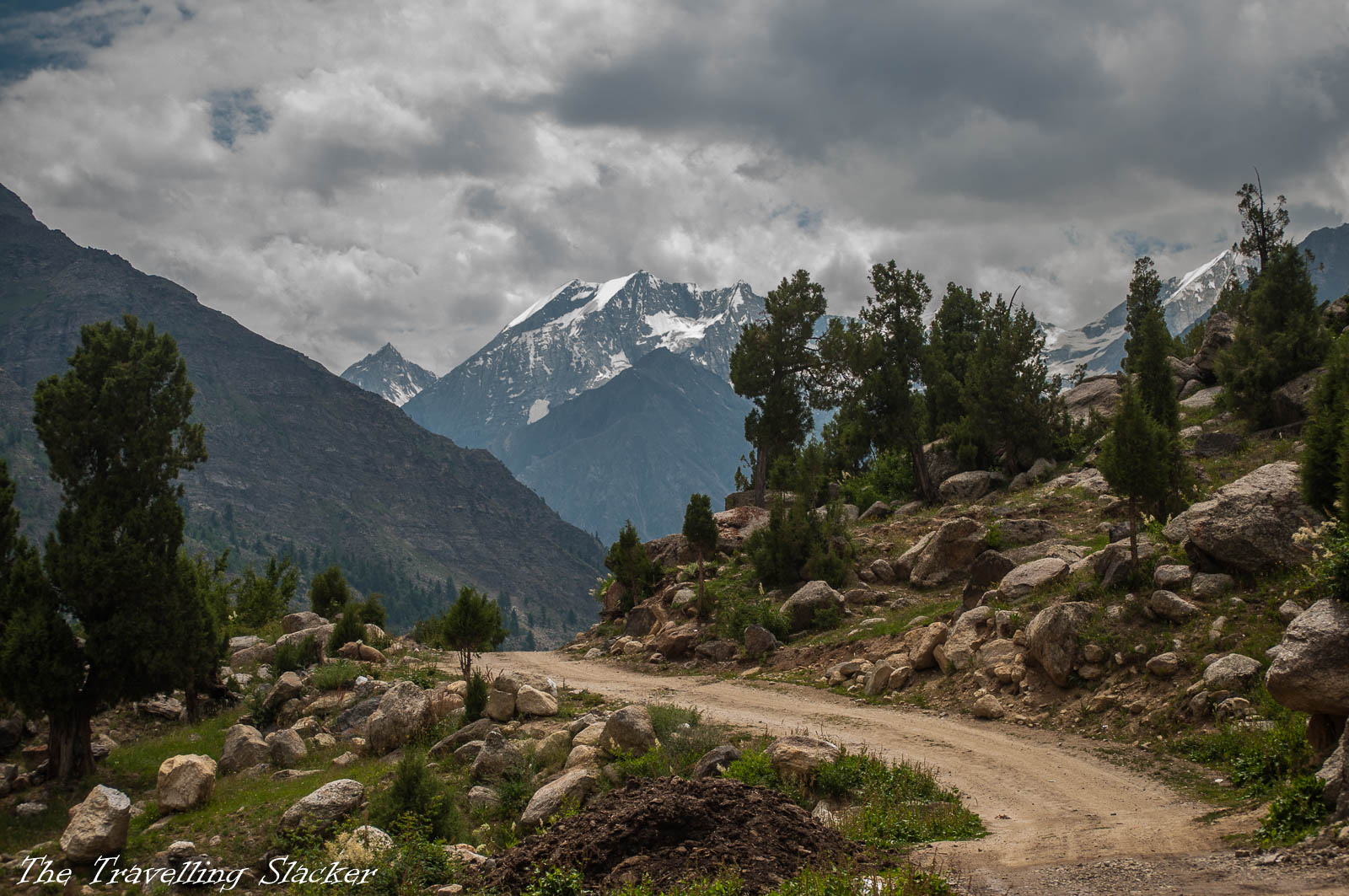 —–
UPDATE: So, this year I managed to finally do at least a part of the trek. Read about that in this new Miyar Travelogue.
—–
Here is one of the biggest regrets from my #60daysofsummer. I don’t have much to show from Miyar because I could not devote enough time to it. Also, it was hard to find information about the place. Whoever I asked in Keylong failed to provide any useful details about transportation and accomodation around Miyar. Of course many serious trekkers opt for the multi-day trek to Miyar glacier and beyond. But I had neither the time nor the budget for this. I just wanted to experience the valley, which I expected to be covered with bright summer blossoms. As a result, I ended up taking the bus from Keylong one fine morning, and coming back on the same bus after a few hours. I passed multiple exotically named villages, soaking up nearly virgin sights that are beyond articulation.

For the unintiated, Miyar is a subvalley of Chandrabhaga, hidden behind the steep and narrow mountains beyond Udaipur (The last major town before one enters Pangi). Due to remoteness, the region thankfully has not become a tourist hub so far and only serious mountaineers vist it. There are treks up to the Miyar glacier and one can also cross over the mountans to reach Zanskar.

My primary problem was that I was not sure about any accommodation options in any of the villages. So, I decided to just take the bus and also come back using the same as I also had only one day to do so towards the fag end of a very long trip. On top of that, the bus developed some problems and got stuck near Trlokinath for a couple of hours, wasting further tiime. Anyway, the bus entered Myar area after leaving Udaipur and teh landscape changed immediately. The valley is initally very narrow, but opens up after a while and one encounters bigger vllages, with vast potato fields. It was afternoon by the time I reached the last motorable point wthin Miyar near Khanjar village. I walked around for a while but it was already late so the bus started its return journey soon.

Of all my failed trips, this one has pained me the most. On hndsight, I do know that it is possble to fnd shelter n some of those villages. So, I will have to retun here as soon as the Rohtang opens next summer. Till then just enjoy these photographs, most of whch were taken from the moving bus. So, the frames are not always the ones I was looking for.

8 thoughts on “Miyar, an unfulfilled dream!”