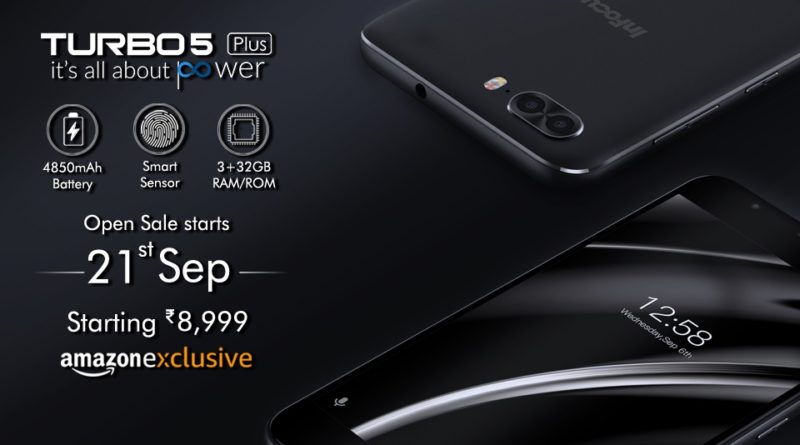 A few months ago, I had the opportunity to try out the new InFocus Turbo 5 and I was pretty impressed by the same. Now, Foxconn has come up with an enhanced version of the same called InFocus Turbo 5 Plus and I got a chance to play with it again. 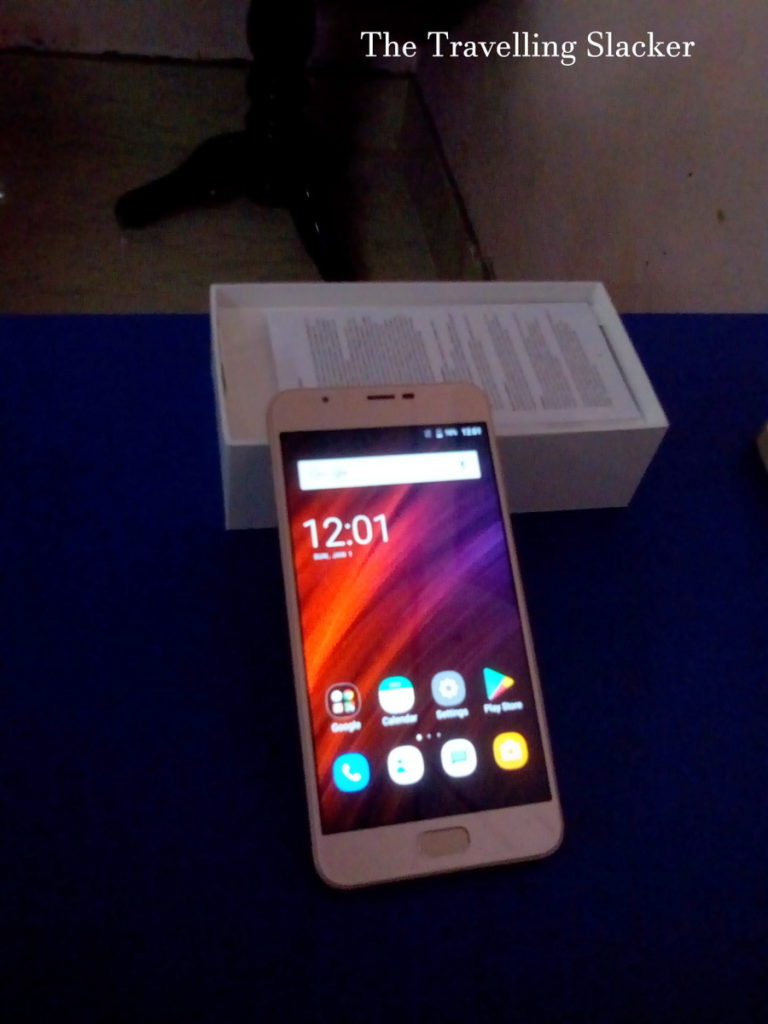 So, what exactly is new here? Naturally, it has the same basics as the previous ones and comes at a similar price of INR 8999, thus making it another powerful addition to the ever-growing list of powerful Smartphones under 10000. The tasteful metallic finishing makes it look far more expensive than it actually is and it is also a bit bigger at 5.5 inches compared to the 5.2 inches of the previous one. As a matter of fact, 5.2 fits perfectly on my hands I did not need a larger screen but a bigger screen does mean a better reading and viewing experience. Until recently, I never used the phone to watch movies or serials but with these bigger screens combine with better battery life, I have started doing so to make the most of my free time on the road.

This also reminds me of the fact that out of the things that have been improved, I found the battery to be the most noticeable. I used it for more than 24 hrs but it still is going strong. I did not just carry it in my pocket but used it throughout the day for surfing, emails, WhatsApp, and took photographs too but the battery seemed no signs of wavering. In the past, I have owned budget phones that does not last more than 5-6 hours of intense usage. This is one phone that can restore sanity and help you last the whole work-day without bothering about a charging point. I don’t know about others but for someone like me who travel in the remote places, finding a charging point can indeed be a problem.

Also, the camera of InFocus Turbo 5 Plus seems to have made some improvements too. Like many others, it comes with two rear cameras (13MP with 2.0 Aperture and 5MP with 2.2 Aperture) apart from the 5 MP front camera. To be honest, I have no idea how two cameras function together but the results seem to be satisfactory. I first took a normal shot in broad daylight which came out well in bright colours. But this is something that almost every camera does nowadays. The real test was indoors, in low-light conditions. I noticed that apart from the various modes, one can also go for manual settings and even choose the ISO like a full-fledged camera. I toyed with these options for a while and got some really decent images for low light. I also tried various effects and although I am not really an effects person, this does look cool. 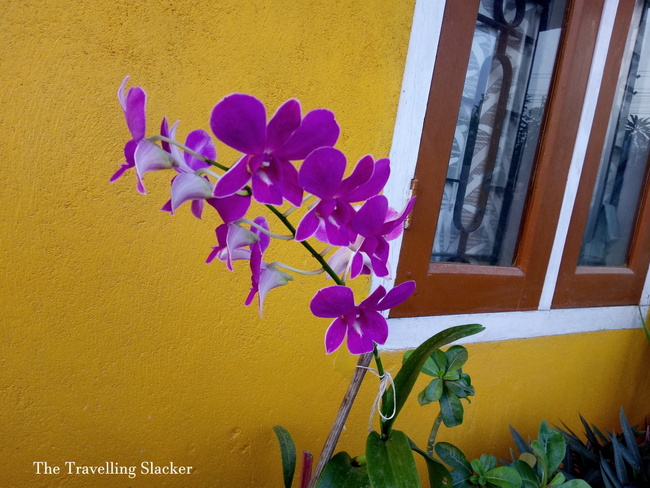 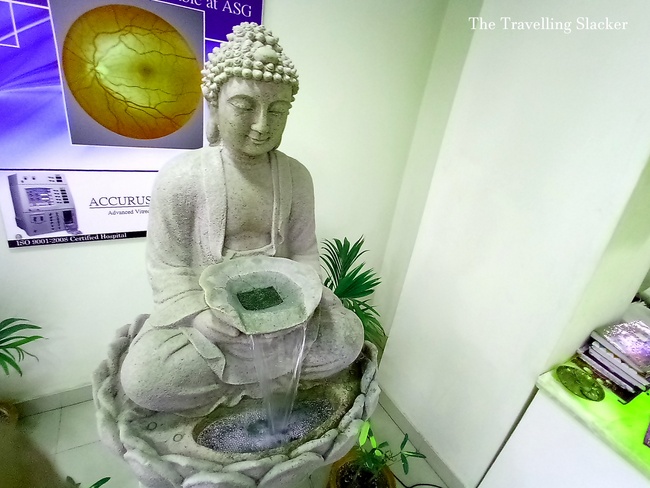 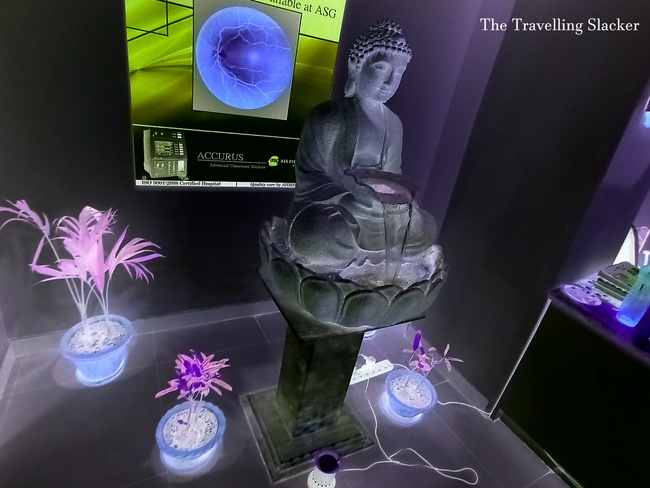 This latest offering by InFocus India comes with a 3GB RAM and MediaTekMT6750, 1.5Ghz OctacoreCortex-A53 processor and the latest Android Nougat that helps you multitask without and obstacles. It has been released already and as of now can be bought exclusively at Amazon only.