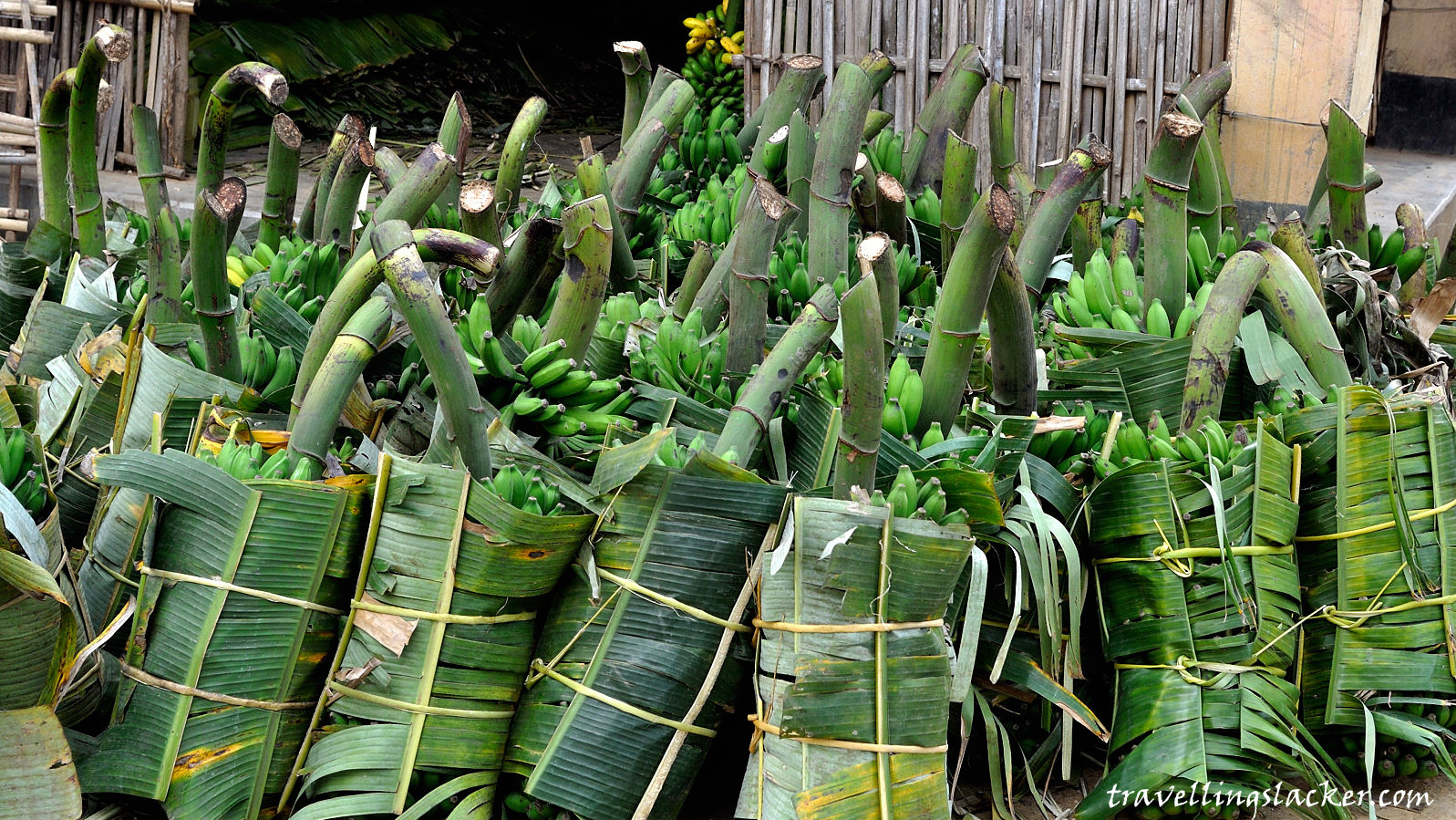 Last year, while slacking at home after leaving the earlier job and building this particular site, I made a brief visit to Goalpara, a district in Assam on the southern bank of the Brahmaputra river. On the southern side it borders the state of Meghalaya. While it is not very far away from Guwahati, it is lagging far behind in terms of economic development. There is no tourism infrastructure to speak of and neither did I notice any sincere attempt to build the same. It does have some places of Internet including an archaeological site that dates back to the first millennium but the region is yet to realize its potential. I was there because I have several relatives in the area but for independent travellers there not too many options are likely to be there.

Nevertheless, I had a good time photographing the an area that still seems to be caught in a time warp. I stayed in Dudhnoi, the second largest town in the district and barely two hours drive from Guwahati. The Highway is decent nowadays and apart from a few small settlements, it mostly passes through a serene patch flanked by “Sal” (Shorea Robusta) plantation mainatined by the Forest Department. For some reasons I could not locate the place in the map creator I am using. Anyways, in this part I am bringing you a few photographs from the local market in Dudhnoi where mostly locally produced agro products including vegetables, food grains and edible caterpillars are sold.

Another place I visited was the Banana market in Daranggiri, which is a small place near Dudhnoi. The Banana market here is supposed to be the largest in the entire North Eastern India. Scores of trucks load and unload here everyday and I found it to be pretty busy even during the late evening. Apparently the Banana supply in the entire region is controlled from this small settlement and it also carters to the markets of Bengal, Bihar, Bangladesh and Bhutan.

In the next couple of posts I will bring you more about the people, history and culture of the region and some delightful landscapes. Till then, do keep sharing the brickbats.

3 thoughts on “Goalpara Diaries 1: Dudhnoi Market and the Banana Cartel”