Zuluk (or Dzuluk) is not a new name for the regulars of Sikkim. But for the rest, it still sounds strange and exotic, more so when the words “Silk Route” also gets clubbed with it. But make no mistake, this frontier area is getting increasingly popular and apart from the usual visual delights, Sikkim it is also becoming a hub for adventure activities such as mountain biking. So, this posit is attempting to answer a few quick buring questions about the area. 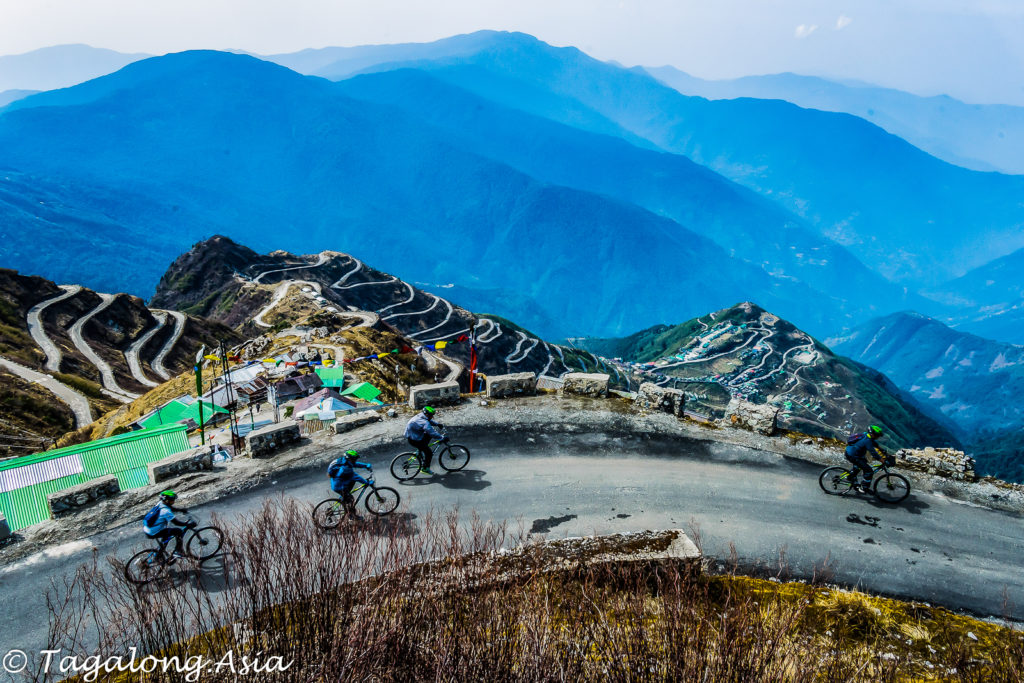 Understanding the Silk Route in Dzuluk

While the Silk Road through China and Central Asia is well known, many are not aware that the route had may other branches and it also covered parts of the South-East Asia and India and also had a few maritime routes. One such branch started from Tibet, passed through Sikkim, and reached the ancient port of Tamralipti (Present day Tamluk in West Bengal) in Bay of Bengal. So, Dzuluk, which is a small settlement, was a major transit point in that route.

Where exactly is Zuluk Located?

Dzuluk is located in the East Sikkim district, not far from the border with China. It is around 90 Kms from Gangtok but the formidable Nathu La lies in between. The closest town from Dzuluk is Aritar to the south-west of it, which is 46 Kms away. There are many other small hamlets in this route. Normally you can take a circular trip by entering from Aritar and going out via Nathu La to Gangtok (or vice versa). 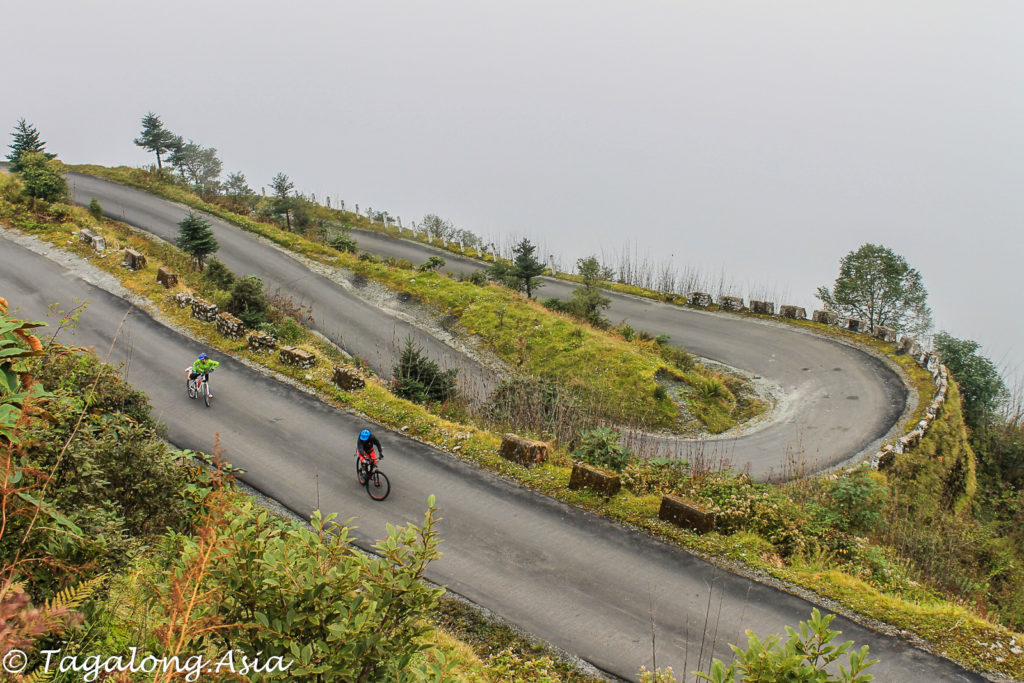 What to see and do in Dzuluk?

Just like most other places in Sikkim, the primary charm is the undisturbed nature. While the Silk Route is no longer active, the view of the road itself can make you imagine things. Especially the view of the 32 hairpin bends in this route is the most sought after view hear as you can see from the photographs. Most areas here offer good views of the Kanchenjunga Range depending on the weather. Aritar is also a nice town with a big lake and monasteries. If you do the whole circuit, you will also cover Nathu La and Changu Lake, which are otherwise done as day trips from Gangtok.

It is also a great place fro some cycling adventure. I have already posted about the annual cycling excursion to this route called Ride the Silk. Even otherwise, you can try your mettle if you want.

Are there homestays and hotels in Dzuluk?

Yes, there are several homestays in Dzuluk, and for that matter in most of the places in this route such as Gnathang (Nathang Valley), Padamchen, Dhupidara etc. Aritar, being a bigger town, also has many of them.

Do I need Permits for Dzuluk and how to get it?

Yes, the area is near the international border. So, Zuluk is a restricted area and you need to get permits before you go. However it is not that hard for the tourists. Permits can be obtained from Gangtok, or at times from the Rongli Police Station just after Aritar on the other side.

Is there Public Transport like Bus etc in Zuluk?

Since it is a restricted area, don’t expect easy transport. Some of the areas may have local shared-cars but don’t rely on it too much. You will need private or booked vehicles for this route (unless you take up that cycling trip).

1 thought on “Dzuluk Travel Guide: All About Old Silk Route in Sikkim”