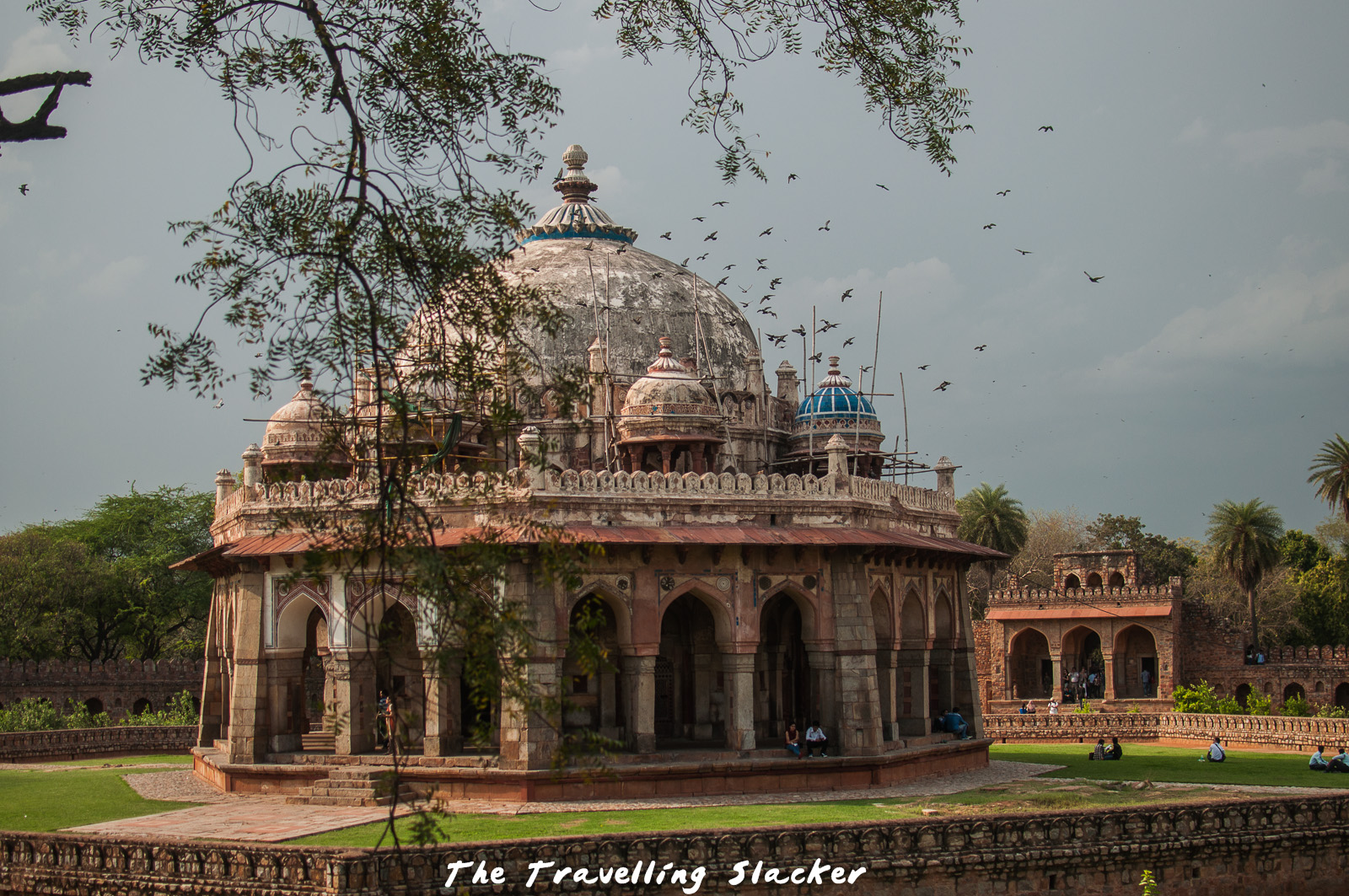 I have had a very strange relationship with Delhi over the years. I can’t deny that the city can be really frustrating at times and of course I generally move to the hills to avoid the harsh summer as far as possible. But having been based out of Delhi for four years, and having explored many of its remote corners, I know that it is not as bad a place as the media reports say.

Of late, the city has been in the news for various unwanted reasons. This is a bit unfortunate, not because I don’t acknowledge the issues but because I think there is more to the city beyond its widely publicized negative aspects. So, while going through one of the umpteenth negative reports on Delhi’s pollution, this question occurred to me… Can the Delhi experience really be salvaged? 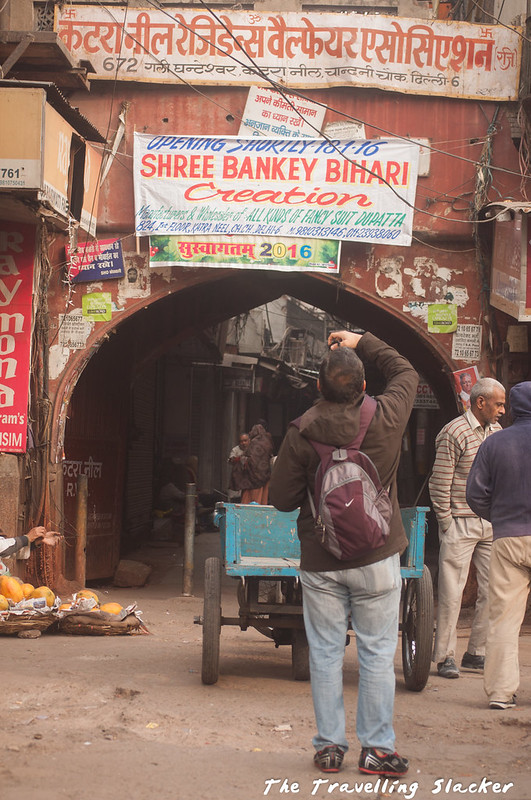 Of course, hardened Dehlites know what to do and they don’t need my explanation. But I am writing this post for people who are new to the city, especially the travellers like me who would like to explore the place but are too intimidated by the image of the city. I think there needs to be a recce of new initiatives that makes Delhi more suitable able for backpackers, budget travellers, and digital nomads. I am primarily focusing on the technological innovations, environmental initiatives, and facilities aimed at budget backpackers.

Last year, Vodafone created the first Air-Purifying bus shelter in the city at Safdarjung so that people could breathe clean air while waiting for a bus. Of course a city like Delhi needs many more of these but we can say that it is a good beginning. Pollution is a major concern, especially for the visitors coming from the more developed parts of the world. Of course a few minutes in such a shelter is not enough but it is a welcome respite. Also, bus stands can be the post polluted areas as vehicles are emitting all the time. So, it is a good idea to turn them into little sanctuaries of clean air so that you don’t choke your lungs while waiting for the bus.

India has always lagged behind in terms of good broadband connectivity. Only in the last 2-3 years we have seen a greater proliferation of smartphones and data services and still good public Wi-Fi hotspots mostly remain a dream in most parts of the country. Now, this is something really important for modern day backpackers, who are mostly digital nomads working remotely as they travel. While local people can always have their own connection, foreign tourists may not quickly get their own SIM card as they arrive and that is why such public hotsposts can be very useful. Thankfully Delhi is taking rapid strides in this aspect. As of now, the city has 120 odd Free Wi-Fi Zones run by Vodafone. Yes, Vodafone Delhi seems to be very active in this front as almost half the population in the city uses this network. These zones include popular malls and public places as well as regular hangouts of the tourists such a Dilli Haat and Khan Market, and of course, the Airport. Here is a complete list of such Wi-Fi zones in Delhi.

As a freelancer, one of the biggest challenge is to get accustomed to live without the conveniences of a regular office. Yes, as much as I wanted to leave the job, I felt really uncomfortable initially. There are certain conveniences that I took for granted were no longer available to me. A comfortable desk designed to make me work, reliable broadband connectivity, air conditioner (especially during the summer), these are some basic requirements that I no longer had after becoming a freelancers. But the rise of Co-working Spaces in Delhi has solved that problem too. Now one can just hire a seat in such a place for any duration (you can even get it for a day or two), and get the perfect office environment. This is ideal for a modern day backpacker as they also don’t cost much. So, a digital nomad can always check into such a space whenever he has an urgent assignment on the move. Also, it is a great way to bump into other like minded people and share ideas rather than talking to oneself in your own room, something I did often during my early freelancing days. Here is a good list of co-working spaces in Delhi but there are more.

Until recently, cheap accommodation in Delhi meant those seedy hotels in Paharganj. Anyone who has been there will know that the dark alleys and congested roads of that place does not inspire much confidence in the newcomers. However, Delhi, and India in general, has finally woken up to the benefits of tourist hostels. Even till five years ago it was hard to find a backpacker hostel in India but in the last few years, many of them have opened up all over the country and Delhi is not an exception. So, now you can share your room with like-minded travellers, and have a good time while spending very little. Here is a useful list of hostels in Delhi.

One of the most heartening developments in Delhi in recent times must be the one by DMRC to initiate a bike rental system called Greenolution. I have always envied certain other cities in the world where people commute to work through tree-lined roads devoid of any traffic. The nature of Indian roads and the population make it very difficult to implement such systems. Also, the summer heat in Delhi makes it very difficult too. But at least in the winter, and at least in the areas where the roads are good, cycling should be encouraged. As of now it is available in certain areas of the city and I hope more areas are covered with time and more and more people change their mindset too. The service costs only INR 10 per hour. Check the Greenolution website for more details and list of cycle stands. Also, certain private players are also starting bike rental services that can be very useful for backpackers although I have not tried them yet.

Leave a Reply to The Travelling Mermaid Cancel reply