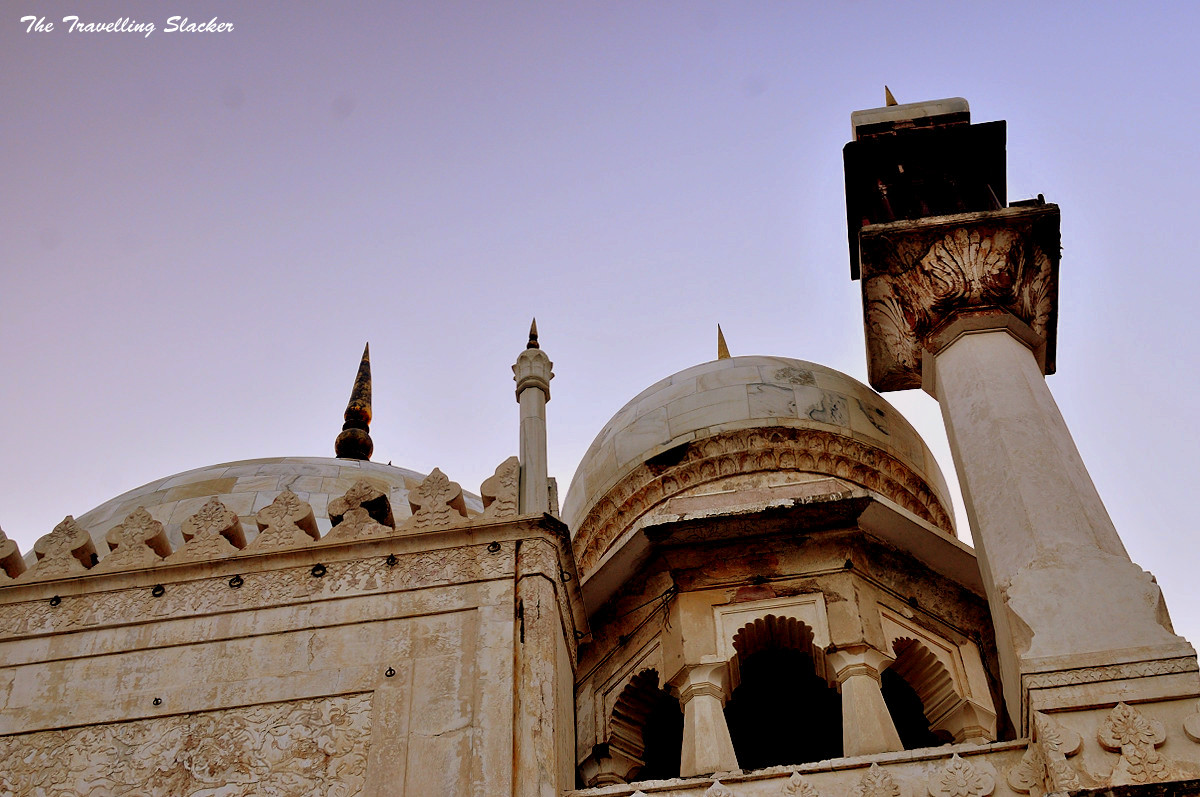 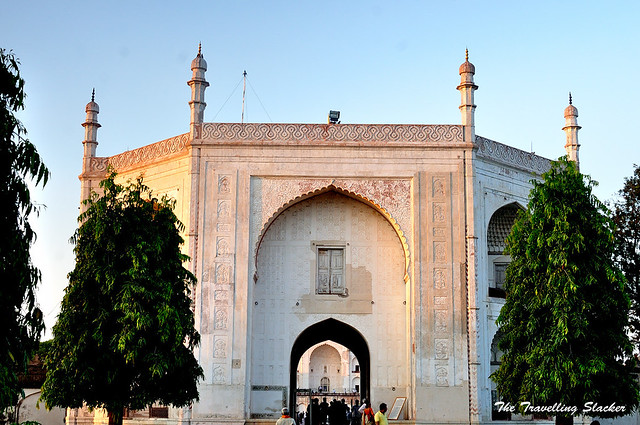 It was already getting late. I was doubtful about getting any good shots at all. We were back at Aurangabad after the Ellora trip (which will be published later) at around 5 pm and barely an hour left in order to cover the famed Bibi Ka Maqbara, the Deccan Taj. But the good thing was that the full moon was approaching and so the combination of the moon and the golden hour seemed exciting at least on paper. 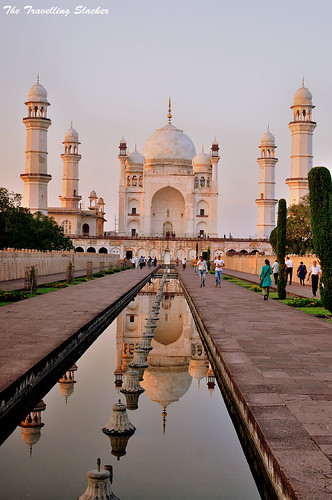 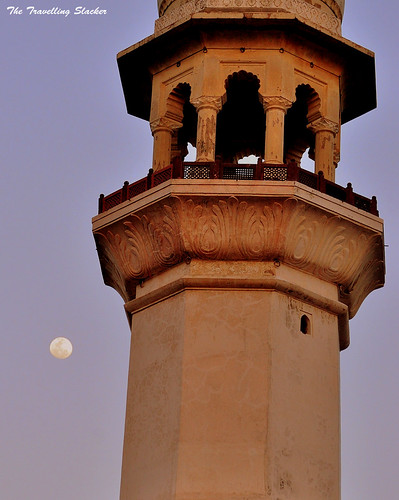 As we reached the place and got the tickets, the moon was already out. The structure did look similar to the Taj and the typical Mughal style grandeur was visible everywhere. It was built by Aurzangzeb’s son to immortalize his mother. So, in that sense, it can be considered one of the last major constructions by the declining Mughals. As we entered the courtyard, we were greeted by the spacious promenades that can remind one of the Red Fort. 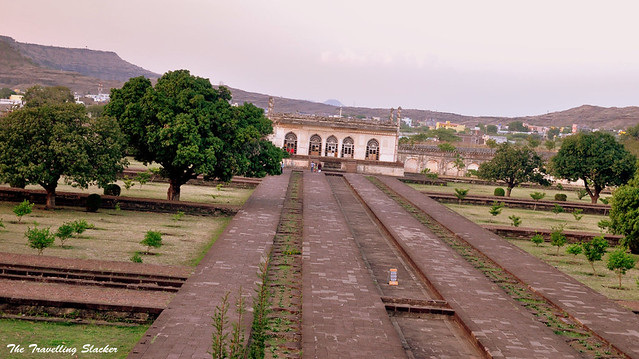 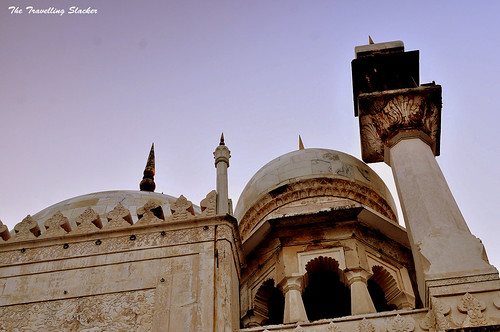 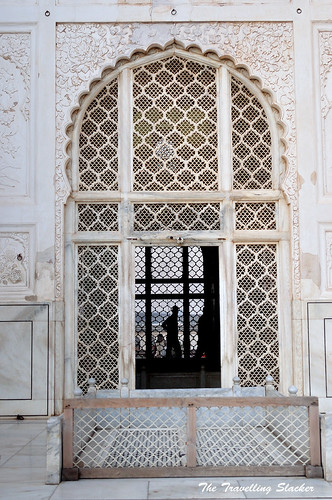 The fountains were not functioning when we arrived, so I got a few stable reflections on the water. But they started flowing soon as we were leaving. I guess they only work after dark. I tried to make the most of the golden hour but was not fully successful. Anyways, it was just a quick detour, I will be back with the details of Ellora and Ajanta very soon. 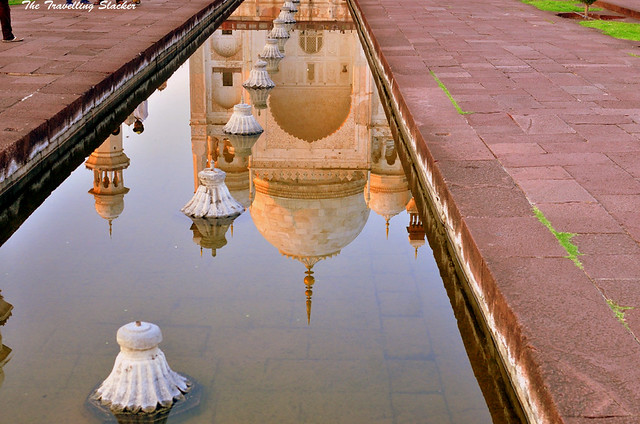 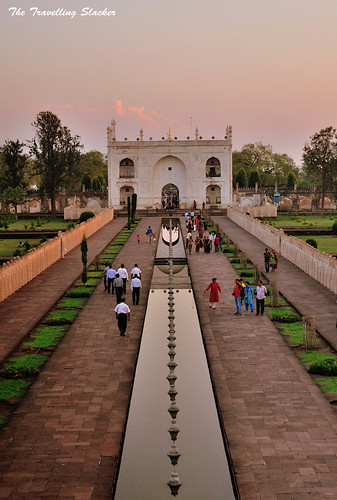 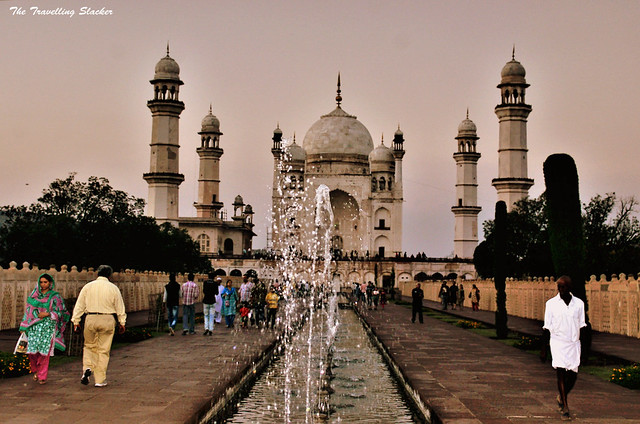 8 thoughts on “Bibi Ka Maqbara at the Golden Hour”

Leave a Reply to Psychiatrist in Chennai Cancel reply