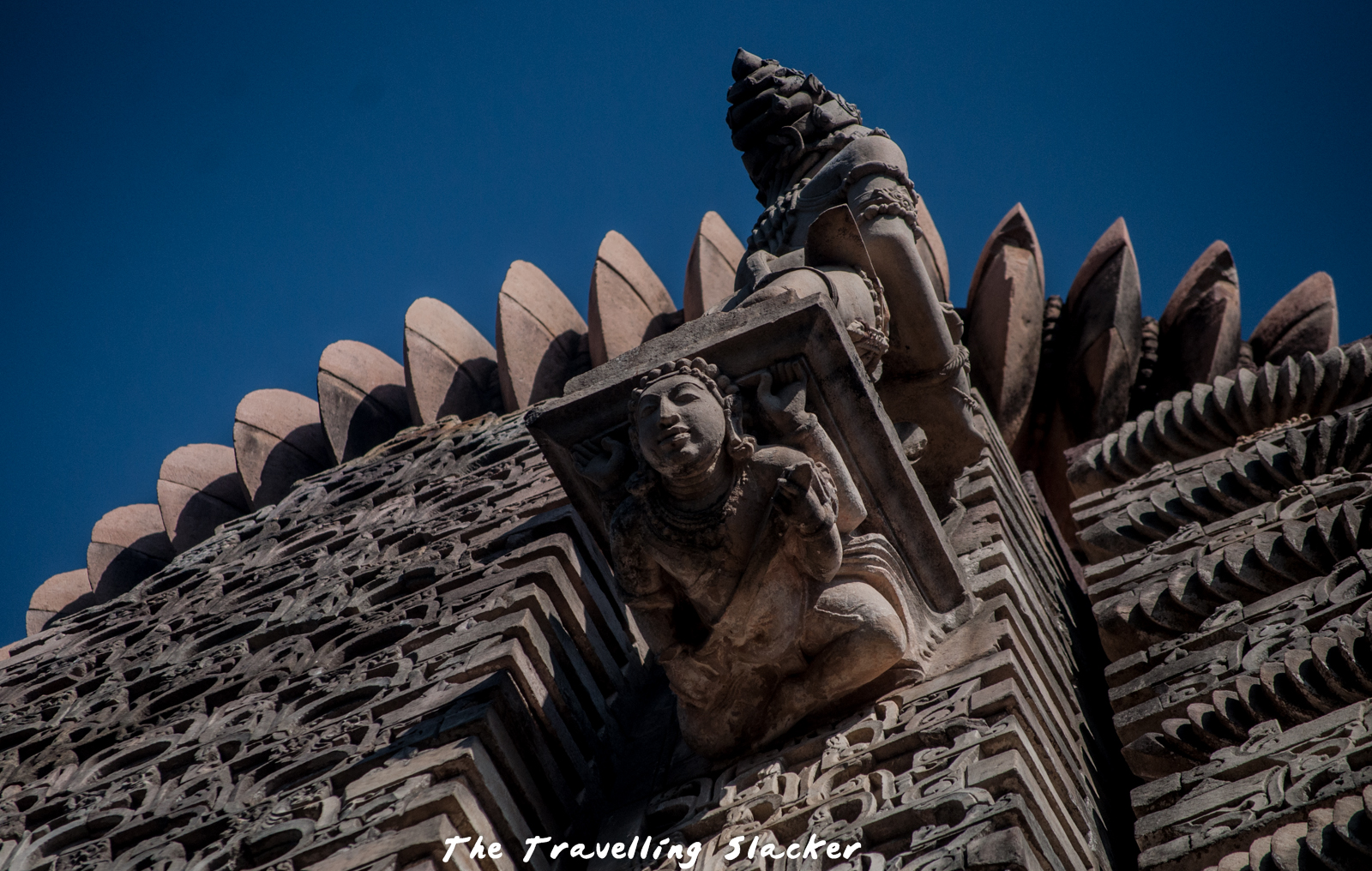 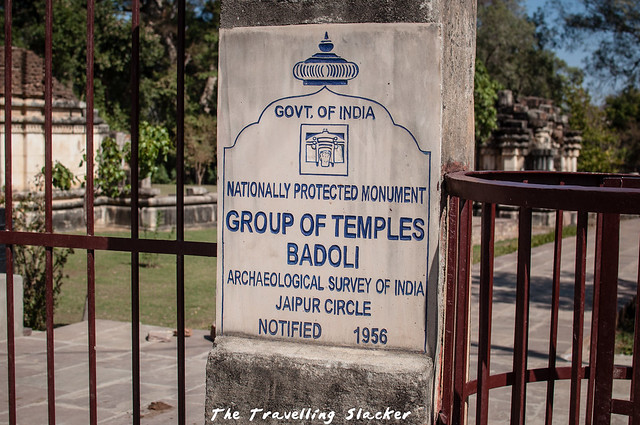 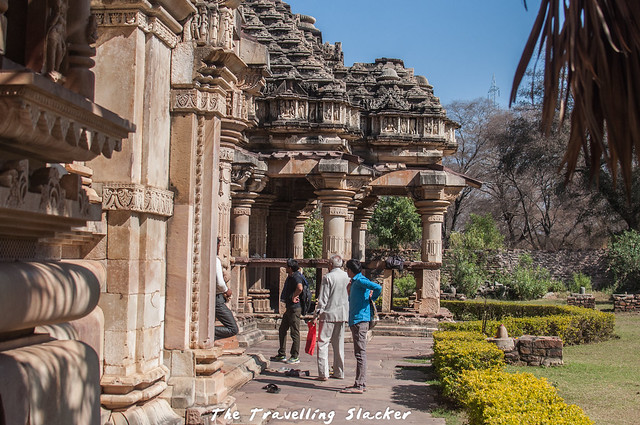 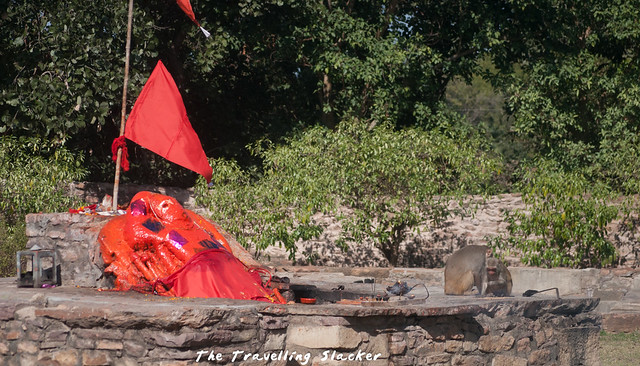 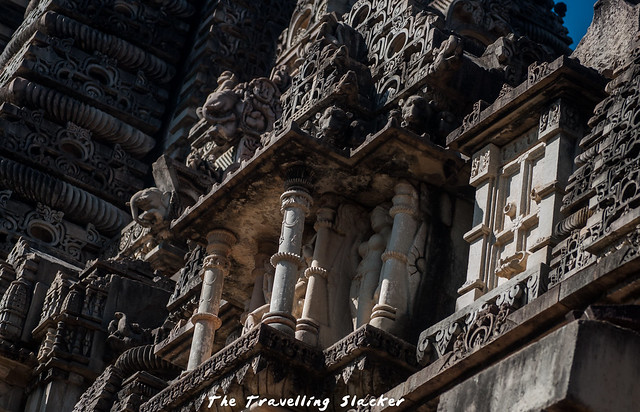 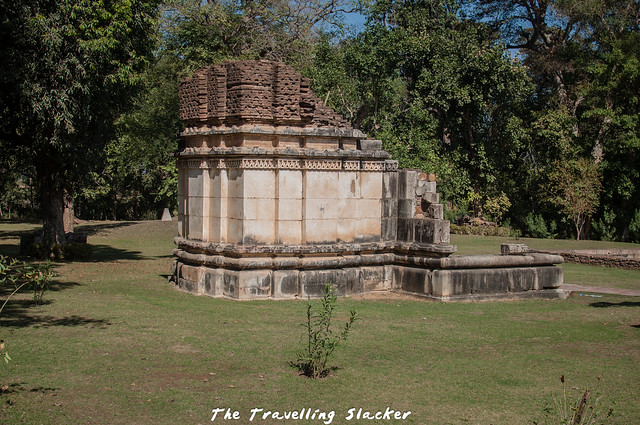 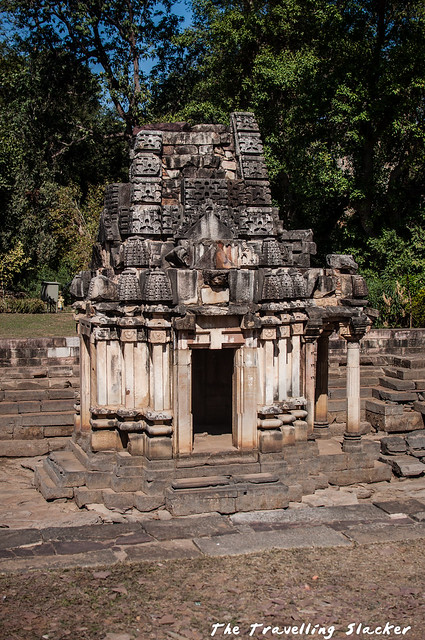 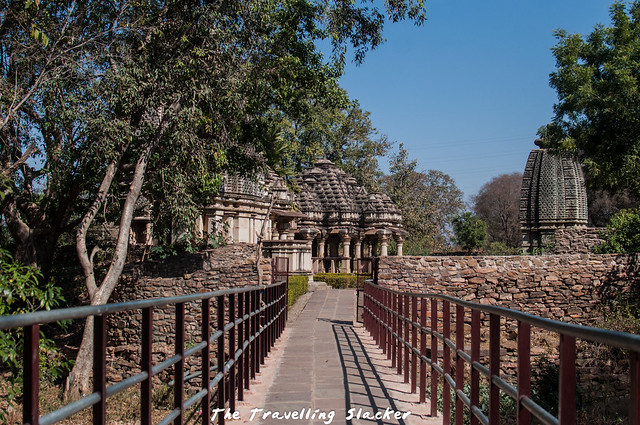 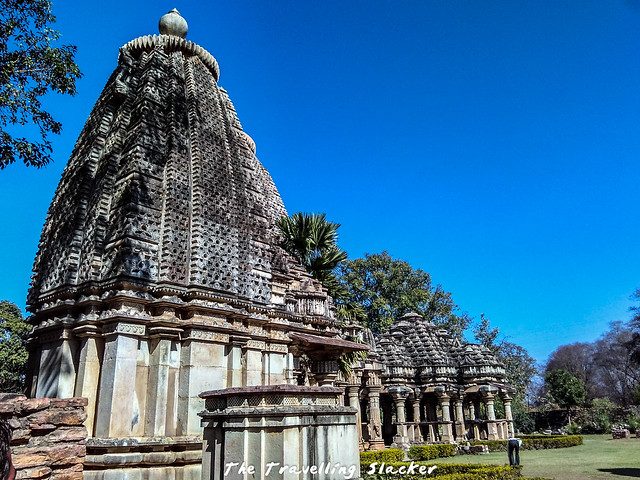 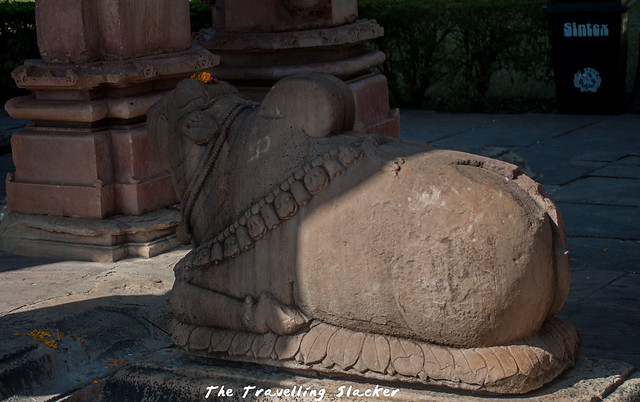 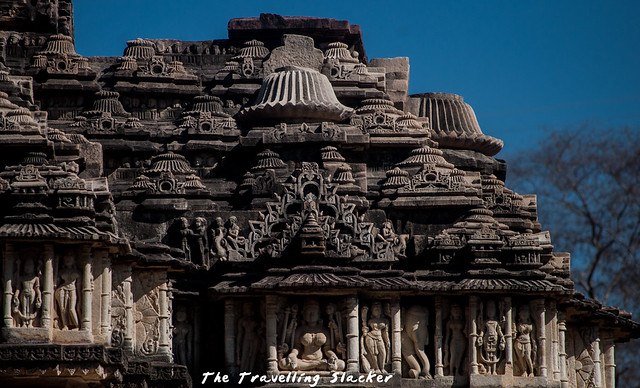 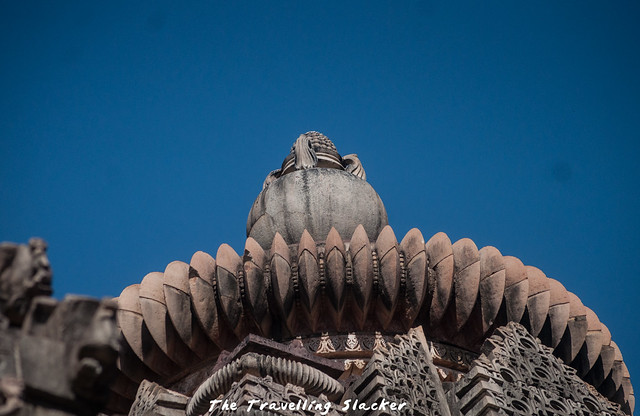 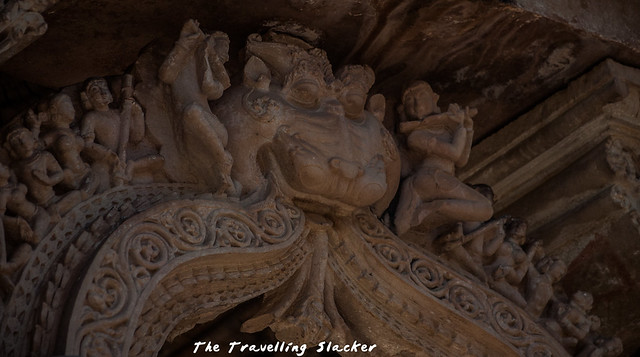 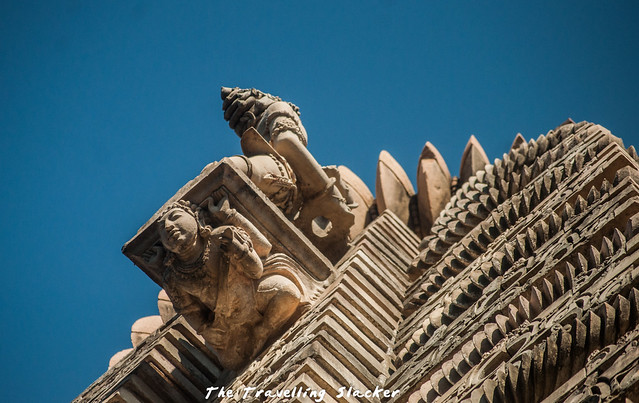 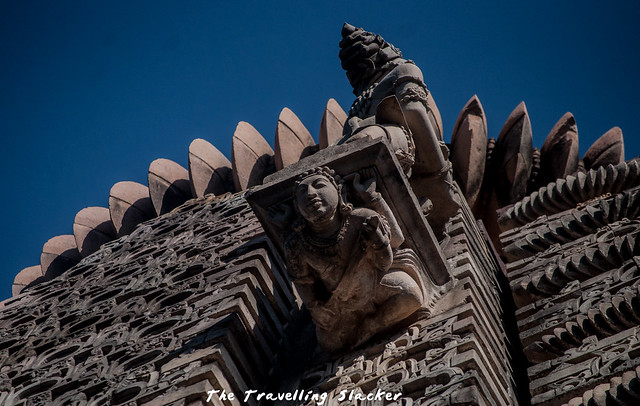 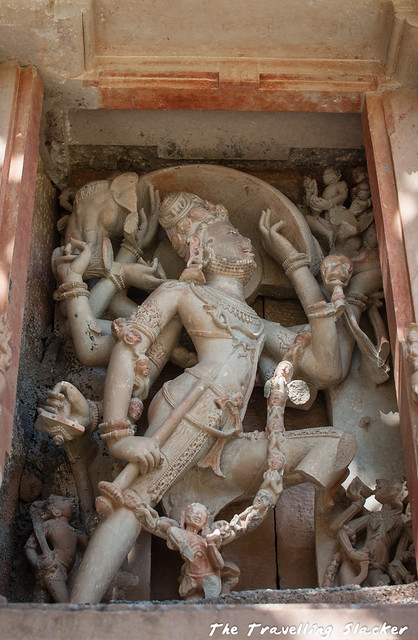 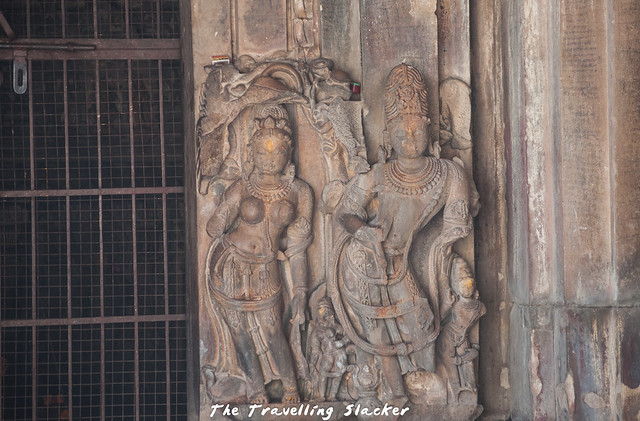 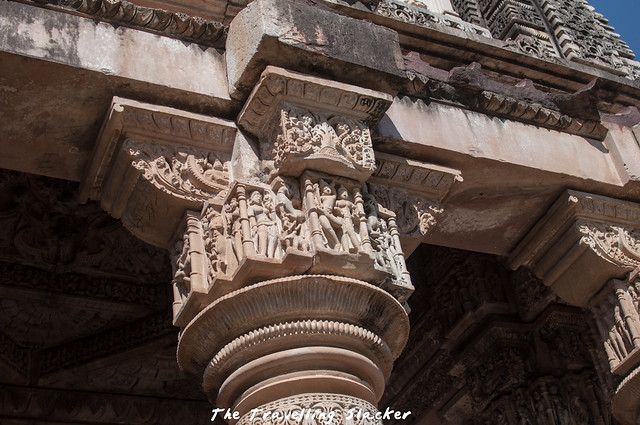 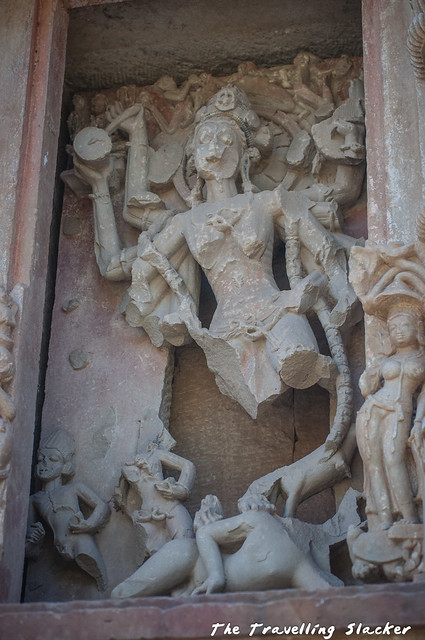 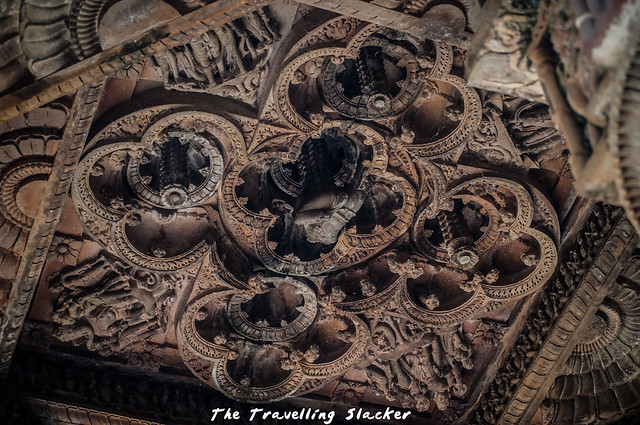 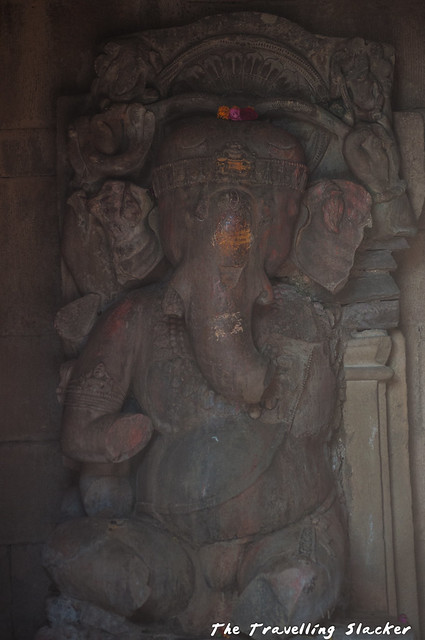 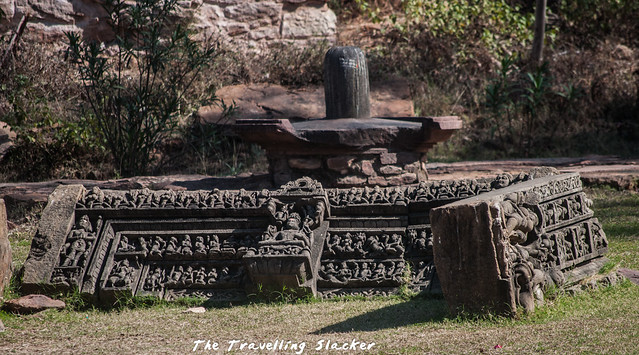 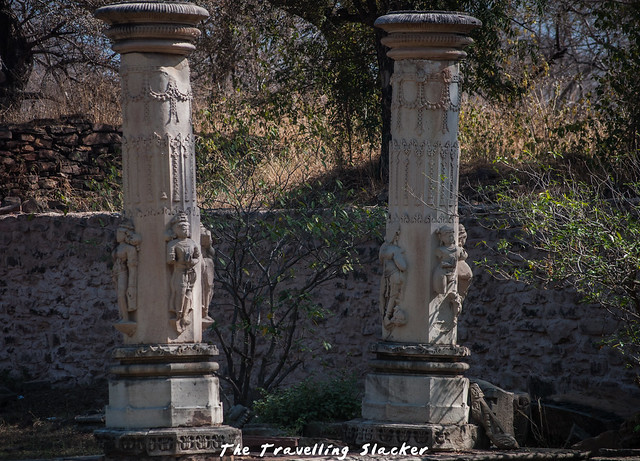 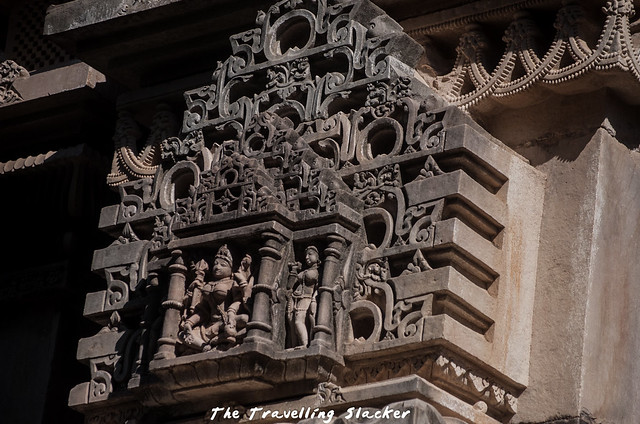 Update: Case of the Baroli Natesa

Theft of idols and sculptures is pretty regular happening all over India. Recently, I got to know of the case about the Baroli Natesa, which was stolen decades ago from this temple and auctioned in London. Apparently it has been recovered and being brought back.

Kota is a big city well connected with the rest of the world. You will also find numerous budget hotels neat Kota railway station. You will get regular buses to and from Kota. It is also connected on the other side with Chittogarh.

Yes, I did see a few. Kota will give you more options but if you do want less crowd then you can consider this option.

The is no entry fee at Badoli.

The heat will not be very pleasant here so try to make it in the winter months, i.e December to February.