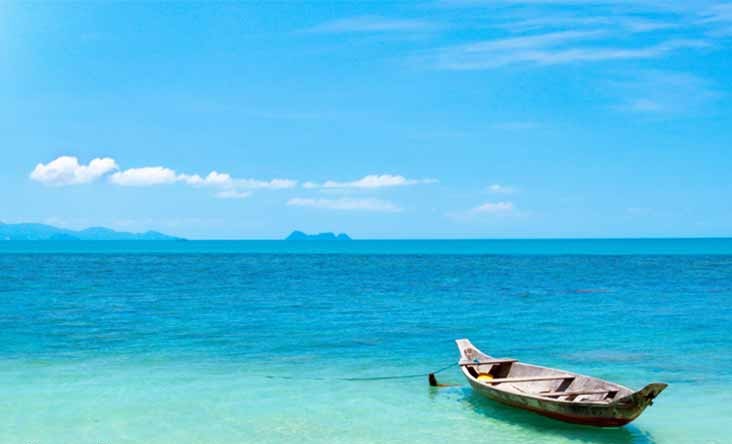 Andaman has been lurking in my mind for a while now. Remoteness and costs involved have been the primary reasons for my abstinence. Nevertheless, there are several reasons why I am looking forward to indulging in some Andaman Tourism of late.

Andaman has some of the last remaining tropical rainforests in India along with some of the last remaining exotic species. This is something I value because over the years, I have been routinely disappointed by Indian national parks. Most of them are generally grasslands that are too near to the human settlements and do not even offer the feeling of true wilderness. The tropical rainforests of Andaman are rich in several endemic species of birds, reptiles, insects, and mammals. A few days with a good zoom lens should offer me a lot of returns.

I am sure I do not have to remind anyone of the crowd and squalor in most of the Indian beach destinations. Most Indian tourists just ogle at pictures of the foreign Beaches and sigh. However, Andaman can be your easiest escape without even bothering about a visa.

A Tinge of History

Although remote and isolated, Andaman has had its share of History, especially with the Raj. The dreaded Cellular Jail, where many political prisoners spent their entire lives during those days, is a tourist destination now and I think a few silent hours there will be good for my imagination.

Andaman also attracts me because it is a great location for scuba diving and assorted activities. I am not much of a swimmer but I am even willing to take up some classes if I can make it there. Sea is much cleaner compared to the mainland coasts and so I think underwater views should be much better.

Yes, it has the only active volcano in Barren Islands that India can boast of. I first learnt about it as a school kid in some magazine. But this has remained etched in my memory. Even a distant view of smoking peak will be worth the effort.

Over the years my Andaman plan has been stuck because of cost concerns but of late I am noticing some Andaman packages which are reasonably priced. The flight tickets also seem to be comparatively affordable nowadays although I would still want them to come down lower. Nevertheless, I think a week in the sunny beaches out there is what one would need the most in January, especially if one lives in Delhi like me where the sun is obscured by smog.  Can’t wait to pack my bags and go snorkeling in the ocean!

4 thoughts on “Andaman: My Last Frontier”