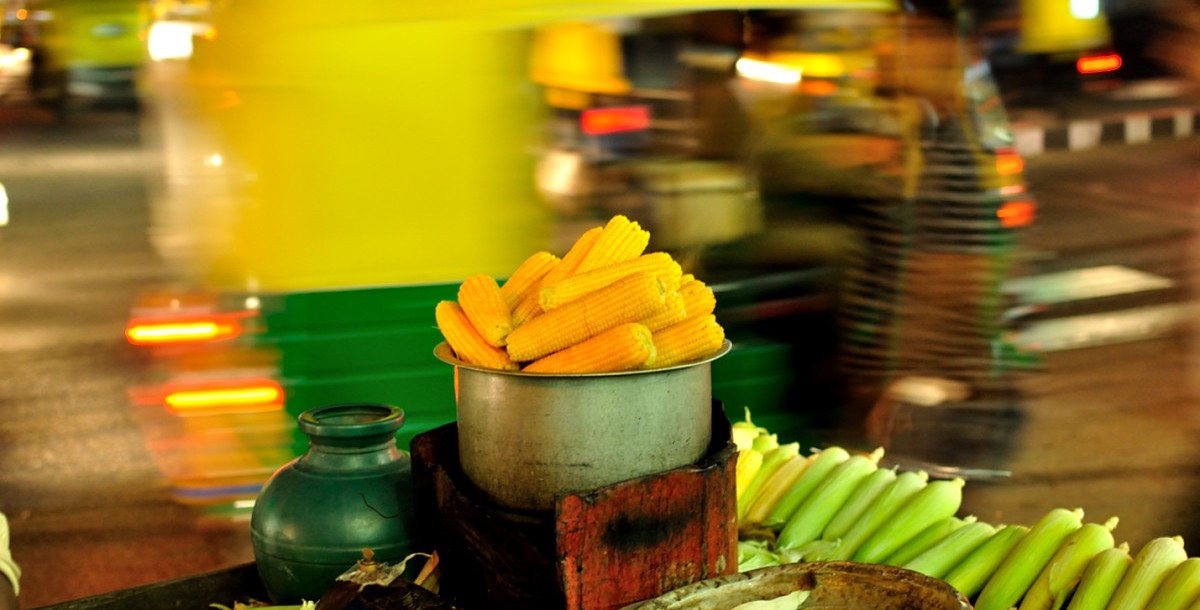 Over the last year or so, I had been toying with the possibility of moving to Delhi. While Bangalore still offered me the best job prospects as well as a languid lifestyle, the homogeneous IT milieu was getting somewhat tiresome for me. At the same time I wasn’t too keep on Mumbai mainly due to its prohibitive cost of living (The reason why I left that city for Bangalore in the first place).

While mostly my wishes are never granted, this time most things fell into place rather quickly and so now I have arrived and set up a base in Delhi with a new job and bigger plans. More importantly, I am now closer to the Himalayas rather than the Western Ghats and hence I am now looking forward to some more interesting trips although my finances are seriously strained as of now. In fact I am literally looking for ways to save money. The Travel Coupons at Cuponation seem to be useful and I am now having to hunt for more such deals to keep my trips viable in the next couple of months.

Having said all these, I cannot help but feel a bit nostalgic about Bangalore. So, just to sign off, I am sharing a few previously unpublished random images from Bangalore. I’ll back soon with something more substantial.