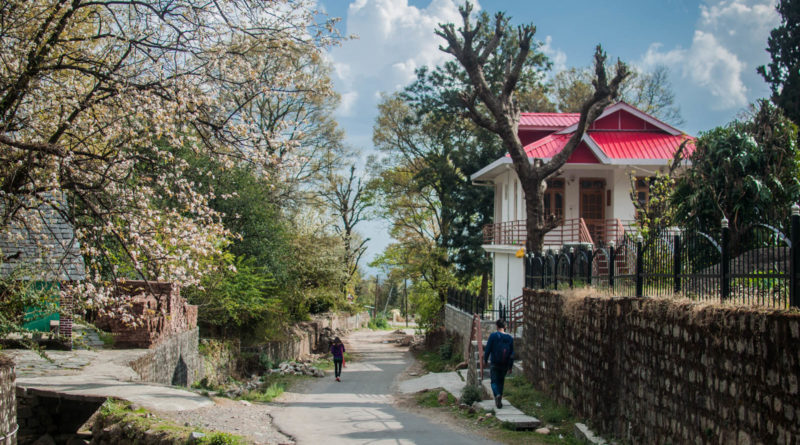 Travelling is without a doubt one of the most rewarding, exciting and fulfilling experiences someone could have in their lifetime. With that being said, there are a few common myths and misconceptions spreading that may put some people off ever trying it.

Don’t be fooled – here are some common things said about travelling, and why they simply aren’t true.

Although travelling can potentially be unsafe should you do it incorrectly, there are often ways to cut the costs dramatically. Whether it be your choice of accommodation, the time you fly or even the way you budget yourself throughout the trip, it’s actually easy to save money whilst travelling.

In terms of flights or other methods of transport, opt for travelling through the night for much lower prices. People often go for peak times so their routine isn’t interrupted, but by travelling during unsociable hours you’ll be on your way to cutting costs and being able to allocate money to another factor of your trip.

Similarly, for visa applications, find reliable online services that provide complete and transparent information. For example, you can check here for Cambodia Visa. As you can see, it is a pretty starightforward process. 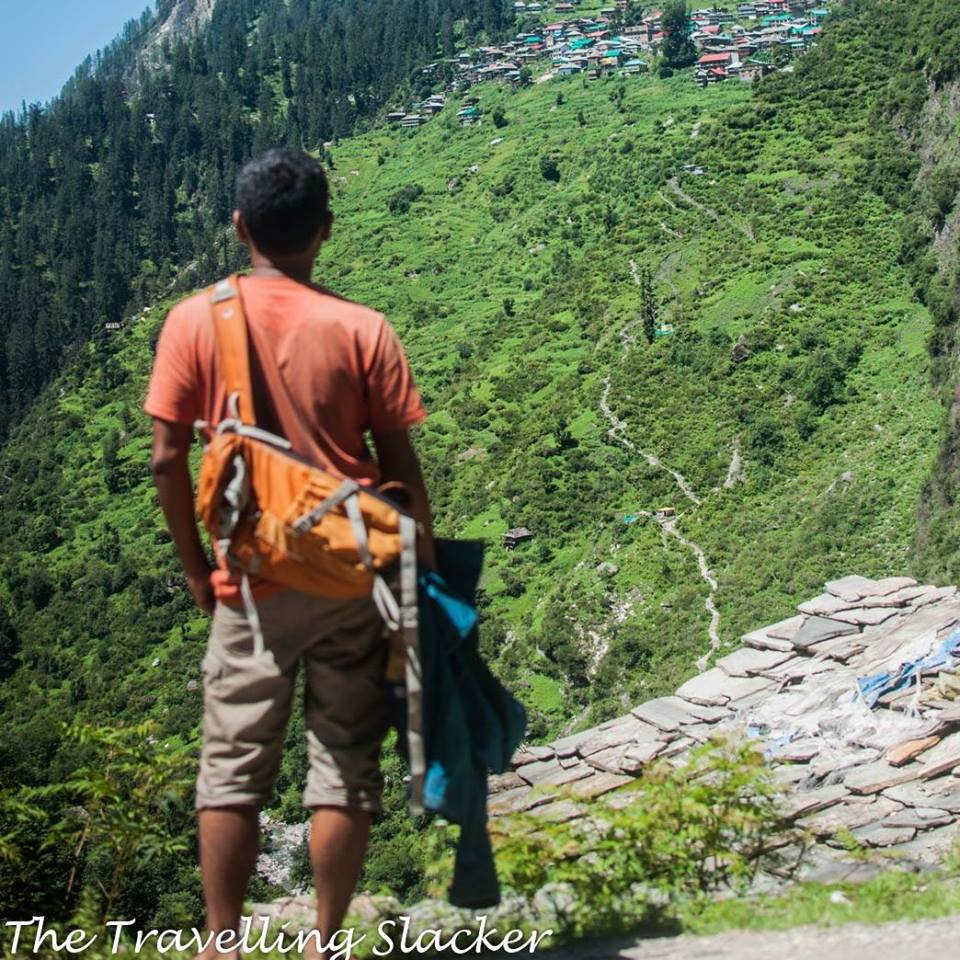 Staying in the home of a local isn’t safe

Drop the misconception that locals aren’t to be trusted – you’re limiting yourself if you travel with the mindset that you need to avoid everyone around you. Whether it be striking up a conversation with them or asking them for help, more often than not you’re in safe hands.

And that applies when it comes to homestays and couch-surfing, too – but turn up with a present to make the best impression, as recommended by this post. The concept of couch-surfing is becoming increasingly popular with tourists, both for the money-saving aspect and for the fact you’ll likely be exposed to an authentic slice of culture.

…and neither is hitchhiking

To reiterate – travel sometimes isn’t cheap. With that being said, hitchhiking is often a viable option for many tourists looking for the most affordable way to get from A to B. However, many people dismiss hitchhiking as simply asking for trouble, what with the trust you’re investing in strangers to get you to your chosen destination.

The truth is, it’s not as dangerous as many would lead you to believe. As Nomadic Matt highlights, it’s all about “using your common sense” – don’t continue the journey if you feel unsafe, and trust your instinct. But, more often than not, hitchhiking is a safe, affordable and efficient way to get across the world if you’re tight on money. 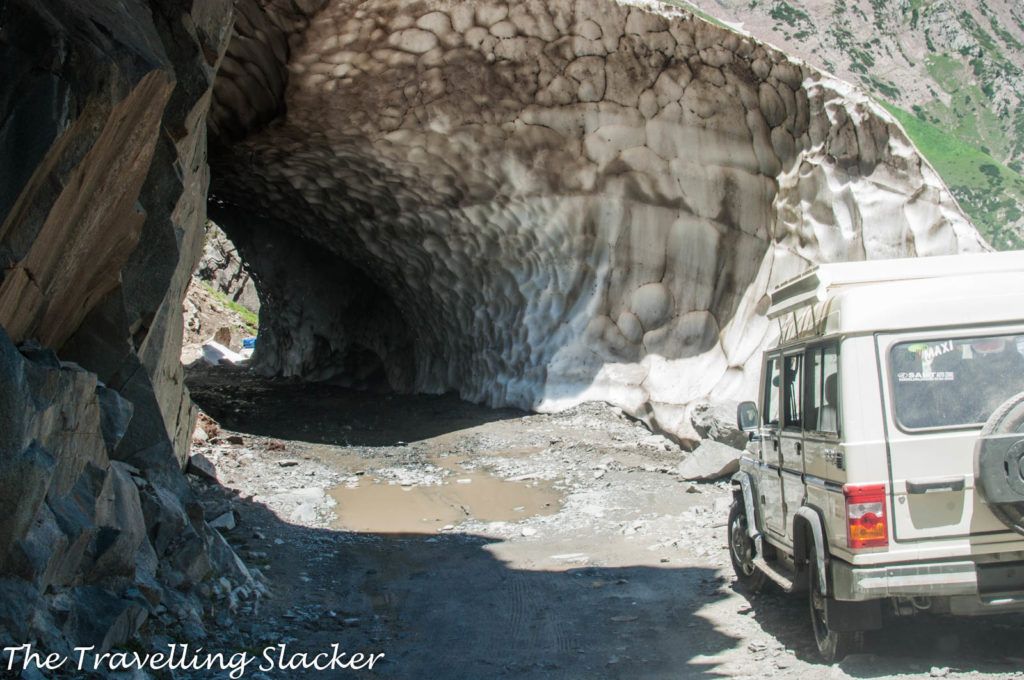 If you decide to skip on trying the best of what the local cuisine has to offer, it’s a big mistake. Travelling provides the optimum opportunity to taste local dishes from across the world, from the fragrant curries of India to the diverse portions of sushi in Japan – it’s up to you if you’re ready to indulge.

Street food is often a popular choice with tourists, and it’s not surprising that it’s a good way to make your budget last longer, as that is where you’ll find the most affordable (and likely the most delicious) dishes. Whether it’s a bowl of Vietnamese pho, a sweet treat in Thailand or something more challenging, such as Cambodia’s fried tarantulas, you won’t find a more diverse range of foods anywhere else.

Travelling alone is too unsafe

Many are put off the prospect of travelling alone due to the misconception of it being too unsafe to tackle without a partner. However, solo travel opens up plenty of opportunities – even more than if you did it with friends.But it of course makes sense to take certain precautions, especially for female travellers. The following tips for solo female travellers should be a good starting point in this regard.

You’ll be more open to trying things, talking to locals and exploring without the setbacks of conflicting wants and desires. Don’t feel it’s too unsafe, as many tourist hotspots across the world are safer than you may anticipate.

Are there any more misconceptions about travelling you can help banish? Let me know in the comments below.